Fujifilm users are spoiled for choice when it comes to fast primes for X mount cameras. Now, photographers who are fans of wide-angle lenses have a new prime to covet in the Fujifilm XF 18mm f/1.4 R LM WR.

I have been testing the Fujifilm XF 18mm f/1.4 over the last few weeks with the Fujifilm X-S10. A camera that suits this prime very well. Fujifilm got a lot of things right with this lens. However, some ‘flaws’ could be a deal-breaker for some. Let’s talk about it below.

All of the technical specifications for the Fujifilm XF 18mm f/1.4 R LM WR have been taken from the product listing at B&H Photo:

The Fujifilm XF 18mm f/1.4 R LM WR is rather compact given its wide maximum aperture of f/1.4. With dimensions of 2.7-by-3 inches and with a weight that tips the scales at just 0.81 lbs., this fast prime should balance well with the majority of Fujifilm cameras currently available. I used the lens with the Fujifilm X-S10 and found that it complimented this small camera nicely.

The lens has the same classic/vintage Fujifilm design that we have come to love. It looks stunning. Apart from the etched apertures on the barrel, there aren’t many markings on the lens. In terms of physical controls, you have the manual focus ring and the aperture dial. There are no switches on the barrel of the lens. The included plastic petal lens hood covers the front 62mm front element. The lens is simple in design and it feels great when in use.

It should come as no surprise to you that the Fujifilm XF 18mm f/1.4 R LM WR is a solid lens when it comes to its construction. The all-metal finish gives this lens a premium feel.

The manual focusing ring operates very smoothly and is also metal, which makes a nice change from the normal rubber grips we find on lenses. This doesn’t lead to less grip either. The signature Fujifilm aperture ring feels great too, When you turn it, the ring clicks into place nicely. Keep in mind, though that the aperture dial cannot be de-clicked, which could be problematic for videographers.

This 18mm (27mm equivalent lens) is just about perfect to take on photo walks, and it’s excellent for street photography. Of course, you can also use this lens for landscape photography, documentary work, and environmental portraits. Low light photography is a breeze too thanks to the fast maximum aperture. The fast f/1.4 aperture allows you to keep your ISO down, which means better-looking images in regards to noise.

You can choose to control the aperture with the clicky dial, or you can set it to ‘A’ and you can control the aperture from the camera body. There’s no manual focus switch on the lens. However, you can enable AF+MF in the camera menu. This will allow you to half-press and hold the shutter, when you do this you can spin the focusing ring to control focusing. The lens has no stabilization. However, you can rely on your camera’s IBIS if it has it.

I had a lot of fun using this lens. The Fujifilm XF 18mm f/1.4 is easy to approach, it’s easy to use, and it allows you to see and capture the world around you with ease. It also doesn’t become a burden. I never once wished I had a different lens attached to the X-S10. When a lens can inspire you to use it, it’s a win.

While the Fujifilm XF 18mm f/1.4 R LM WR is no slouch when it comes to autofocus, it’s not as fast as other lenses in this category. This statement rings true for performance in single point, wide, and with all autofocus points enabled. The same goes for performance in AF-S and continuous focusing modes.

In good lighting, the lens focuses from near to far quickly. Focus accuracy was also very good. It was more than good enough for street photography, for instance. In low light, the Fujifilm XF 18mm f/1.4 R LM WR did slow down and was prone to a little hunting. Still, the lens did always settle on the subject I wanted to capture. Autofocus performance won’t set the world ablaze, at least not when used with the X-S10. Still, it’s more than good enough for all but the fastest of action.

We all know that image quality is what it all comes down to. While the Fujifilm XF 18mm f/1.4 R LM WR can help you produce some truly stunning images, it does have its issues, some of which might be a deal-breaker for some. We’ll break down image quality below. 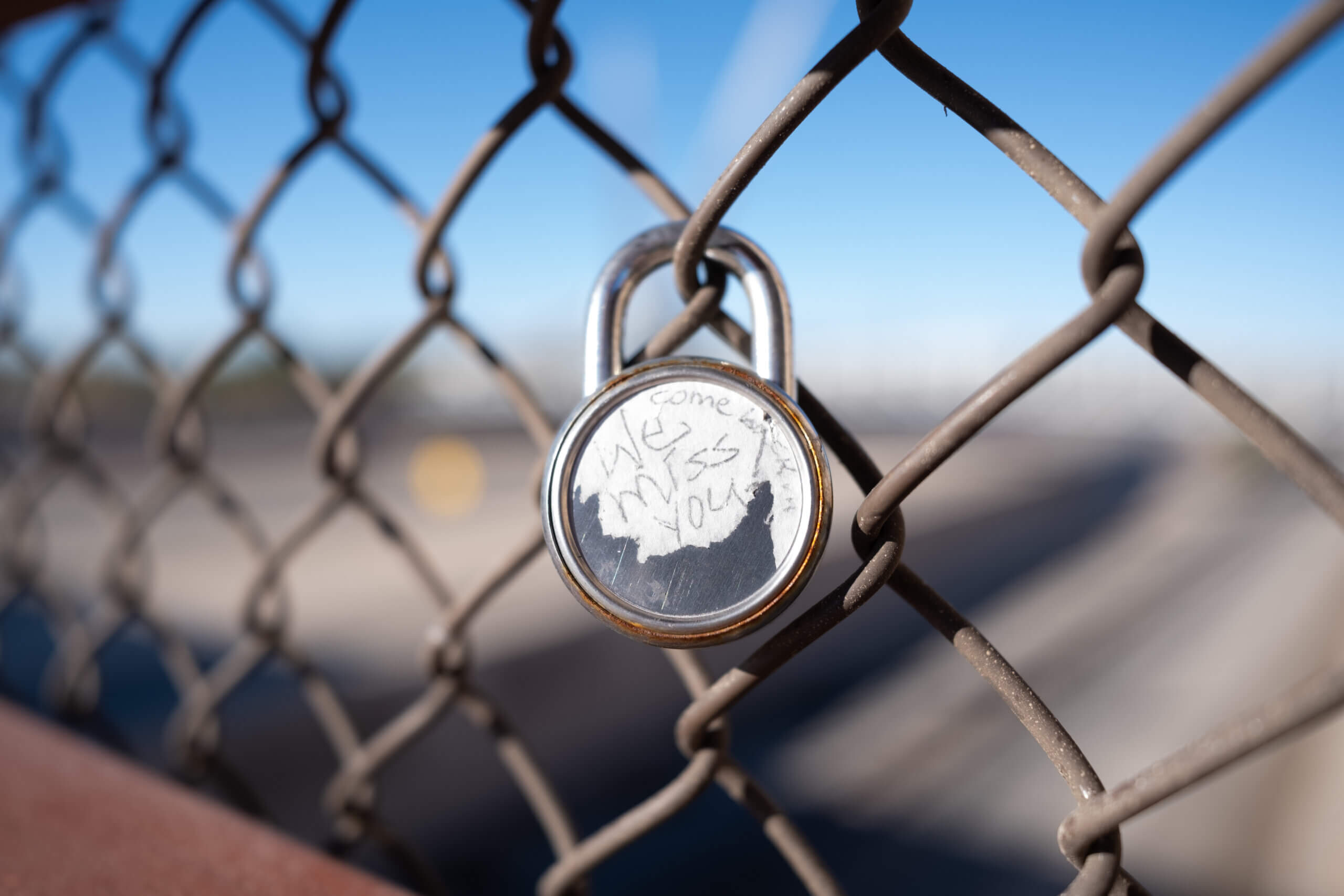 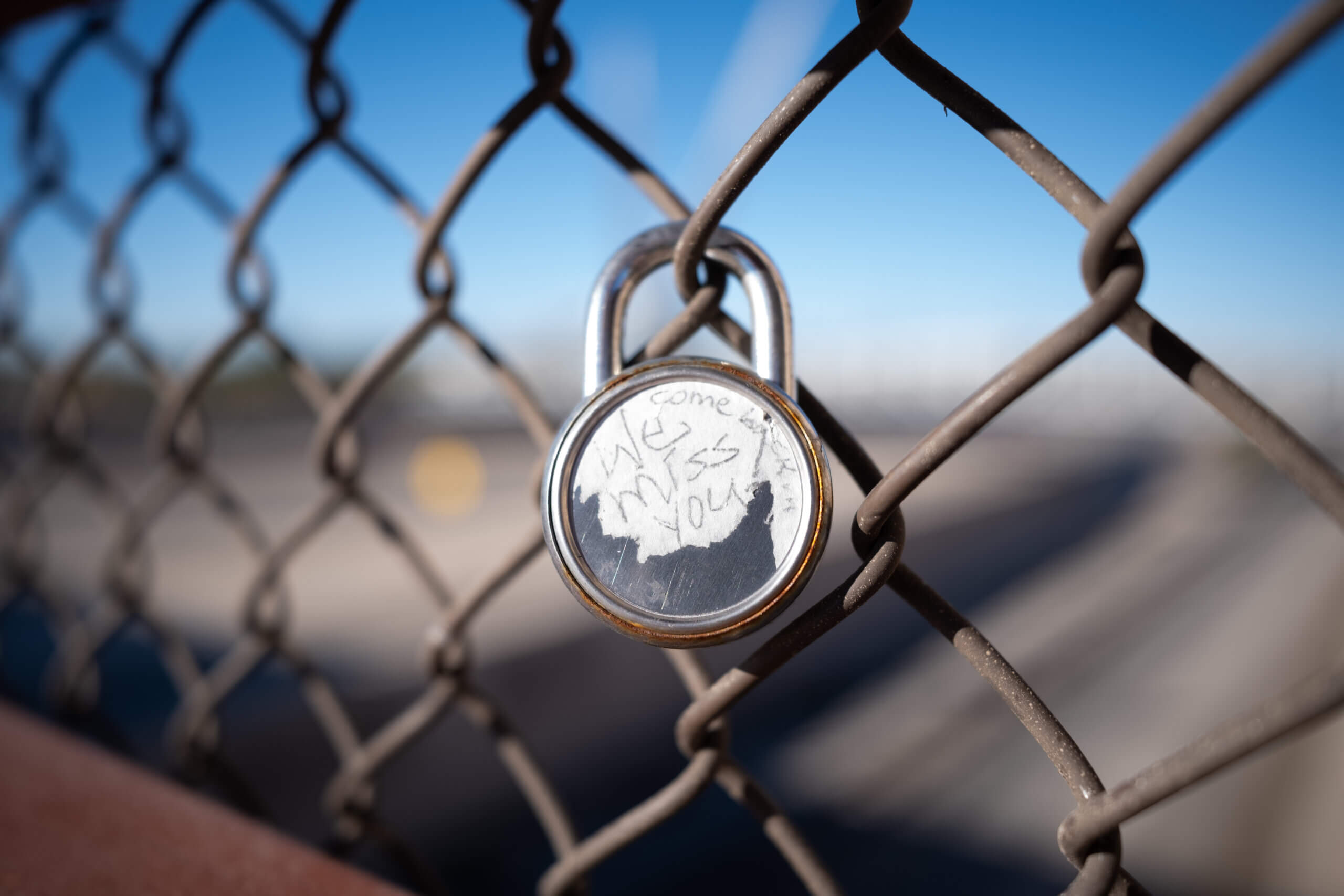 The Fujifilm XF 18mm f/1.4 is a solid performer when it comes to distortion control. I found very little evidence of distortion, so you can shoot and not worry about it. Straight lines will be straight, which is always a plus.

When shooting wide-open at f/1.4, the lens does suffer from vignetting. Now, you might like this, or you might find it a hindrance. The vignette persists but gets much better by the time you hit f/5.6. Having said this, removing the vignette is easy. Just enable lens corrections during post and you’ll be set. The above image shows the same image with lens correction disabled and enabled so you can see the vignetting at f/1.4.

Chromatic aberrations are not something you need to concern yourself with when using this lens. Look at the image of the statue. This image is one I shoot all the time when testing lenses and it has been the downfall of many. However, the Fujifilm XF 18mm f/1.4 R LM WR took it in its stride. During my tests, I have seen little to no fringing. Impressive!

Things are not so rosy when it comes to flaring and ghosting. Again, ghosting and flaring are something you either love or hate. You can use both creatively if you wish. However, if you like top-performing, clinically perfect lenses you might not like this prime.

Shooting into the sun will create in-your-face ghosting and flaring. Multi-colored blobs will pepper your image. I have also seen large prism streaks in images too. Contrast performance is also heavily affected. However, one silver lining is the sun stars this lens can produce. When you get it right, and you minimize ghosting and flare as much as possible, sun stars are well defined and pleasant to look at.

The Fujifilm XF 18mm f/1.4 is a great performer when it comes to sharpness. Wide-open at f/1.4 you’re going to get a sharp center, though corners are a little soft. At f/2 center, sharpness increases even more. By f/4, corner sharpness is more than acceptable. Between f/4 and f/9 you’re in the goldilocks zone and then diffraction kicks in at around f/10. At f16, the image becomes rather soft. Overall performance in regards to sharpness is very impressive.

You’re not going to get the smoothest, creamiest bokeh ever from the Fujifilm XF 18mm f/1.4 R LM WR. Wide lenses just aren’t made for it. Still, look at the images above and tell me it’s not pretty for what it is.

With a close focusing distance of 7.9 inches (20 cm), you can blow out the background if you desire. The bokeh balls that you can produce are nice as well thanks to the nine rounded aperture blades. There’s just a little bit of Catseye effect toward the edges. Overall, the bokeh this lens can produce is another highlight.

The Fujifilm XF 18mm f/1.4 R LM WR produces beautiful colors no matter what film sim mode you might be using. If you shoot RAW and like to edit you’ll be equally impressed. Colors are natural in tone and are just pleasing. Fujifilm excels when it comes to colors their cameras and lenses produce and there’s no exception to that rule here.

The Fujifilm XF 18mm f/1.4 R LM WR is a fun fast prime that will suit street photographers and photo walkers down to the ground. The small, light footprint of the lens combined with decent autofocus capabilities and great sharpness and gorgeous colors make it a fantastic lens to hit the streets with.

There are some issues with ghosting and flaring, which can be used to your creative advantage. However, both can be extreme and I can see them putting some photographers off. Build quality-wise, this lens will survive the rough and tumble of being used out in the city easily. The Fujifilm XF 18mm f/1.4 R LM WR is not cheap at $999, but if you’re looking for a wide (27mm equivalent) fast prime for your Fujifilm camera, the Fujifilm XF 18mm f/1.4 is a solid choice if you can work with its shortcomings.

Small, light, and weather-sealed, the Fujifilm XF 18mm f/1.4 R LM WR is designed to be used out on the streets in all kinds of weather. This lens makes low-light photography a piece of cake thanks to its fast maximum aperture, and the colors and bokeh this lens renders will leave you with a smile on your face. Couple all of this with decent overall autofocus performance and you’re set to capture your best street photography yet. 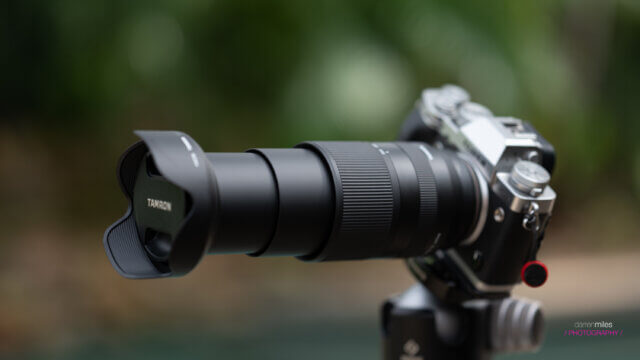 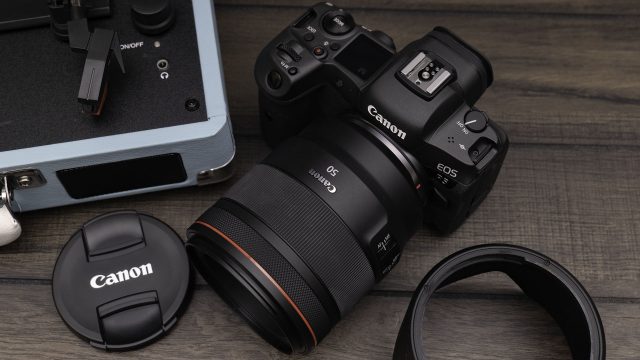 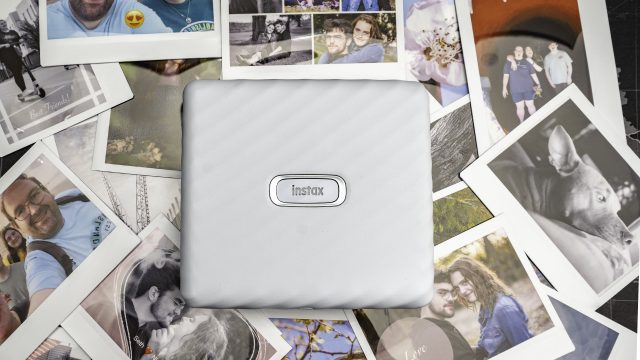 DSLRs aren’t dead: Five great reasons why you should still snap one up