Before I purchased my Tamron 70-180mm f/2.8, I used to rent the original Sony 70-200mm f/2.8 lens. It was plagued with issues like focus hunting, ineffective image stabilization and more. I photographed an event with it, and came away with more misses than hits. I knew right then and there, that it was NOT the lens for me.

Fast-forward to this winter, and Sony has come out with version two of this lens. And let’s just say that it fixes all of those issues with the original … and then some.

If you’re looking at a 70-200mm lens for E mount, it’s hard to look past this. Despite the steep price point, the lens is well-balanced, smaller and lighter, and performs incredibly well in all circumstances.

All technical specifications from the list are from the product listing at B&H Photo:

Compared to its predecessor, the Sony 70-200mm f/2.8 is a joy to use and hold. At under 2.3 pounds, it feels surprisingly well-balanced. While it doesn’t reach the compactness or weight of the Tamron 70-180mm f/2.8, I never felt like the lens was too big or too heavy. Compared to the Tamron 35-150mm f/2-2.8 lens, the Sony 70-200mm had better ergonomics and was easier to hold for longer periods of time.

On the exterior of the lens, there are several switches along with three focus-hold buttons. There’s an AF/MF switch, along with an OSS switch for stabilization (and an accompanying mode switch) and a lock switch. There’s also a switch for focus-range limiting.

There’s a clickable aperture wheel on the lens as well, which can be locked at the A position to let you control the aperture in the camera. The clicking sound can be set to off as well.

The lens also comes with a removable and rotating tripod collar for use on a tripod or monopod.

A 70-200mm lens is a must-have for any event photographer, and so my first test was at an indoor event. The lens worked incredibly well, letting me capture candids throughout the room. Subjects popped while the background fell off nicely.

I also tested the lens with some nature photography while visiting my family for Christmas, and back home at Frederik Meijer Gardens & Sculpture Park. Finally, I used it to photograph some action shots of my friends’ kids as they played in the snow.

Throughout my experience with the lens, I was happy to see that Sony had fixed the issues that plagued the original iteration of this lens, especially when it came to autofocus.

Autofocus for the 70-200mm was simply stellar. Combined with my a1’s AF tracking, it was able to my friends’ young kids sledding with no problems, keeping them in-focus as they sped down the hill. It kept up with a dog running up a hill, and it locked on the target of a bird and squirrel, even as they moved their heads back and forth.

Sports photographers will simply love this, especially if you use it with a camera that has AF tracking. It’s easier than ever to lock on to your subjects.

The only places where I saw autofocus struggle and hunt a bit when was there was a lack in contrast if I was standing close to a subject, as in the photos above. Taking a step or two back let me focus and then zoom in just fine, so it’s not much of an issue.

The image quality for the 70-200mm exceeded my expectations. Combined with the amazing autofocus capabilities of this lens, you’ll get a lens that gives you great results for nearly every scenario. 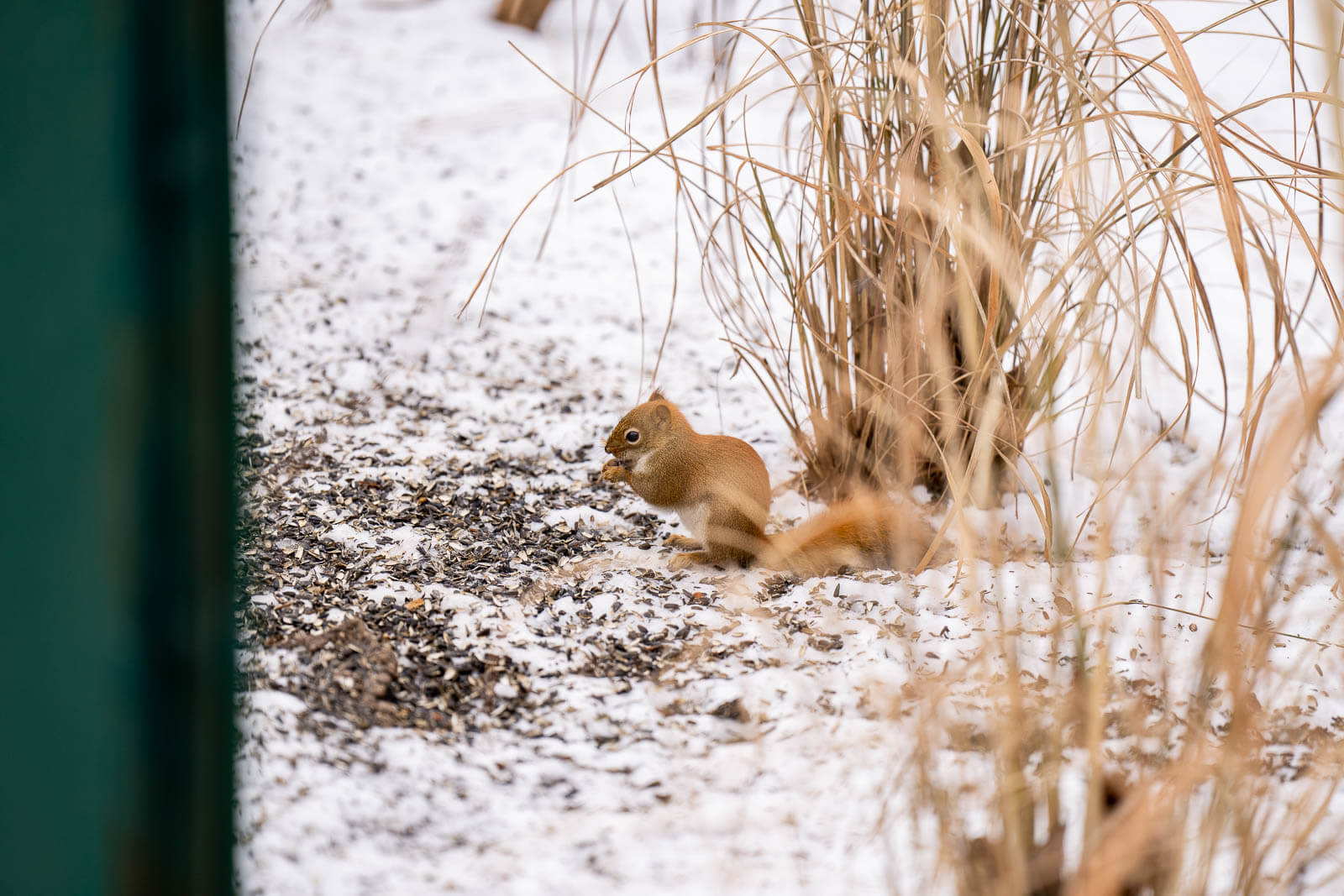 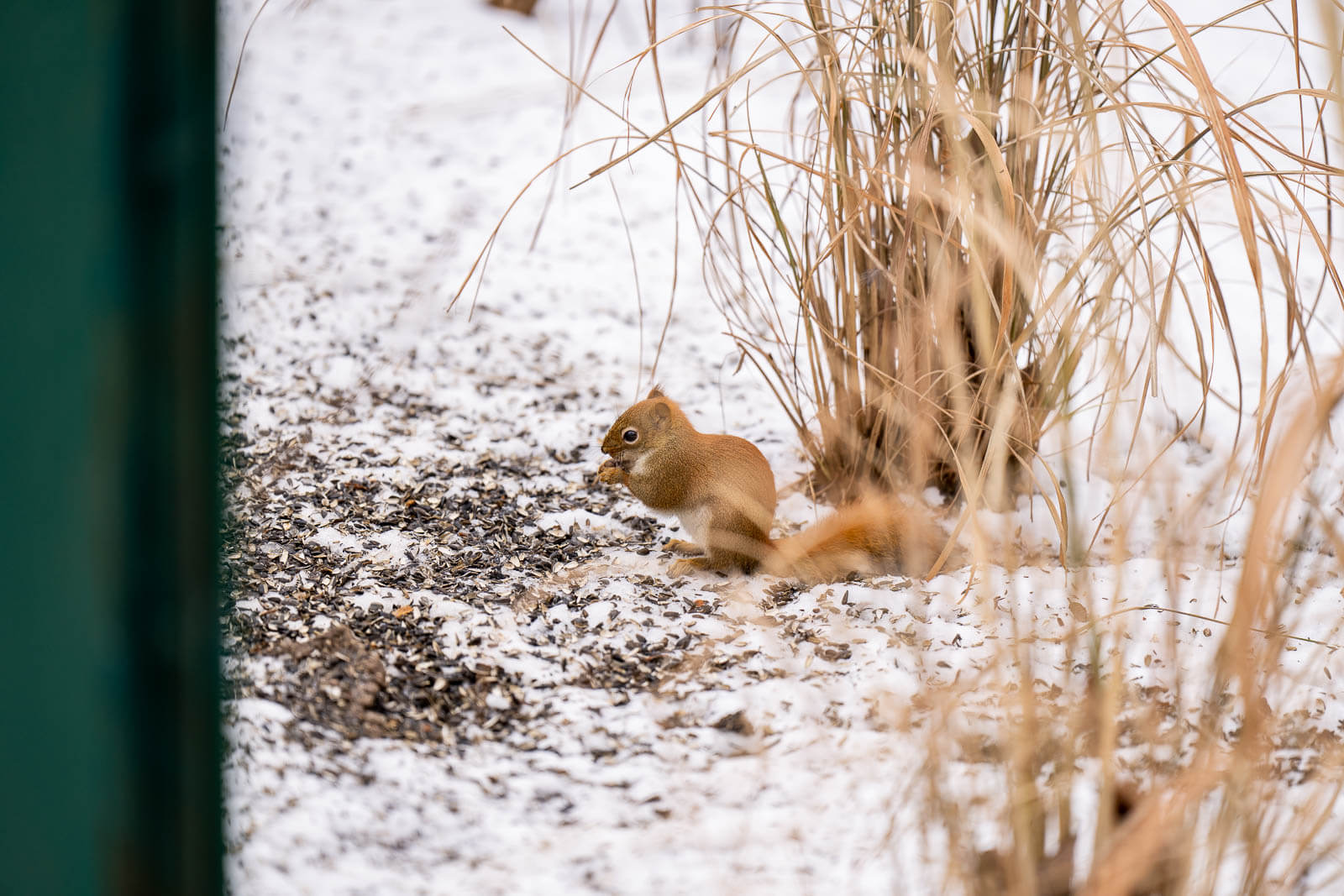 There’s pretty good control when it comes to vignetting on this lens, however, there can be some distortion at the edges. The above photo, photographed at 191mm, had a green bar on the left side. You can see that this is ever so slightly bowed out in the center.

This is easily fixed in post-processing, however, I found myself having to fix the distortion at 200% in Lightroom Classic with the above photo, to get that green bar fixed. It’s something to note, but for the audience of this lens, it likely won’t be an issue.

If there’s one characteristic of the 70-200mm that blew me away, it was the sharpness. Objects in the frame looked as if I could cut my finger on them at any given moment! Even when cropping in to see a bird (in post-processing), the bird is as sharp as can be.

The pine needles on trees, edges of branches and the birds were all tack sharp at the focus point. It’s really quite impressive.

The 70-200mm also has image stabilization, and when combined with your camera’s in-body stabilization, this is a winning combination. But even with IBIS off, I was able to handhold for 1/3s and capture some waterfalls.

The Sony 70-200mm isn’t exactly groundbreaking when it comes to bokeh performance, however, it’s similar to other telephoto zooms. Bokeh varied between cats eye and perfect circles in my tests. Despite that, I was impressed with the fall off that the background received. Subjects just pop off of the background, and that’s a great feature for this lens to have, especially when you’re shooting portraits and need that shallow depth of field.

Sony lenses always tend to lean toward the green color spectrum, but I was pretty pleased with the colors I was able to get with the 70-200mm. They seem to be a bit more natural than I had experienced in the past.

The Sony 70-200mm GM OSS II lens is a must-have for a photographer looking for a high-quality, sharp, fast focusing telephoto zoom lens. It’s perfect in a wide array of conditions, but it will be a blessing to anyone frustrated with the preceding lens. If you’ve been waiting for a top-notch telephoto for your Sony system, now’s the time to pick one up.

Sony’s FE 70-200mm f/2.8 GM OSS II takes the classic fast zoom and elevates performance to a whole new level. This lens builds upon the best parts of the original and makes them even better while simultaneously reducing weight by 29%. Sony has also given this lens a brand-new AF system that promises up to four times the speed and has made plenty of optical optimizations that will appeal to video shooters, including improvements to focus breathing and focus shift. Whether you shoot portraits, sports, landscapes or video, the 70-200mm f/2.8 will get the job done.

Glad I just bought it! 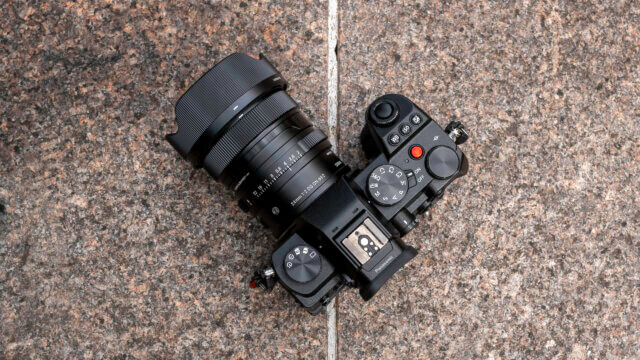 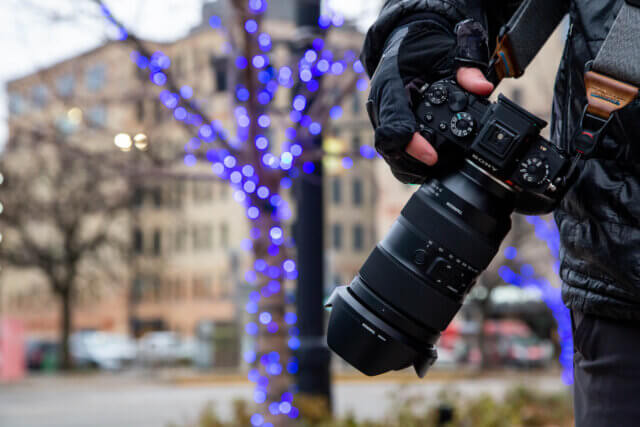 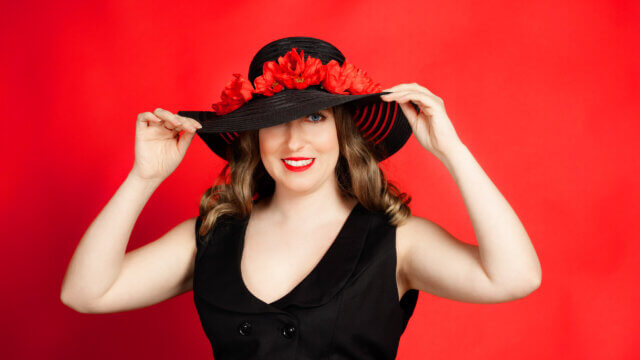 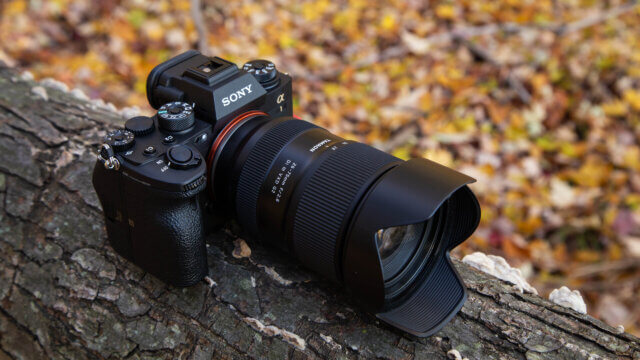 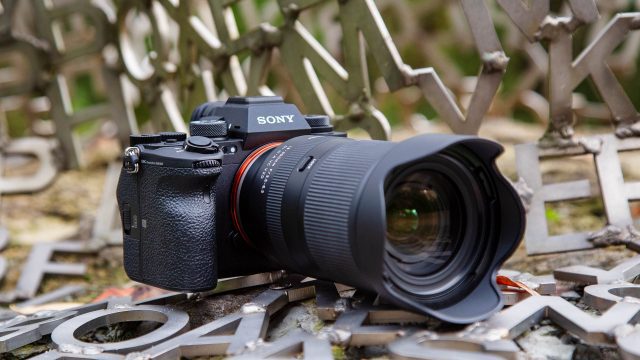