Every Sunday we highlight some of our best finds from across the web for photographers. Here are some of our most notable finds.

Capturing the cry for change: Photographers on the BLM protests

UK-based publication The Guardian talks with four black photographers in the U.S. about their experiences photographing protests against racism.

“Images are like languages,” writes New York-based photographer Flo Ngala. “While with different languages, many of us can hear and speak the words or extract the meanings, sometimes we still won’t know how to translate things perfectly, sometimes our real accents will still be there. In those cases we look to a native speaker to translate, to teach us, to give us the correct pronunciation or best meaning. That’s what I see black photographers and photojournalists to be at this moment, and for this movement. The translators of these times and the teachers of our stories.”

The photographers, located in Minneapolis, New York, Detroit and Louisville, share some of their work from the several protests across their cities. They do a wonderful job capturing the raw emotion that comes with the protests that have occurred since George Floyd’s death. Read more >

The photographers changing the way we see animals

The BBC talks to wildlife photographers who are capturing animals, bringing attention to their habitat and lives through their images.

“I strongly believe in the power of beautiful images to reach people’s hearts,” said Daisy Gilardini. “Science can provide data and suggest solutions. If you like, science is the ‘brain’, while photography is the ‘heart’. It’s only by having science with photography that we can move people to action.”

Throughout the photo essay, photographers discuss what they focus on when photographing animals. Read more >

While Ansel Adams is most commonly known for his black and white landscapes, he also had a more traditional calling. From 1962-1968, Adams captured the transition from a cattle ranch to the public university, the University of California, Santa Cruz.

There are 36 photographers featured in the book, “Seeds of Something Different: An Oral History of the University of California, Santa Cruz,” though Adam’s name is by far the most recognizable. While he captured campus landscapes, he also captured several candid photographs of students and faculty. Read more > 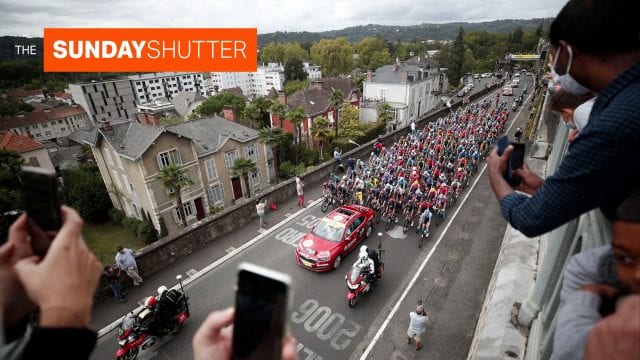 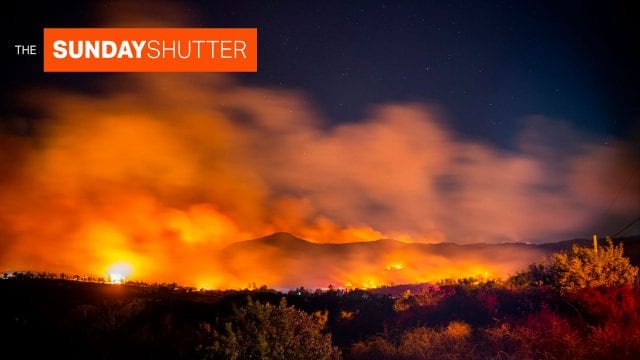 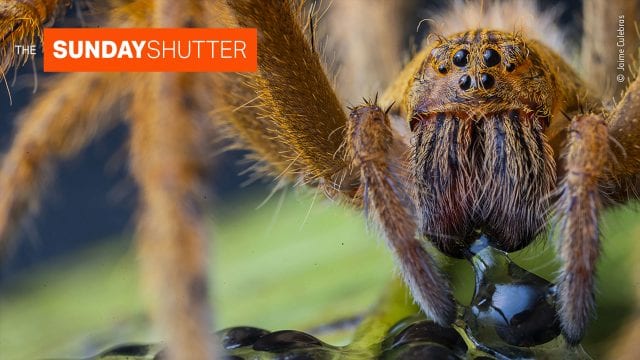 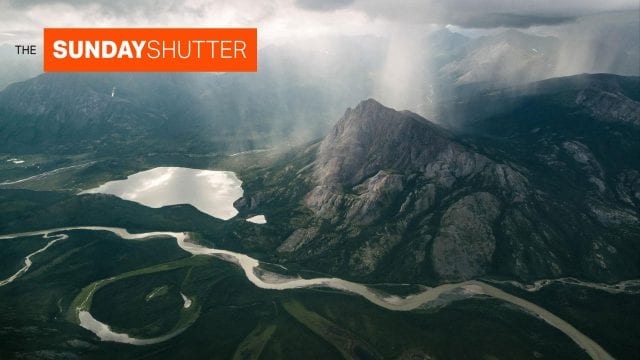 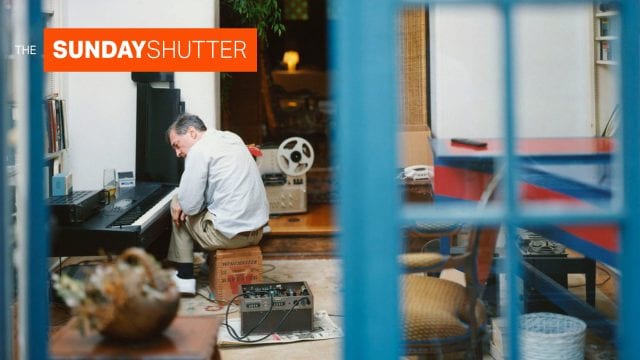 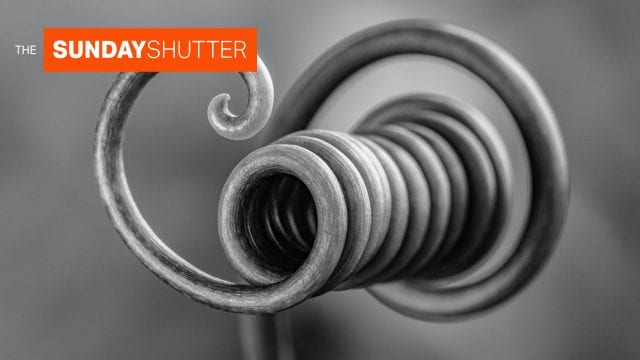