In this week’s edition of The Sunday Shutter, the top shots from the International Landscape Photographer of the Year contest are highlighted, an 1800s-era technique is used on movie cast photographs and photographers are recognized for their work by the National Press Photographers Association.

Photographs by Samuel Ryde of the world’s fanciest, grubbiest and weirdest hand dryers

British photographer Samuel Ryde gives life to an everyday object — hand dryers. “Stories are everywhere if you look hard enough,” Ryde says in the article. “There’s something special about the familiar, even if you look at it but don’t see it. Knowing what to expect, even if you haven’t ever been there. Bathrooms represent the moment between the moments, a chance to reflect, both figuratively and literally.” Read more >

In the 1960s, these African American photographers came together to fight underrepresentation in the art world

In the early 60s, two groups of African American photographers created a collective called Kamoinge, coming from the Kenyan language of Gikuyu, meaning “a group of people acting and working together.”

In this article, The Washington Post highlights the photographers and their work, which is currently on exhibit at the Virginia Museum of Fine Arts. The showing highlights nearly 180 photographs shot by 15 of the collective’s earliest members. Read more >

Photographer and curator Jon Feinstein talks about his other artists’ interpretations of these three diseases, in this article by VICE. He discusses his first experience with disease, with his grandmother, who died of Alzheimer’s in her 70s when he was a child.

Feinstein goes on to talk to various photographers about how they capture disease, including Stephen DiRado, Birthe Piontek and Maja Daniels. All seven have very personal stories and experiences that they share, which influence their photography. Read more > 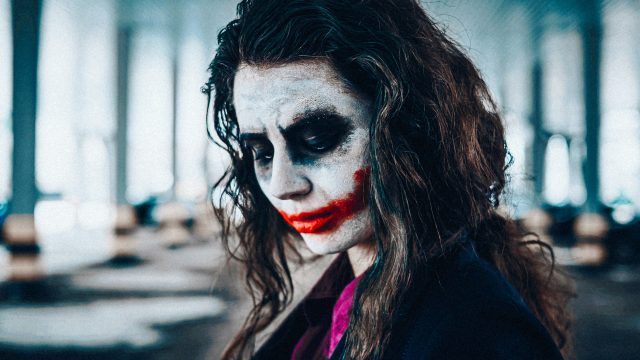 Is your monitor having you scared to look at your photos? Enter to win a free upgrade from BenQ! 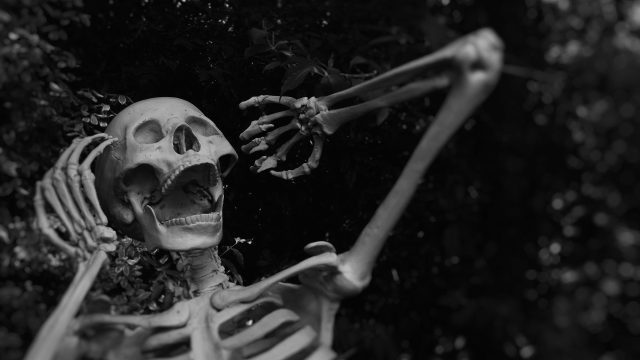 Enter to win a professional monitor with the BenQ Halloween Contest! 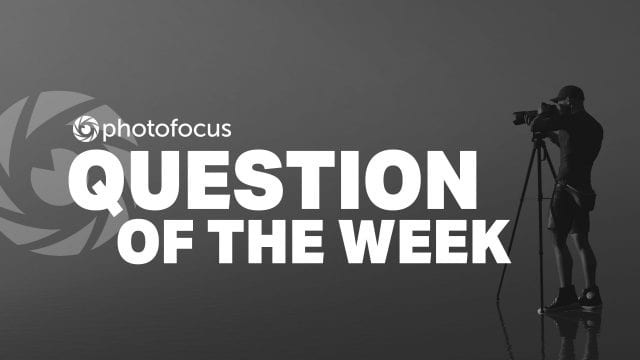 Question of the Week: What are you most excited to photograph this fall?