Photography Marketing: Is IGTV the Next Big Thing?

I shouldn’t have been surprised on Wednesday, when Instagram announced its latest product — IGTV. Focused on taking the vertical video format a step further, IGTV is a new app that could be YouTube’s biggest competition yet.

As photographers, is IGTV something we should embrace? Is it worthwhile to try out yet another social network? The last time I talked about a new option was with Vero. And while I was big on it at first, I’ve not used it in the last month. Will IGTV suffer the same fate, or will it be in it for the long haul?

The first thing you need to know about IGTV is it’s not YouTube. And it’s not Instagram. It’s more like a combination of both, placing the emphasis on amateur, vertical video rather than publishing something completely polished.

The app is well-designed and starts playing as soon as you open it. There are four tabs — “For You,” which features curated content based on topics or accounts that might be of interest to you. Then there’s “Following,” which places the followers you have on the regular Instagram app, as well as the IGTV app, at your disposal. “Popular” features videos that are, well, popular at that moment. Then there’s “Continue Watching,” which saves videos you’ve started but have yet to finish.

IGTV is not another app to view the videos from your Instagram followers. While your Instagram followers are featured on the “Following” tab, the content itself is separate (unless it’s posted in both places). This said, you CAN view IGTV videos from the main Instagram app, meaning you can take advantage of the one billion users on Instagram. But, Instagram will continue to be more focused on short video clips, while IGTV loses the length restrictions and will be more focused on long-term video content. 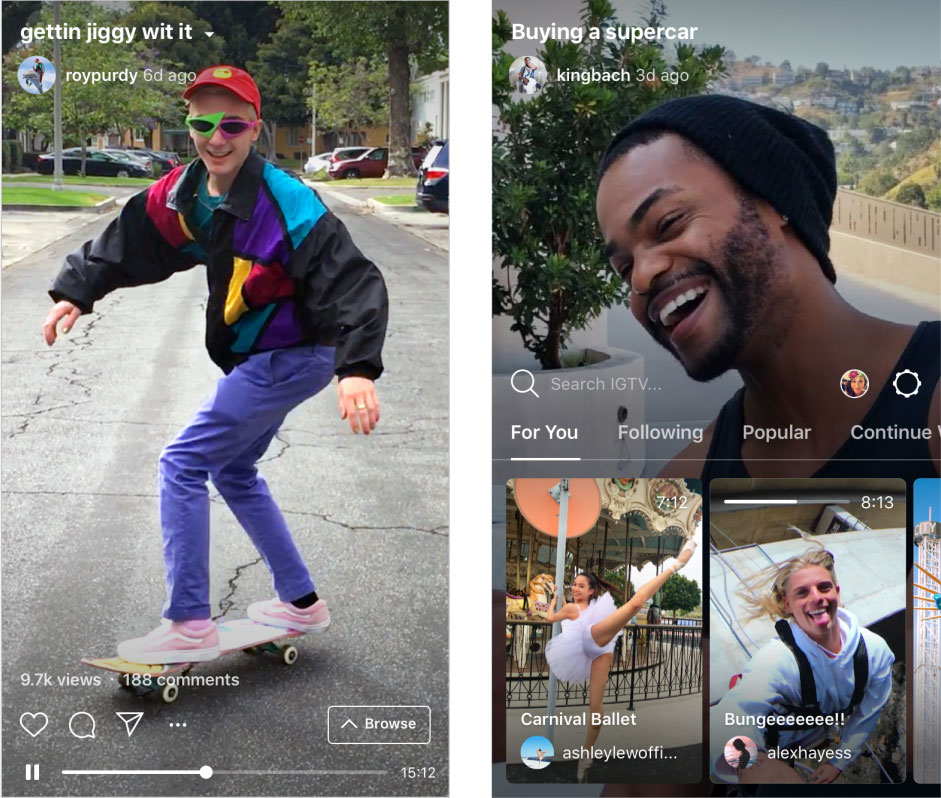 How Can Photographers Benefit from IGTV?

In its announcement, IGTV said that teens are watching standard TV 40% less than they did five years ago. Why does this matter? Teens are not only your future clients — they’re influencers to their parents. How many moms and dads started using Facebook once their sons and daughters did? You need to start building a following where the teenage audience is because that’s where your clientele will ultimately end up.

And if your audience is in their 20s, the trends are undoubtedly similar. Wedding photographers, take note. Being on IGTV could majorly increase your reach.

Being where your clientele is, is important. IGTV won’t reach the masses at first. But ultimately, it’s a new platform, with a new format that’s not yet been focused on.

As photographers, there are several things you can do to get your IGTV following started. You can feature behind-the-scenes video, showing your setup or offering tips to your audience about how to get ready for a portrait shoot. You can capture the fun of a photoshoot, recording a 2-3 minute video that would highlight how you work with your clients. You can highlight your journey, day-by-day, as a sort of vlog.

By doing this, you ultimately get closer to prospective clients and get them interested.

There’s been a lot of new social networks that have sprouted up recently. Vero, Cake and now IGTV. And while the idea behind IGTV is a simple one — feature accessible video content that is formatted to fit a phone screen — it’s a new one that has a lot of potential.

For more on Photography Marketing, see our weekly column. 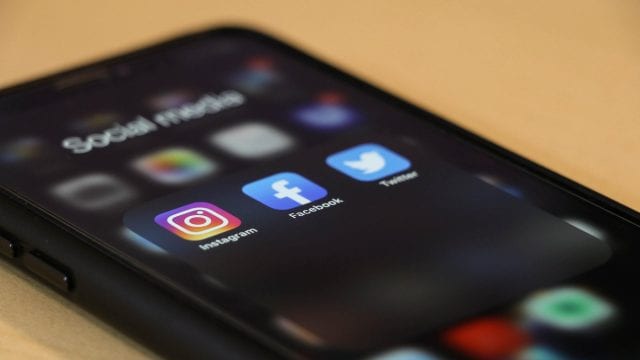 How photographers can monetize their unique skills through social media 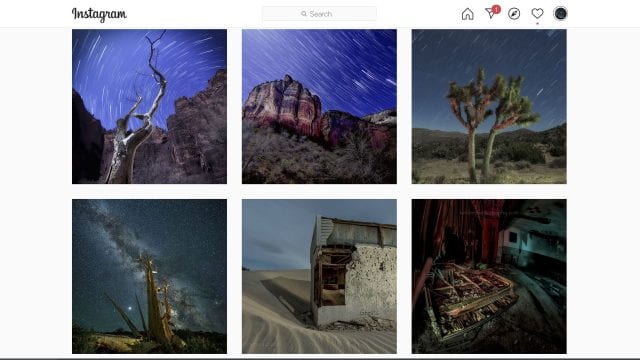 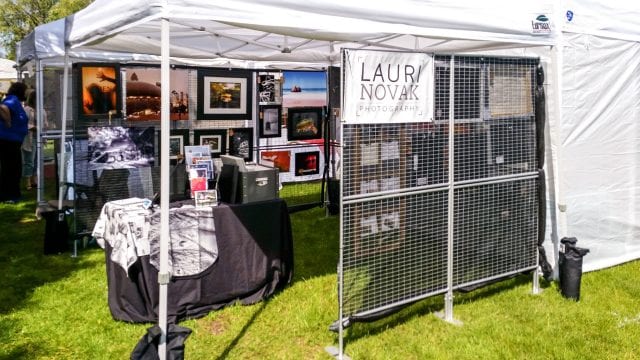 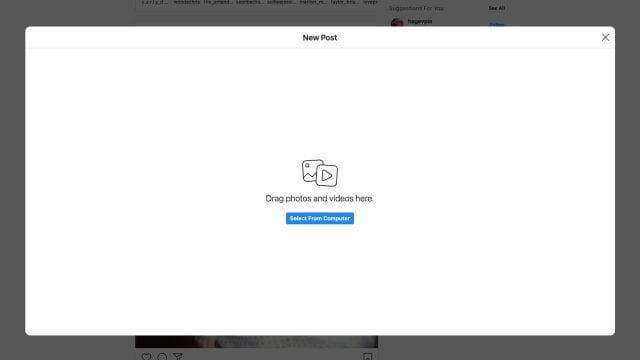 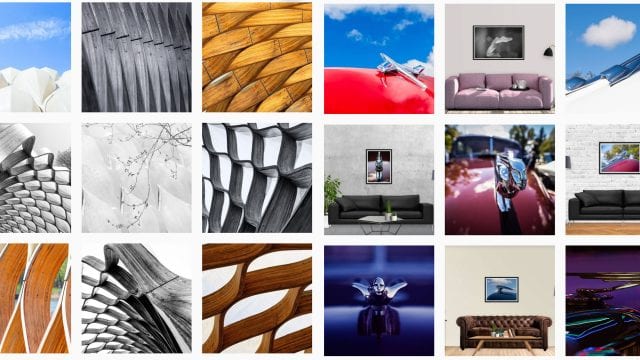 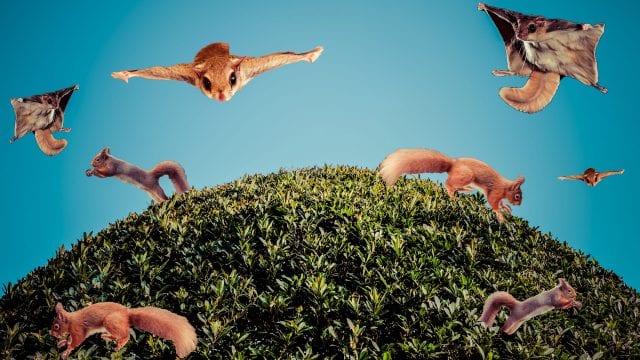 Social media: Is it time to clean up your lists?

How photographers can monetize their unique skills through social media