How do I fix an image that’s too dark in Lightroom?

Note: If the video doesn’t show up at first, please reload the page.

How do I fix an image that’s too dark? from Lightroom: Tips and Quick Fixes by Richard Harrington

How do I fix an image that’s too dark?

Sometimes when I shoot, I tend to underexpose just a little bit. This is a safety thing, so I avoid overblowing details or getting areas that lack any information whatsoever, but an underexposed image can look a bit muddy. Let me show you. Let’s click on the next photo here, and if you look at the histogram, you can see that it’s really quite dark. Let’s turn off the before and after split. I’ll just click the first button here to back to the normal image. And looking at the histogram, you can really see what’s happening. Don’t be afraid to click the Auto button. It’ll often jumpstart things,but now you need to evaluate what’s happening.

Things look pretty good, but some of the brightest areas lack detail. So I’m going to pull down my highlights to recover that detail, and you see that the rock texture comes back into play. However, I’d like the clouds to go whiter, so I can move the white slider in the opposite direction to lift that.Looking at my exposure clipping indicators, that’s what these two triangles are, I see that I have a little clipping in the highlights. I’m going to pull down exposure ever so slightly.

That looks good. Adding a slight lift to the shadows brings out some of the lost details in the rock.That looks great. A little bit of clarity is going to add some selective contrast and if we take a look at the side by side split, you see that it was very easy to recover details. Remember, you can turn off the clipping indicators, and a small amount of clipping is okay, but you want to avoid seeing too many areas with red for overblown pixels, or blue, for pixels that are too dark. All right, let’s try one more image.

In this case, we’ve got a very dark photo. The camera was bracketing for HDR, but the other ones were a little soft, so this image is nice and in focus ’cause it was a very short exposure, but it’s very dark. Remember, you can click right on the histogram here, and just drag. So I can start to pull over the shadows, and grab the mid-tones, and pull those over too. You literally can just push the pixels on the histogram where you want. Pulling over the highlights and the white point so there’s white, so we get a little pop.

Recover the highlights just a little bit by dragging back. Pull the blacks down for rich shadows, so that the darkest areas are crisp, but then lift the overall shadows back a little bit towards the mid-tones so they don’t get too crowded. Now, of course, you can deal with that right here with the slider, but what it really comes down to is balancing it out. So whenever I lift the shadows, I tend to drop the blacks a little bit. Otherwise, they look really washed out. Whenever I recover highlights, I tend to lift the whites a little bit to make the highest end pop, and then of course just move exposure to adjust the middle.

Remember, if you brighten an image up substantially, it might lose some color. So you can find that putting in a little bit of vibrance or saturation is going to work well. In this case, vibrance brought out some of the colors that I liked in the reddish tones better without overdoing it in other areas. So I actually popped the vibrance up, and pulled saturation down. A little bit of clarity also puts a little bit of selective contrast in and if we take a look at a side by side comparison there, you can see that the image has gotten dramatically better.

Richard Harrington is the CEO of ThinkTAP and the Publisher of Photofocus. He is also the founder of RHED Pixel, a visual communications company based in Washington, D.C.

Rich has published over 100 courses on Lynda.com. Rich has authored several books including From Still to Motion, Understanding Photoshop, Professional Web Video, and Creating DSLR Video.

Yeah, but grain? Lightning up a photo that much, in my experience, makes it grainy.

Watch the tutorial… not that hard to fix

Yeah, but grain? Lightning up a photo that much, in my experience, makes it grainy.

Watch the tutorial… not that hard to fix 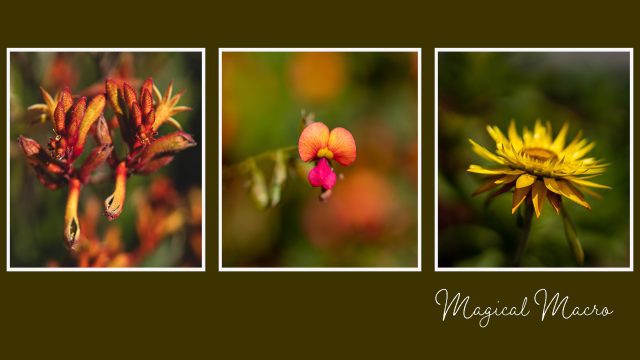 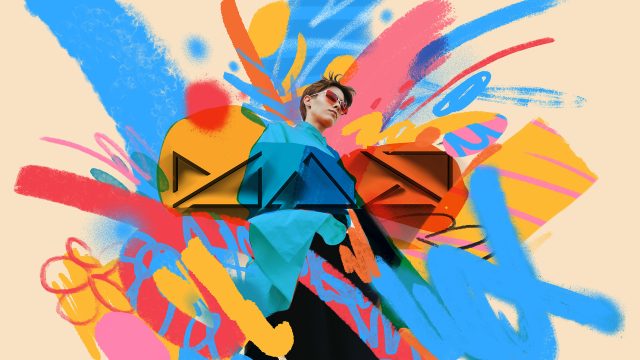 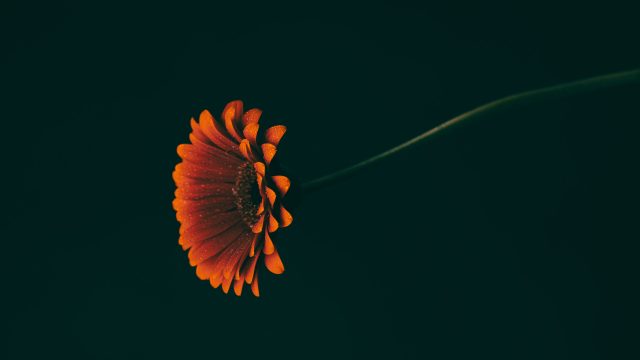 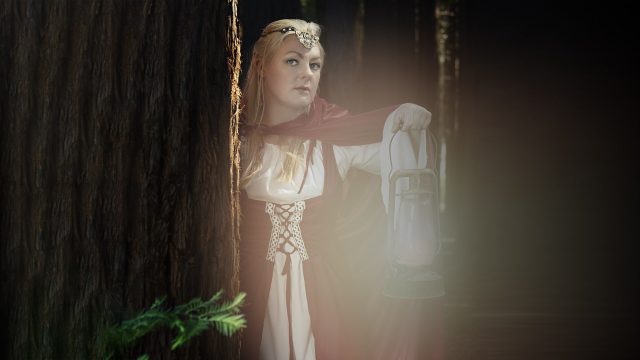 How to quickly and easily create lighting effects in Lightroom Classic 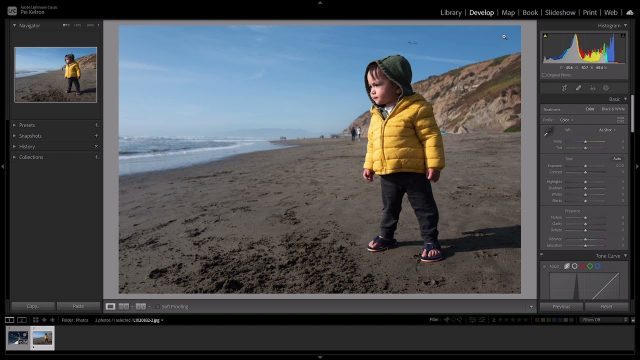 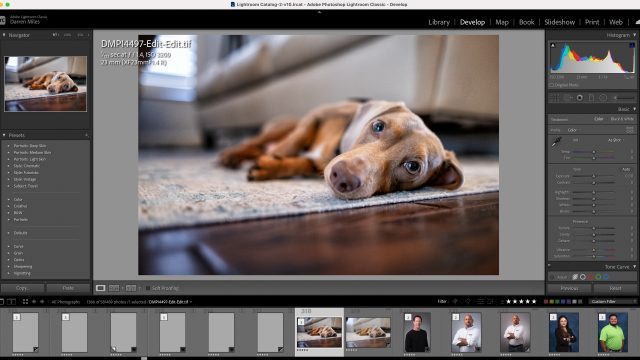 Photography 101: Why Auto is a GREAT starting point in Lightroom