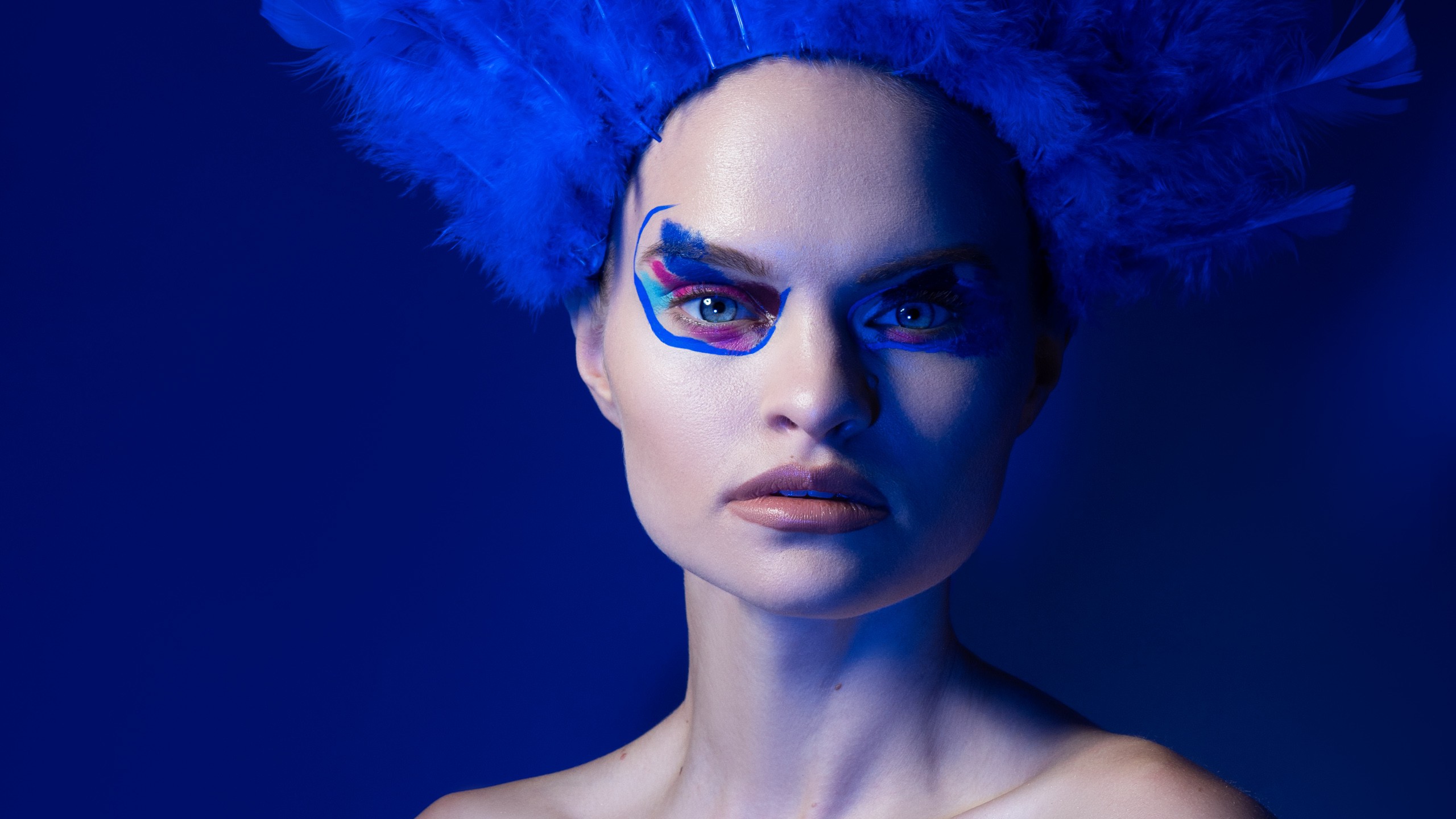 The drop heard ’round the world, part two: The pick up

The drop heard around the world was one of the scariest times in my career. After I had told Michael about all that had happened, and after he had mentioned the insurance. I left his house and drove the 20-30 minute drive home in tears. I was broken. My core was shattered.

When this photoshoot came around I was wanting to walk onto the set, ready to take on the world with my photography. When everything shattered on that set — and I mean everything — my world got dark real quick. Now, a few years later, I completely understand that my business wasn’t prepared for the drop. 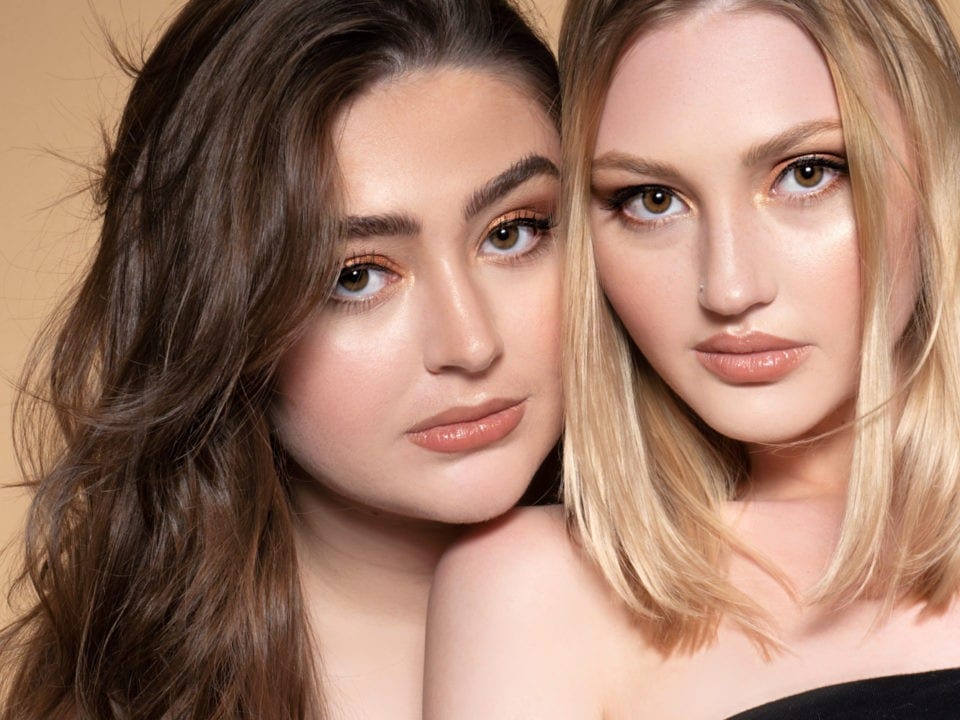 It happens to everyone

Here is what I wish someone would have told me before this. First, everyone is going to have an earth-shattering, soul-sucking moment that will rock them to the core. It sounds harsh and unfair. Reality check folks — life is unfair. You can thank my mother for those wise words. It is your responsibility as a professional to be prepared for things like this.

Get your gear some insurance.

Second, back it up! And no I am not referring to Prince Royce’s song. Always have a backup. You need a backup hard drive. You need more than one SD card. But most importantly you need to have backup gear on set at all times. Whether you choose to rent that backup gear or just buy it is, is up to you. You have to have it.

Third and probably the most important lesson I learned from this whole thing is this: YOUR GEAR DOESN’T MATTER.

I walked into that shoot and started with some of the best gear Nikon makes and I finished that shoot with some of their cheapest and oldest and borrowed from a friend. If you continue to practice and master your craft — whatever that might be — your craft won’t rely on your tools. I might not have ended the shoot with the newest and greatest gear, but I did end it with the same mad skillz I started it with.

During the panic, I took a breath and knew that the nifty-fifty in my bag was capable of being tack sharp. I knew that I had to format the card in Bob’s camera. I needed to finish the job. I had to.

I might not have been prepared gear-wise for the whole drop, but you better believe I was prepared with every other skill to crush that shoot and not let anyone know I was sinking. 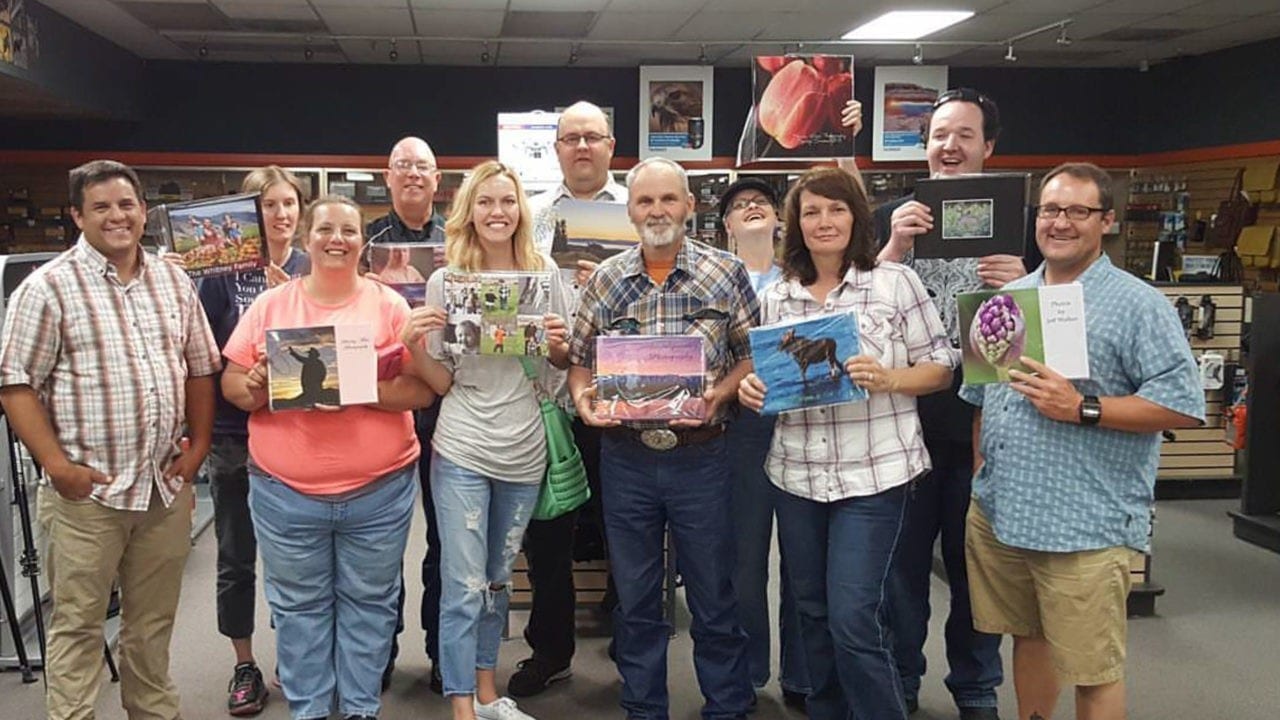 You are only as good as your team

The fourth and final lesson that will forever stay with me is this, I am only as good as my team. Bob, Michael and yes, even my mom, saved my life that day. They were prepared when I wasn’t. Michael not only had his 105 lenses under insurance but he still had the Nikon camera body under insurance as well. The one I dropped, the one I purchased from him a few months before the shoot.

I could say thank you a million times and it will never be enough. Without these people and so many more my career, my job, my dream would not exist.

I used the insurance money and months later went on to purchase a whole new line up of gear. However, I didn’t go back to Nikon. I went with the Lumix GX8. I did so knowing I could get 3-4 lenses and a body while putting some money into savings for that backup camera. Nobody looks at my images and goes, “Yep, she shot that with a tiny Panasonic.” They actually say, “Yep she nailed that.” Or at least that is what I hope to hear.

So when your drop happens — and trust me, it will — remember these things: Insurance, family/friends and skillz will help you survive.

Erin Holmstead is a beauty and commercial portrait photographer, engaged member and organizer of the Cache Valley Photographers, and is crazy about fashion and beauty photography. She makes pictures with people her primary study (especially her kids), but she is excited to learn and share all kinds of photographic techniques. 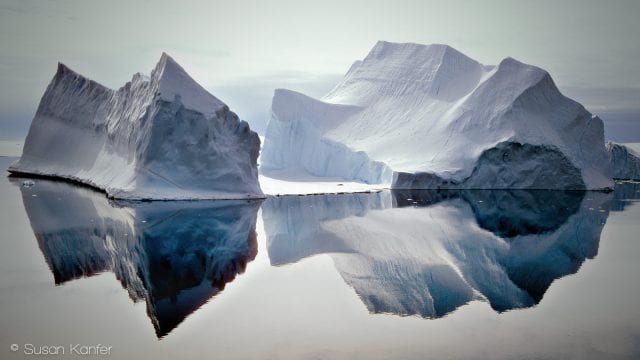 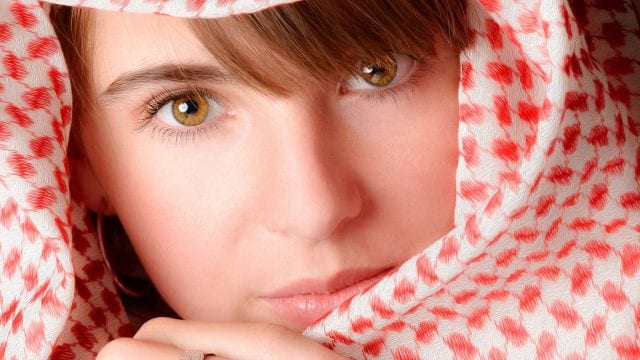 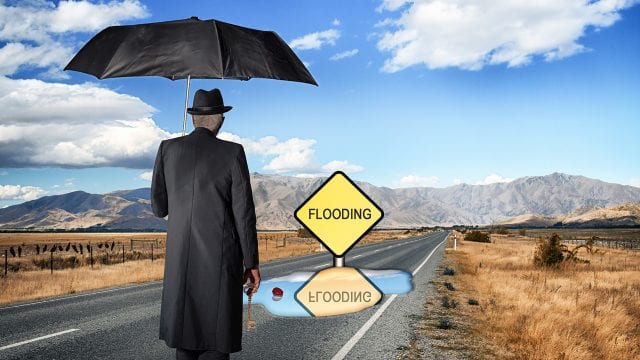 Is it time to spring clean your online presence?

Thanks to our partners who make Photofocus possible:

Drobo – Drobo is the smartest storage solution in the world. Drobo is storage that protects data — photos, videos and everything else — from hard drive failure. Drobo is peace of mind for the working pro or serious amateur who have a lot of external drives cluttering up the desktop. Save 10% with the coupon code PHOTOFOCUS.

Skylum – Your photos, more beautiful in minutes. Makers of Luminar, Aurora and Photolemur, Skylum adapts to your style and skill level. Check out Luminar 4’s unique sky replacement and portrait editing tools, now available. Save $10 with the code PHOTOFOCUS.

Excire Search – Experience the best photo organizer for Lightroom Classic, letting you easily discover photos by color, subject — even people. Try the new Excire Search 2.0 Pro for 20% off when you use the coupon code PFPro.

Xpozer – Show off your photos and fill your walls with the Xpozer frame system. Xpozer makes it easy to switch out your photos in a matter of minutes! Be sure to check out the Xpozer Holiday Gift Pack, free when you spend $99 or more.

Platypod – Get steady shots in tight spots where standard tripods can never go, with Platypod! Hold your cameras, lenses, speedlights and other accessories with both the Platypod Max and Platypod Ultra.

Practice for your wildlife photography

High ISO is not necessarily a photographers enemy