When I’d been shooting for about eight years, I reached a plateau in my skills and equipment. I upgraded my original consumer camera to a pro body and replaced my kit lenses with quality ones.

When I’d gotten the hang of my pro camera (which, by the way, was harder than I thought), I wanted to take my gear to the next level, but with so many options (and a limited budget), it was hard to know where to start. Should I focus on upgrading my camera to a higher model in the pro hierarchy, buy a new lens or something else?

Over time, I took little steps forward in all of these. In hindsight, there was one skill which made an enormous difference to my photography: Getting my flash off-camera.

There’s a lot you can do to improve your photos with on-camera flash, but getting your flash off camera opens up the possibilities. And there’s just three pieces of equipment you need (costing less than $400) to do it.

Getting your flash off-camera with inexpensive equipment

You obviously need a flash. Then, a radio trigger set (comprising a transmitter for the camera and a receiver for the flash). The first flash in my system was the Canon Speedlite 430EX II; it’s since been superseded by the Speedlite 430EX III RT (B&H | Amazon).

I’ve tried a few different brands of triggers (Yongnuo, Pocket Wizard) and my favorite is the Godox system for simplicity and ease of use. You need a Godox X1T (B&H | Amazon) as transmitter and Godox X1R (B&H | Amazon) as receiver. It’s a great way to start your lighting setup, because you can add additional receiver for each additional flash you have in your kit.

The Godox triggers come in Canon, Nikon and Sony flavors, so just pick the right one for your camera. What I love about the X1T is the hot shoe on top of this transmitter. That means you can stack an on-camera flash on top, and use the transmitter to control a second off-camera flash at the same time. Godox also makes the XPro transmitter (B&H | Amazon), which has improved controls and display over the X1T, but it doesn’t have the hot shoe, and is therefore only usable when all your flashes are off-camera.

Once you have your flash and your triggers, mount the transmitter on the camera, the receiver under the flash and away you go! You’re ready to get creative with your light control. For ideas, check out this article on my website.

There are other ways to trigger your off-camera flash. Optical is an option built into many cameras (you don’t need a radio transmitter on the camera), but I don’t bother with anything but radio. Optical needs line of sight to work, and I’ve found it to be frustratingly hit and miss.

The Canon transmitter is actually more expensive than the flash unit itself: An excellent investment if you’re planning on constructing large, complicated, multi-flash lighting setups, but maybe not as the first piece you buy in your kit. You’d be better off buying two 430EX III RT to get started — or the flash and Godox system that I describe above, to get the job done real cheap! The Godox will work with older Canon flashes you can pick up secondhand (ones without radio transmission built in, like my original 430EX II), so even as a beginner budget setup, it’s got room to grow with your skills.

Whichever way you do it, don’t let flash intimidate you (like I did, for too long). It’ll take your control and expression to the next level, and for such a small investment, how can you say no? 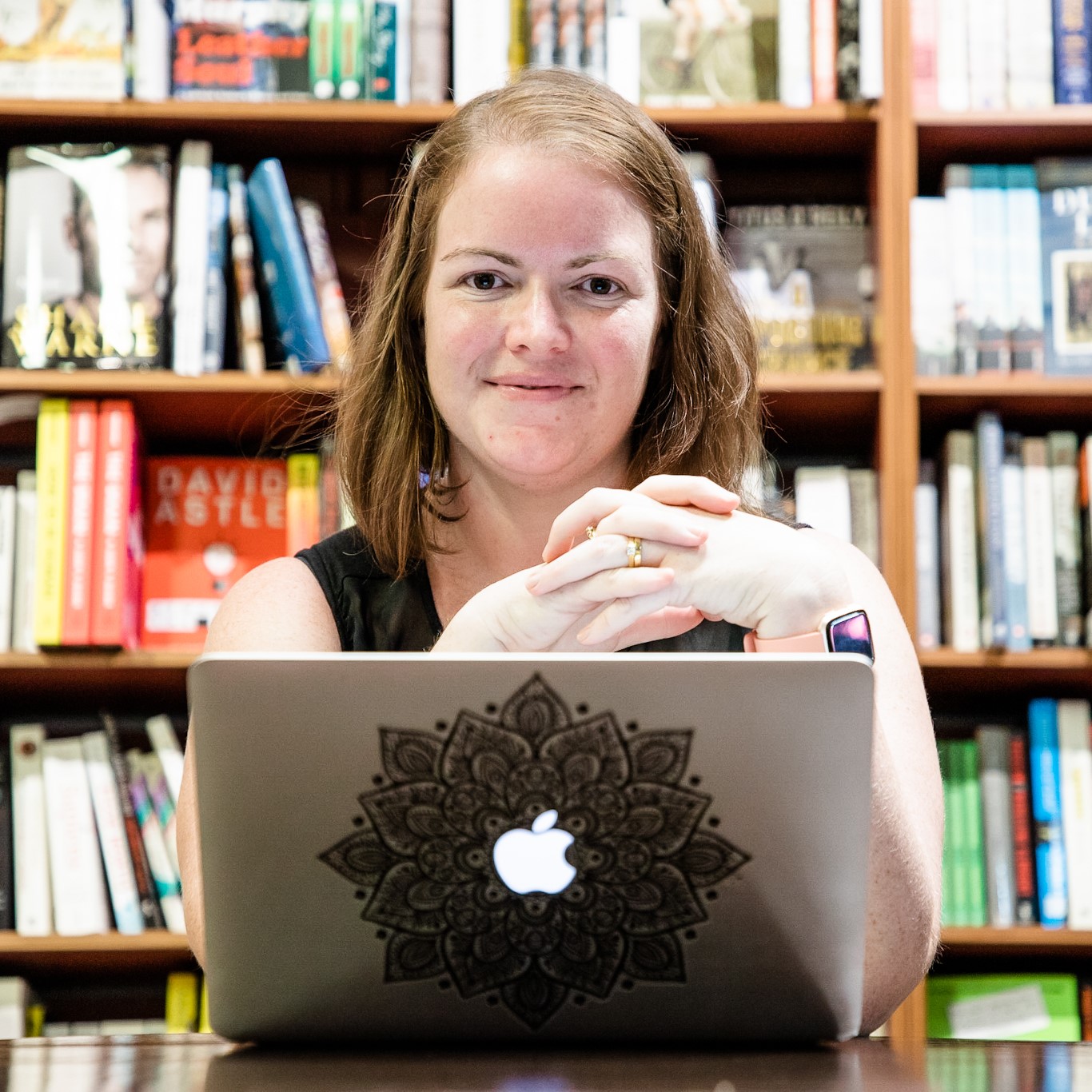 very true, off camera flash can change the game!

Definitely! It is really one of those things that once you dive in, it opens up so many opportunities for creativity.

One of the biggest reasons why I don’t like pop-up flashes is that it gives uneven, harsh lighting directed at your subject. Even with an

Creating high key light is making sure there is enough light on your background so it is pure white, with no shadows. This can be done

The recipe for balancing natural light with flash

Balancing natural light with flash isn’t complicated — once you have the ingredients and know the recipe!

If you read my last article about heart-shaped bokeh, you’ll know I tried (and failed) to create a fun Valentine’s photo with letter tiles in

To meter or not to meter — is that a question?

When first experimenting with off-camera flash and strobe, one of the biggest challenges can be locating the ideal flash power setting for a given subject