This morning, Fujifilm announced the launch of the X-S10, the newest addition to the X series of compact mirrorless digital cameras. The camera is expected to be available in November with two lens kit options.

“[The] X-S10 is a perfect fit for anyone who needs a lightweight imaging solution with professional features for both photo and video,” said Victor Ha, senior director of marketing and product management. “It offers something for everyone; the popular AUTO/SP (Scene Position) Mode automatically adjusts camera settings to produce stunning images without the need to make fine adjustments to image settings. The advanced video capabilities can either produce sharp 4K/30P 4:2:2 10-bit video or high-speed full HD video at 240fps, and the vari-angle LCD screen can also be flipped forward 180 degrees, giving everyone from photographers and filmmakers to vloggers and hobbyists something to love about this camera.”

The camera features a vari-angle LCD monitor that can rotate up to 180 degrees.

The X-S10’s IBIS mechanism is approximately 30% smaller in volume and weight. Despite its small size, the X-S10 delivers up to 6.0 stops of five-axis image stabilization.

It is also the first mid-range X Series camera to use a motion sensor retention mechanism, which is a mechanical shock absorber that guards against slight vibrations that may come from the shutter unit.

To complement the modes, the X-S10 offers an updated AUTO/Scene Position mode that automatically adjusts shooting settings to the given scene.

The X-S10 is capable of achieving focus in as fast as 0.02 seconds in some cases, even at -7.0 EV. The camera is also equipped with high-precision Tracking AF for moving subjects, and Face/Eye AF to track a subject’s face and eyes.

The camera offers blackout-free, high-speed burst shooting of 30fps with the electronic shutter, and 8fps when using the mechanical shutter.

It is also capable of recording high-speed full HD at 240fps, producing up to 10x slow-motion footage.

In addition to the IBIS system, the Digital Image Stabilization (DIS) compensates for camera shake even when walking with the camera. Adding IS Mode Boost provides additional stabilization, nearly eliminating camera shake when it is used from a fixed, handheld position.

The camera will also automatically set exposure and focus settings if the camera is in an AUTO shooting mode.

The X-S10 is expected to be available in November 2020 in black, starting at $999. Preorders are now available from B&H Photo. 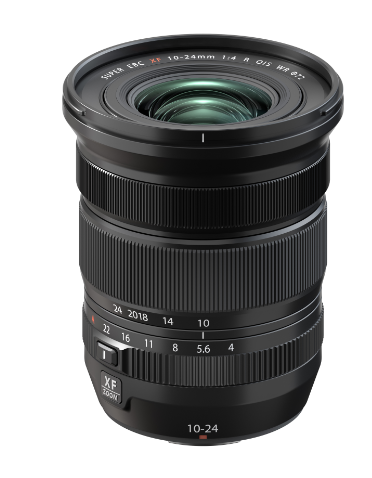 In addition to the X-S10, Fuji also announced the XF 10-24mm f/4 lens. The lens is an update to the current version of the lens, featuring a significant design and usability update.

“XF10-24mmF4 R OIS WR packs many updated features including an f-stop scale on its aperture ring, an Auto-position lock, and a new weather-resistant design,” said Ha.

The internal structure has also been redesigned to make focus and zoom rings slimmer, giving the lens an overall weight that is 25 grams less than its predecessor. Optical Image Stabilization has also been extended by one stop, bringing the total stabilization of the new lens to 3.5 stops.

The lens features an f-stop scale with Auto-position lock, similar to that found on Fuji’s GF lenses. It also features dust and moisture resistance, and a working distance of just 9.5 inches.

The lens is expected to be available in November 2020, for a retail price of $999. Preorders are now available from B&H Photo. 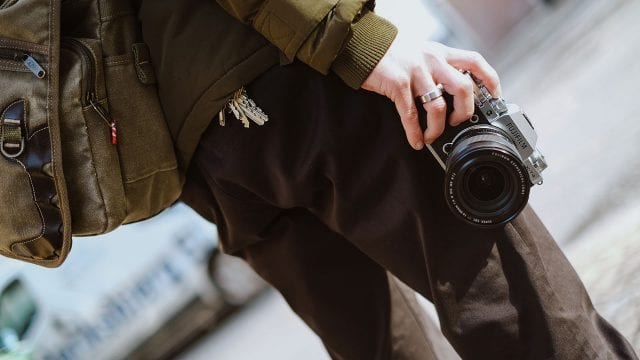 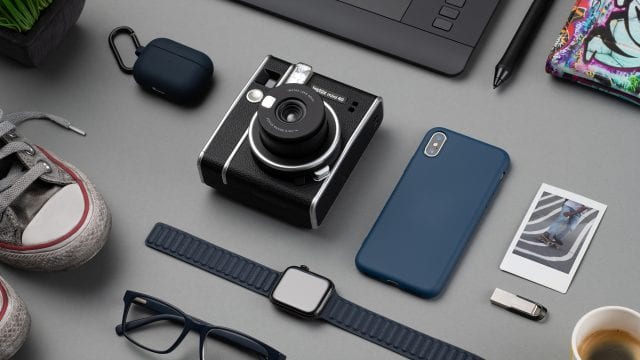 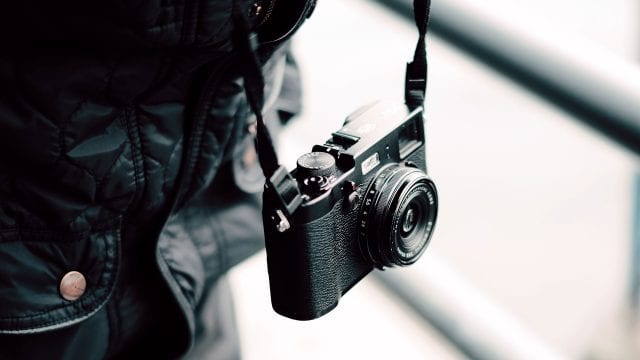 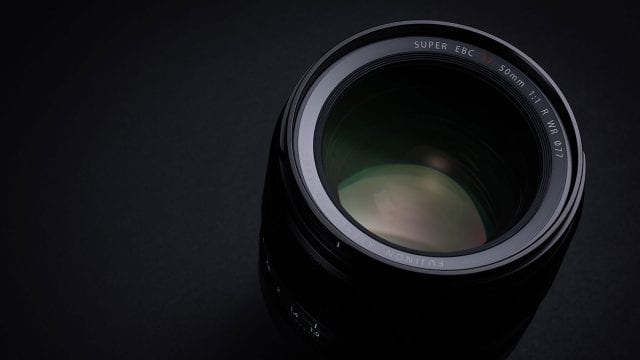 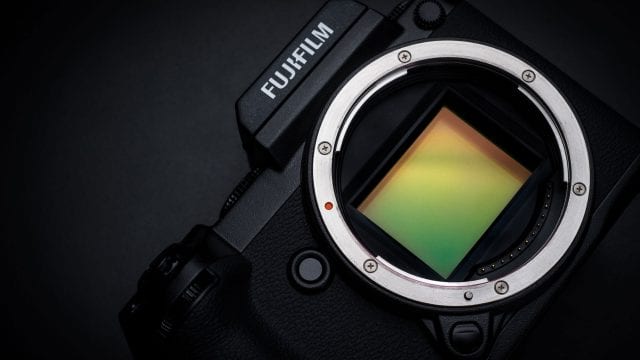 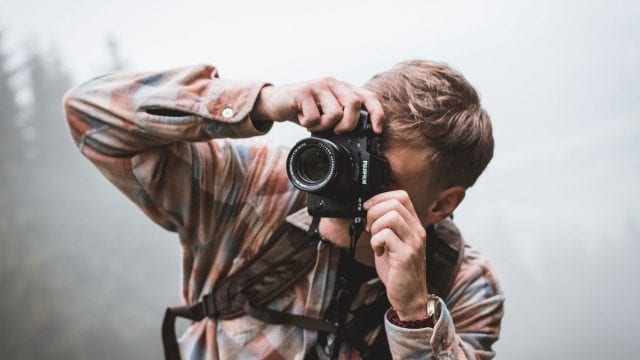 VISIT OUR HOLIDAY SHOPPING GUIDE
We use cookies to ensure that we give you the best experience on our website. If you continue to use this site we will assume that you are happy with it.Ok