Over the holidays, I had the pleasure of seeing “La La Land.” You know, the musical movie that won seven Golden Globes last week, including Best Musical or Comedy Movie.

And while critics and the public alike are praising the movie for its acting, music and story, I’m praising it for something else — its inspiration.

Within the past few years, as my experience in photography has grown, so has my interest in watching movies that inspire my photography. “La La Land” is one of those movies. The film’s scenery — whether it be overlooking the Los Angeles skyline or at a pool party — is unique to my eye. The cinematography is unreal, taking advantage of different camera angles and lighting. Literally every frame of video would also make for a breathtaking photograph.

The color lends itself to a retro, film-type vibe. Dark night skies, purple sunsets and bright blue days are the perfect backdrop given what the focus is on the screen. Characters wear bright, simple clothing that “pops” and lends to the overall look and feel.

Wide shots feature the Los Angeles skyline, which, when coupled with the flawless color schemes, makes for a perfect backdrop to the story.

Movies like “La La Land” might encourage me to view a night cityscape differently. It might influence me in playing around with a different white balance, to add a unique hue to the photograph. It might even change the way I edit a photo. The angles of “La La Land” might have me go wider than I usually would, or play with different viewpoints of what I’m photographing.

I might know how to do all of these things separately, but it’s putting them together that ultimately helps to influence a photograph. 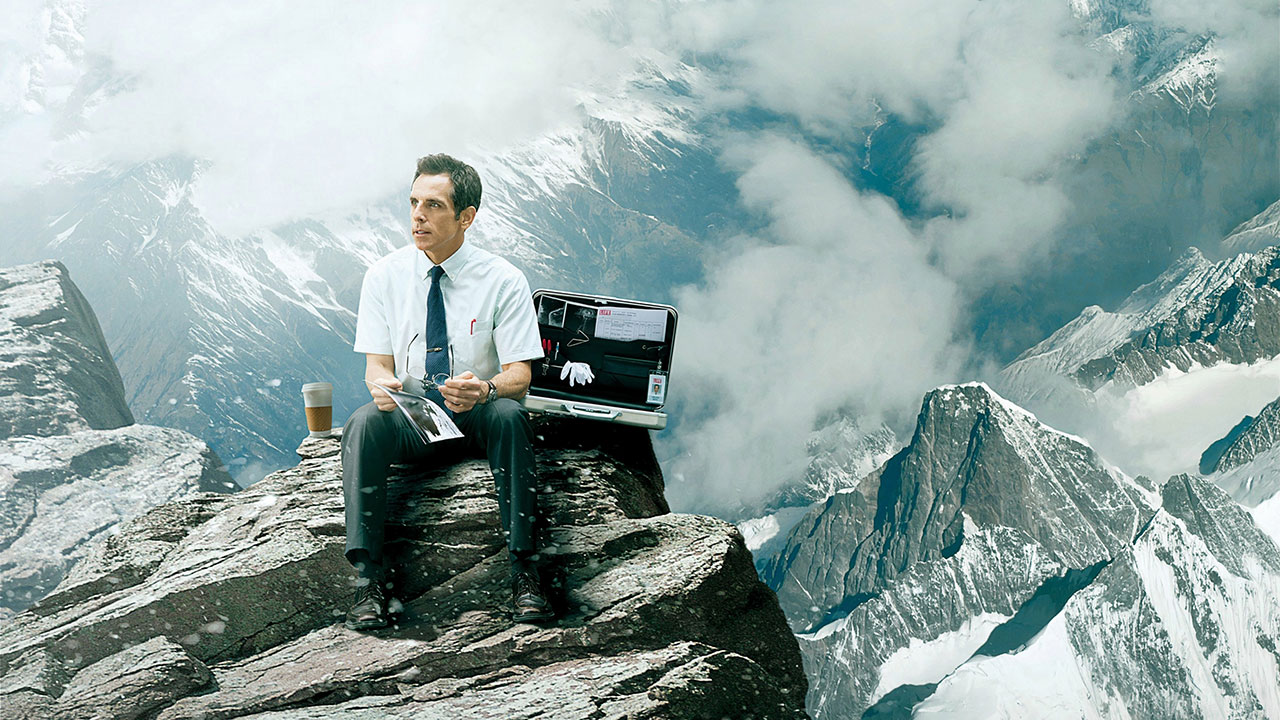 The same can be said for a few other movies over the years. “The Secret Life of Walter Mitty” stands out, especially with its photography backstory, as Ben Stiller travels through Iceland. The views are simply astounding, and some of the best I’ve seen in a movie. The conceptualization of video on such amazing scenery makes for something that has never been done before.

It was truly fitting to make sure every shot mattered in a film with a nod to photography — it was pulled off brilliantly.

Regardless of the movie, there’s a ton of options out there to inspire your photography.

Now I just have to figure out how to stage a 30-person dancing photoshoot on top of cars. On a bridge. In busy Los Angeles. 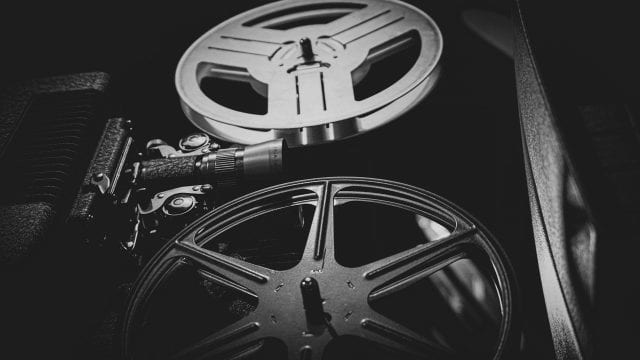 More great photography movies to check out this weekend 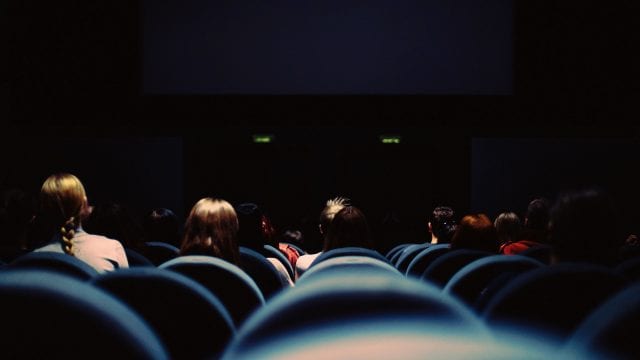 Great photography movies and documentaries to check out this weekend

More great photography movies to check out this weekend

Great photography movies and documentaries to check out this weekend