Thanks to Manfrotto and Gitzo, the sponsors of this year’s Holiday Gift Guide.

The one I am showing is for 18650 batteries, but you can get this for AA or AAA batteries as well. I like that both ends of the battery are protected. And as a night photographer, I also appreciate that it is orange so it is easier to see in the dark. This keeps your terminals from touching, something that your TSA employee will love. But it also keeps you organized, enabling you to find your batteries easily in the dark.

Sometimes, head lamps don’t work so well. For instance, when wearing a beanie, they tend to push the beanie up and slip off. Enter the Coast light, with its strong clip, holding it firm to the brim of a baseball cap, the straps of your backpack, your pocket or your jacket. The light is fully adjustable for hands-free operation.

“Abandoned Texas: Under a Lone Star Moon,” by Mike Cooper

Gifted night photographer Mike Cooper, whom I interviewed on Photofocus, has released his second monograph, this time covering the enormous state of Texas. That he pulls this off is in itself astounding given his wide variety of locations.

In “Abandoned Texas: Under a Lone Star Moon,” Mike travels thousands of miles on his late-night treks across Texas. From the ruins of a school in Terlingua to the burned-out remains of a hotel in Caterina to the crumbling, deserted hangars of Rattlesnake Bomber Base, he illuminates a side of Texas you’ve likely never seen.”

Troy Paiva is a pioneering night photographer who has been honing his craft for decades. He has almost single-handedly starting a night photography/light painting movement. I caught up with him in a four-part interview here in Photofocus. As usual, his book is stunning. Follow him as he haunts vehicular graveyards in the deserts of Southern California.

$23.99; available via Amazon or signed via Ken Lee Photography

I’m going to be crass and recommend my second book, offering many nocturnal glimpses into forgotten locales. “Abandoned Planes, Trains, and Automobiles: California Revealed” is an unforgettable nocturnal journey through secret locations hidden in the deserts of California.

California has more than its share of abandoned planes, trains and automobiles. Famous for its aviation and aerospace, the completion of the First Transcontinental Railroad, and car culture, California has long been at the forefront of transportation. Wander with Ken through rarely seen locations as he illuminates these forgotten scenes with light, creating haunting dreamlike exposures of several minutes or more. Immerse yourself in the experiences and adventures. Discover precisely how these night photos are created.

I wrote about the strengths of this tripod earlier, noting, “The Oben CTT-1000 impressed me with its build and stability. It won this large tripod user over after employing the multiple exposure test with a macro lens. I would definitely recommend this for any application requiring a small desktop tripod.”

Lensbaby makes innovative lenses designed for creativity. This lens enables you to place your subject in a sharp sweet spot of focus framed by beautiful blur.

I was concerned that I would use the Rokinon fisheye a few times, and it would become a gimmick. However, I found so many creative uses for it that I cannot help but love it. Sometimes, when stuck, I will stick this fisheye on my camera for instant weirdness and creativity.

The quality of the Robus tripod impressed me, as I wrote earlier: “The Robus RC-5570 Vantage Series 3 Carbon Fiber Tripod has the fantastic combination of high quality, rock solid stability, and low price. It is made for photographers who need extra stability and height, and value the added bonus of being able to use a Robus 75mm Leveling Adapter (sold separately) when using its included video bowl.” As a bonus, for how sturdy it is, it’s really not that heavy.

Tim Little specializes in night photography workshops and private night tours of Cape Cod and the surrounding area. He has done over 150 night experiences. He even occasionally conducts workshops on the West Coast, as he did with a recent Nelson ghost town extravaganza with the incredible Troy Paiva.

Tim writes, “This is our 11th year of offering night photography workshops here on beautiful Cape Cod. More than seventy percent of our attendees are returning participants! Make some new friends or see some old ones! Like minded, fun people sharing these experiences in great locations make for good memories and an artistic diversion from crazy times. Be part of it!”

Photography teachers don’t get much better, knowledgeable or kinder than Tim.

The ever-popular National Parks at Night continues to expand their night photography workshops. “In 2021-22, we are delighted to offer even more learning experiences: The tried-and-true Passport and Adventure Series workshops, a bevy of scintillating Voyager Series international photo tours, plus three Skills development workshops including two weeks of post-processing and an expanded week of night portraiture!”

How do they keep getting better than they already are? I’m not sure, but they do. 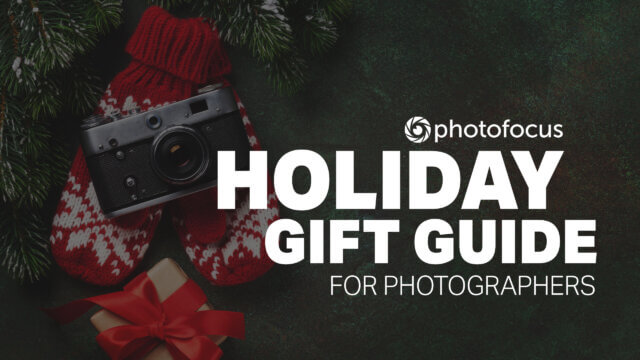 2021 Holiday Gift Guide for Photographers: Our favorite gifts over $1000

2021 Holiday Gift Guide for Photographers: Our favorite gifts under $1000

2021 Holiday Gift Guide for Photographers: Our favorite gifts under $500

2021 Holiday Gift Guide for Photographers: Our favorite gifts under $250 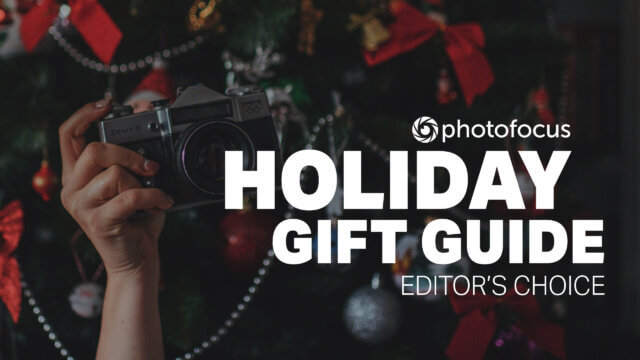 Best of the best: The 2021 Editor’s Choice gift guide for photographers

2021 Holiday Gift Guide for Photographers: Our favorite gifts under $100

2021 Holiday Gift Guide for Photographers: Our favorite gifts over $1000

2021 Holiday Gift Guide for Photographers: Our favorite gifts under $1000

2021 Holiday Gift Guide for Photographers: Our favorite gifts under $500

2021 Holiday Gift Guide for Photographers: Our favorite gifts under $250

Best of the best: The 2021 Editor’s Choice gift guide for photographers