When we speak of abandoned places, the first thing that often comes to mind is how lonely or eerie they are. Frightening in their decay and unsettling in their disarray, most urban exploration photographers seek to capture these elements for emotional impact. For Portland, Oregon-based Brendon Burton, however, these forgotten places also remain home to fragments of human presence and experiences.

He explores this idea in a fascinating three-part series shot throughout North Dakota and Saskatchewan with a poignant title to match. “Everywhere At the End of Time” is a visual journey to the marks we leave in the places we settle in, knowingly or otherwise. If you’re interested in a more emotive and personal approach to urban exploration photography, Burton’s work will definitely inspire you.

Uncovering the beauty of decay

As with most urban exploration photography, “Everywhere At the End of Time” is first a peek into abandoned and most likely forgotten places. What’s left within the decaying walls and in the stuff strewn everywhere is like a time capsule waiting to be uncovered. Through Burton’s lens, we get an idea about the life of the people these places once sheltered.

Then, there’s also the unexpected beauty of decay amidst the mess. Burton has encapsulated this in the title, which he said was inspired by an album of the same name by The Caretaker. “It’s abstract music, deteriorating recordings of old ballroom music. I’ve never heard anything more haunting or that best describes the beauty of decay, and the work I was creating at the time seemed to exemplify that feeling as well.”

Every abandoned location has its own charm, but it’s still up to the photographer to bring it to our attention as effectively as possible. In this series, I see it in Burton’s choice of framing, items to capture, composition and even the occasional human presence that seems to stand for the urban explorer’s discovery.

Tracing the imprints of our humanity

Burton described this series as “an archaeological story” based on empty and abandoned places. This is then told through the “fragments of human life left behind in a semi preserved state.” I like how this humanistic approach to urban exploration encourages us to piece together lives that are long past, as detectives do when they sift through clues left in the scene.

“By exploring these structures and places, you can unearth stories of what could have occurred all while furthering the mystery of what made them leave. It just feels like you are solving a mystery at times,” he added.

This mindset made this series different from “This Must Be the Place,” which he described simply as “photographs of exteriors of abandoned houses, displayed as painterly as possible.” With further exploration came the inquisitiveness that could only be quenched by a personal investigation. This, he said, enabled him to go beyond simply admiring the beauty of the exteriors.

Grasping the underlying theme of sadness

Asked about what he usually finds most challenging when shooting for this project, Burton talked about the trespassing aspect. More than a physical obstacle, it proved to be a mental challenge.

“It’s nerve wracking to be inside some of these homes, especially when you can tell you are the first person to set foot in them in decades. I worry that people will think I am stealing or vandalizing so I try to be as respectful as possible and avoid disturbing or damaging any part of the home or space.”

This regard to the stories left in these places is also what likely lead him to the key takeaway from the project. Wherever in North America you may be, there always seems to be an underlying theme of sadness in rural places. I think it’s also effectively depicted in the personal details remaining in these places, not just in the locations themselves.

“As society progresses, the places in-between get overlooked and I think it’s a tragedy that many are being forgotten. I hope that with my work, I can depict a very unique cultural turning point before many areas are lost to history.”

If you enjoyed this urban exploration series, make sure to also check out Brendon Burton’s website and Behance portfolio to see more of his work.

I built my own photography career by focusing on Urbex Photography. 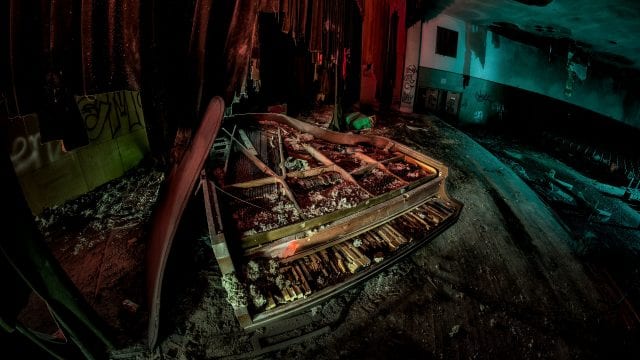 My strange adventure photographing at night in an abandoned mental hospital 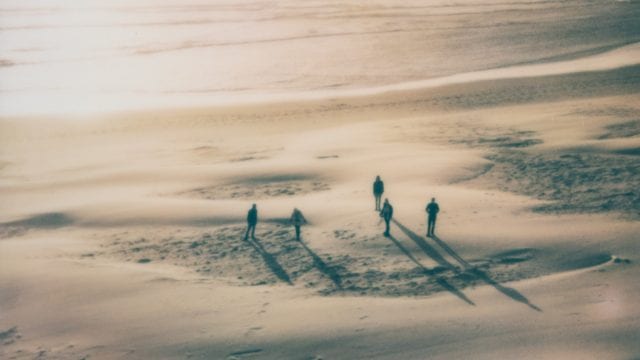 A decade of travel immortalized in nostalgic Polaroid snaps 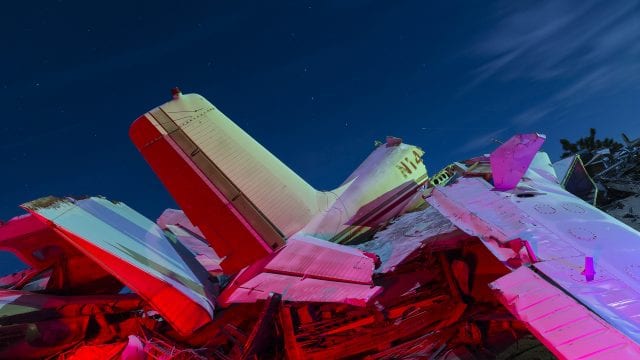 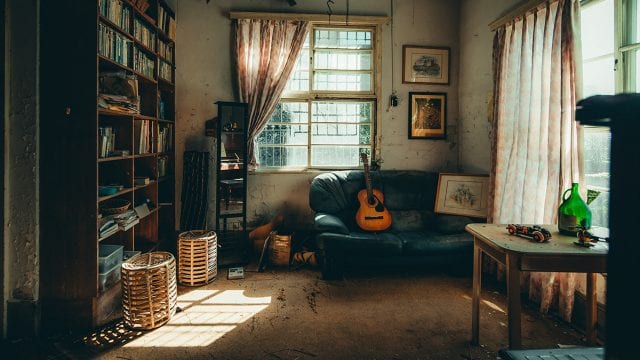 Telling the stories of abandoned places with urban exploration 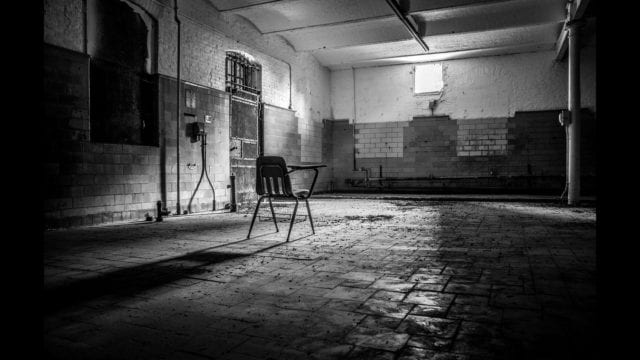 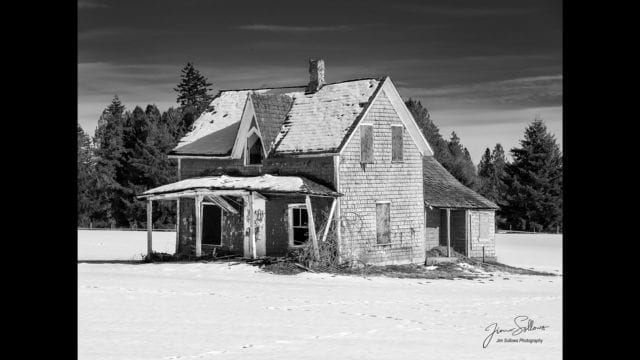 Photographer of the Day: Jim Sollows

My strange adventure photographing at night in an abandoned mental hospital

A decade of travel immortalized in nostalgic Polaroid snaps