If you don’t photograph in RAW format, you’re not a real photographer. At least, this is what some online influencers say. Unfortunately, photographers have taken this message to heart. Now, it’s almost considered taboo to shoot in JPEG.

I used to firmly be in camp RAW as I believed that it was the only way to do things. I mean, who would want to capture JPEGs? The oftentimes perfectly edited images that are compressed to a manageable size and can be shared instantly. What a joke, right?

Times have changed, though. My business has expanded and I now spend ridiculous amounts of time editing images. For clients, it’s necessary, so shooting in RAW is needed. However, when I shoot for myself, I only shoot JPEGs. If I don’t, it’s just too much like work. Honestly, shooting RAW and having to edit can suck the joy out of going out to create for yourself. So, let’s take a look at why I only shoot JPEGs for myself.

JPEGs are more than good enough

There’s not a camera on the market today that produces bad JPEGs. The JPEGs that modern cameras spit out are stunning. Fujifilm is the leader when it comes to JPEG image profiles. However, Olympus, Panasonic, Canon, Nikon, Pentax and the rest all have processing engines that produce spectacular results.

Today’s JPEGs are nothing like those from even just a few years back. The colors are now exquisite. Shadow and highlight detail retention are both well controlled. Images are not overly sharpened or heavily nerfed for noise. There are profiles for those that like natural looks, the film look, vivid colors, black and white images, and more. For the most part, the JPEGs cameras spit out look like the edits I would make anyway, which is why I and so many others use them.

Unless you go to extremes with your edits and add or subtract multiple elements, use multiple layer masks, change colors, and more during post, the JPEGs that your camera produces will be more than good enough. They’re also ready to share to your favorite social platform instantly It’s a win-win.

There’s no denying it. JPEGs are much more efficient when it comes to storage space. UHS-I SD cards are cheap. However, most cameras now use UHS-II and CFexpress cards. These cards are still pricey.

I shoot JPEGs because I can get smaller capacity cards and I can stretch them further than I can with RAW images. JPEGs are also quicker to transfer from your camera to your phone, tablet, or PC. You can shoot, send and share in a matter of seconds when shooting JPEGs. Let’s face it — who doesn’t want their work to be seen by the world instantly these days?

Not worrying about editing is liberating

It’s incredibly liberating to know that when you’re out capturing JPEGs that you don’t have to spend hours editing. When you shoot professionally, it can be hard to draw a line between what you do for work and what do for yourself. Editing images screams work to me and I don’t want my personal time to feel like work.

I want my experience to be fun and fuss-free This is perhaps the main reason why I choose to shoot JPEGs when I am creating images for myself. It’s all about my time with the camera, enjoying the experience and nothing else.

Give it a try

Yes, RAW files certainly have their advantages, but they aren’t the be-all and end-all. There’s absolutely nothing wrong with shooting and sharing JPEGs straight from your camera. Unless you’re known for creating elaborate images in Photoshop, no one would ever be able to tell that you have shot and shared JPEG images that your camera has churned out.

If you have lost or are losing the joy of shooting for yourself, give shooting JPEGs a try. Stop spending so much time behind a monitor editing and spend more time just creating images with your camera that are ready to share. I promise you won’t regret it.

To Raw, or not to Raw, that is the question. My answer is to shoot Raw+JPG This way I can just post the raw image without editing. It also allows me to do more extensive editing if I need to with a photo editor. The most liberating thing is I open file explorer in Windows 10, right click and mass open just the jpg in the windows photos which allows me to speed through full size pics jpg super fast even crop right there. No photo editor needed. The only downside is you need to use a photo editor to… Read more »

I agree completely with your reasoning. The world of photography seemed to get along just fine before RAW files were developed.

I feel liberated since I can develop RAW to my liking and intentions. With JPEG, I felt chained to the way the camera thinks the scene should look like. Taking care of white balance, sharpening, saturation etc. keeps me from looking at the world.

If you don’t like editing and spending time at the computer (which I can very well understand), just make a simple preset, import the images using this preset, select the ones you want to keep, and export as JPEG. No need to fix each and every image.

Hey, Rene Thanks for the comment. Glad you have found a workflow that works well for you. I have nothing against RAW at all. As I mentioned in the article, I shoot RAW all the time for my client’s work. I shoot JPEGs for myself. I could, as you say, just apply a preset, but why add the extra step of having to do this to a RAW during post on a computer when presets in cameras do the same thing? The whole point of me going out to shoot JPEG is to avoid a computer at all costs. Not… Read more »

Not sure why this article exists when you can shoot raw + jpeg on most modern cameras. Wow freedom

I read reason number 2 and I am not understanding your reasoning, You do know there is compressed raw. I have a newer camera, r5. It takes SD cards, 256gb samsung evoplus UHS-I for 27 bucks and it is not even black friday yet. It records everything except for 8k video 4k120fps 4k raw/bloated codec. Last year I bought an HP 15.6 8core16thread Ryzen 4800H which is faster than an Apple M1 in mult thread and way faster video, with 512 gb NVME SSD plus another NVME slot with a GTX 1660Ti 16ram with built in card reader for convenience… Read more »

R1ch, The point is to stay away from RAW files when I am creating for myself. Yes, I am fully aware that there are compressed RAW files. I work with cameras (reviewing them and using them in my business), trust me, I know. I am glad you have found a workflow that works for YOU. Also, my custom PC that I built myself (i9 10850K, RTX 3060TI, multiple NVMe storage devices, 32GB of DDR4 3200 RAM is more than powerful enough to churn through RAW files. Also, the five cameras I mention are mostly review cameras that we DO NOT… Read more »

Well Brett, I can’t fault you for wanting time away from the computer. I worked in the computer industry for 24 years and image editing is not a joy for me but a necessary evil. (sometimes it is fun but more often not) I wish I could do like you do just shoot jpg, and I have tried but there have been too many times when I went back and found something I liked and found that I wish I had shot raw.

Another thing Brett. What do you think if HEIF/HEIC High Efficiency Image Format. Smaller than Jpeg, because it can store up to 16bit color, it holds up better if you need to edit it than jpeg (or so I have read) and can actually store edit information and allow undo. It also supports transparency. Could this be the bridge between jpg and raw? 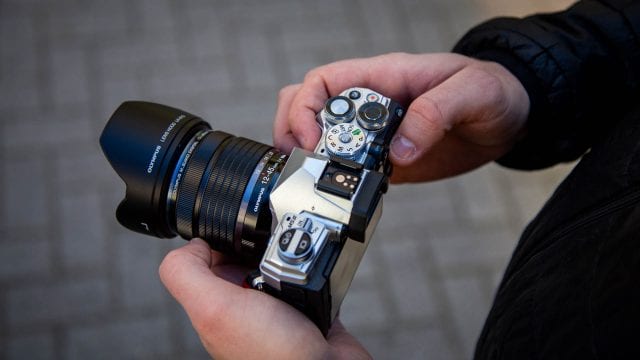 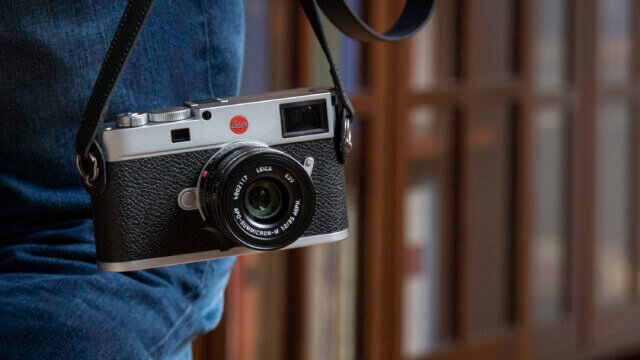 The new Leica M11 is surprisingly innovative, but you’ll pay for it 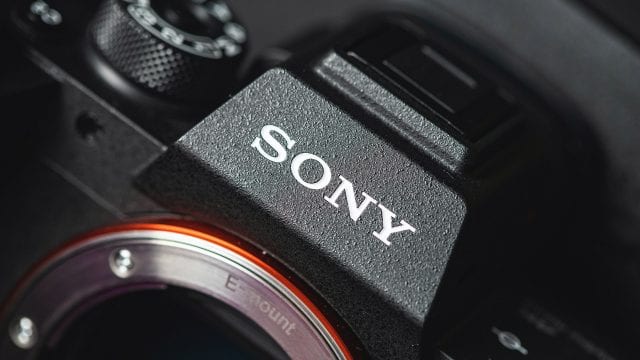 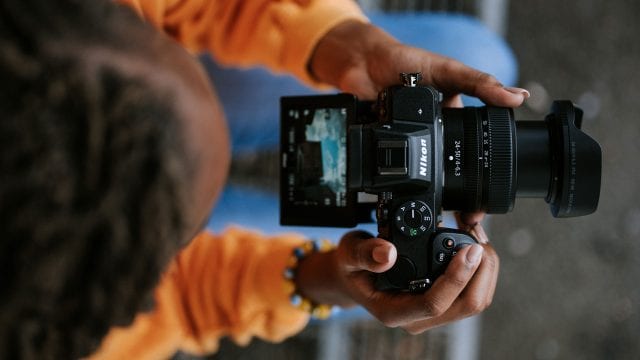 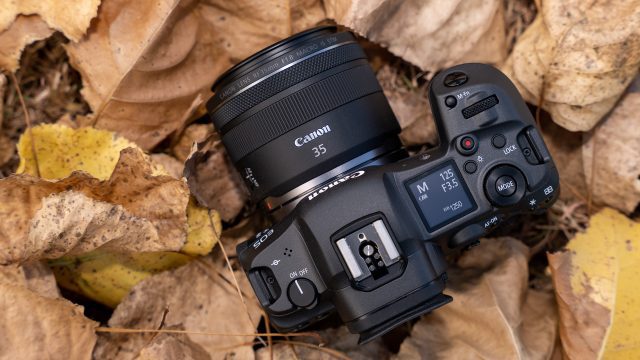 Just got your first camera? These are the first prime lenses you should buy

The new Leica M11 is surprisingly innovative, but you’ll pay for it