This afternoon, Apple held an event where it announced brand-new 14-inch and 16-inch MacBook Pros, with brand-new M1 processors — the M1 Pro and M1 Max. As a part of this update, the MacBook Pro also sees the SD card slot come back, after being removed from the laptop in 2016.

In addition to the SD card slot making a comeback, the new MacBook Pro also brings back MagSafe connectivity, and an HDMI port. There are also three Thunderbolt 4 ports, and a headphone jack.

The display features a near bezel-less design, with a notch at the top, similar to the iPhone. The top border is only 3.5mm, whereas the side bezels are 24% thinner. The Touch Bar has also been removed from both laptops, being replaced with traditional function keys.

The front camera also sees an upgrade, with a 1080p resolution and f/2 aperture. It delivers 2x better low-light performance over the previous models. There’s also an upgraded audio experience, with a 60% lower noise floor for clearer recordings. It has two tweeters and four force-cancelling woofers that displace twice as much air for 80% more bass that goes an octave deeper.

Both M1 Pro and M1 Max chips are available in the 14-inch and 16-inch models. The M1 Pro and M1 Max have up to 2x performance compared to the previous Intel i9 chips. Graphics are up to 2.5x faster with the M1 Pro, and up to 4x faster with the M1 Max. With the M1 Max, you can also have up to 64GB of unified memory in either laptop. SSDs also see a performance upgrade, with up to 7.4 GB/s read, more than twice as fast as before. 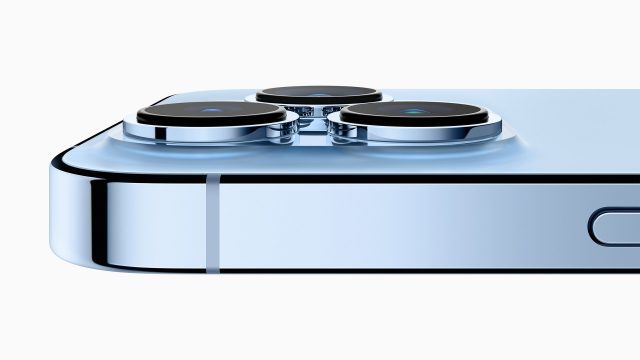 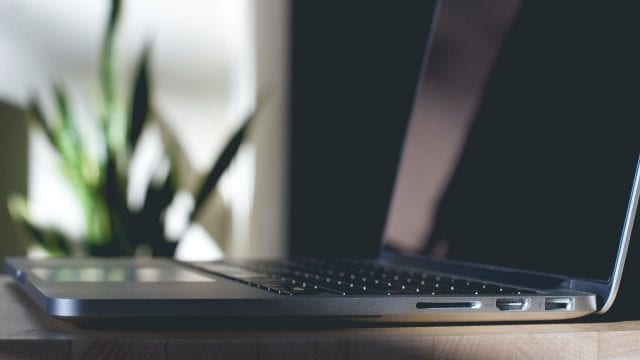 Is Apple bringing back an SD card slot to its laptops?

There’s a New, Smaller iPad Pro. Should You Care? 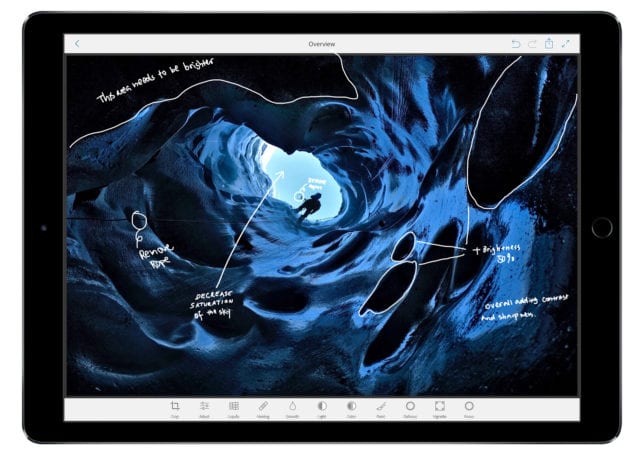 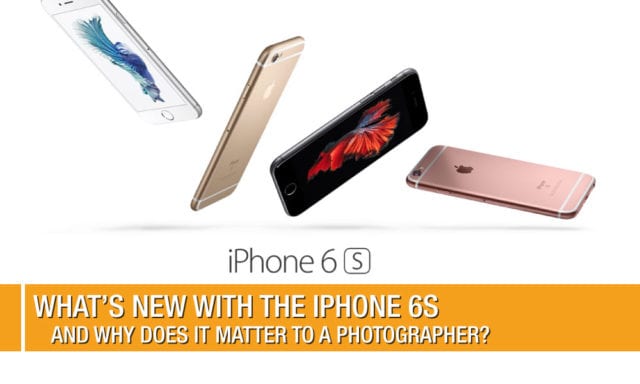 What’s New with the iPhone 6s and Why Does it Matter to a Photographer? 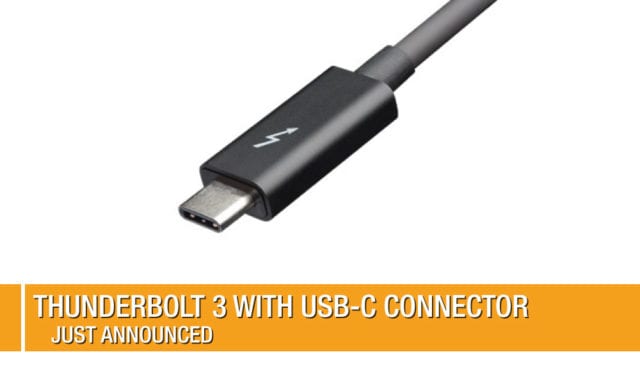 Is Apple bringing back an SD card slot to its laptops?

There’s a New, Smaller iPad Pro. Should You Care?

What’s New with the iPhone 6s and Why Does it Matter to a Photographer?