This morning, Adobe announced the 2021 class of its Rising Stars of photography. Exploring themes ranging from conservation to cultural expression to racial identity and natural phenomena, these photographers are playing an important role in documenting a pivotal moment in our history. Their images reflect wonder, beauty and resilience during a time of global change.

Inka Cresswell is a wildlife filmmaker, photographer, and passionate ocean conservationist. The motivation behind Inka’s work is admirable — she shares that “through telling stories about ocean conservation and research, I hope to change people’s perspectives about some of the most misunderstood species.”

From attempting to portray calm interactions with a cruising great white shark, to documenting the intimate moment an apex predator comes face-to-face with the free divers working to conserve their species, Inka works to educate the public about these unique encounters and the individuals working behind the scenes to save them. She hopes that her work will inspire a new generation of conservationists, and arm them with the tools they need to drive real impact. Join Inka on her journey into the briny deep, and follow @inkacresswell on Instagram.

On any given day, you’ll likely find Brandon Dugi in a desert canyon. Brandon is a member of the Navajo Nation, and has spent his entire life in the Southwest. Curiously, his photography career began before he acquired a camera. Brandon realized his passion “while I was working as a tour guide through the now famous Antelope Slot Canyon, I recognized how much otherworldly beauty was all around me and decided I had to capture the natural wonder in my own backyard.”

Spending day after day hiking and camping in these vast, remote landscapes, Brandon quickly took to the outdoor adventure photography lifestyle. He now spends most of his time outside, running or exploring the world. Through his Instagram account @brandon_dugi and his photography at large, Brandon’s goal is to inspire and motivate people to get outside.

BANVOA (pronounced bon-vwah) is an Atlanta-based fashion and editorial photographer who strives to capture the essence of beauty through every person and garment that she photographs. For BANVOA, “both subjects are beautiful in unique ways, and I’ve made it my mission to document that belief.”

With an Ivorian and American background, her identities have given her a broadened lens through which she experiences the world. The name “BANVOA” was passed down to the artist from her great-grandmother, who was the Queen and Royal Advisor of her father’s village in Kotobi, Ivory Coast, West Africa. It is a royal tradition for the first-born daughter to take the name.

As a Black female photographer, it is important to her to showcase diversity and to influence the progress that she seeks within the industry. With a free-flowing work ethic, her focus is never on perfection, instead turning the energy of her sessions into tangible works of art. If you’re looking to elevate the artistry of your feed, follow @banvoa on Instagram.

Rachel Hannah is an outdoor and lifestyle photographer with a passion for nature and wildlife conservation.

In her early 20’s she realised that nature and photography were two elements of her life that made her feel truly happy when she embraced them. Rachel believes that “we are all part of nature and connecting with it is vitally important not only for our wellbeing, but helping preserve it for wildlife and generations to come.” She strives to express this through her photography, which she shares on her Instagram account @itsrachelhannah.

Growing up on Golden Curry and California rolls, San Francisco native Calvin Hu first got into photography as a way to document the home-cooked meals his mom would make growing up. After moving to Los Angeles and then New York to pursue a graduate degree in music, Calvin began exploring different urban areas, capturing delicious moments and sidewalk snapshots on the weekends away from the piano. For Calvin, “similarly to music, when it comes to photography, consistency is key. And, if it’s something that you love it’ll always find its way back to you in some way, shape, or form.” For a feed that’s good enough to eat, follow @thecalvinhu on Instagram.

While living in Bissau, the capital of the small West African country Guinea Bissau, Susanna Knyphausen picked up her camera and began documenting everyday life in the city.

With its striking light, vibrant colors and sublime sceneries, Bissau inspired her aesthetic and devotion to documenting street life, which she shares on her Instagram account @bissau_bonito.

“Growing up in Sweden with an architect mother who chased abandoned houses with her camera during summer holidays, my eye for photography started at a young age,” Susanna recounts. With a background as an art director, her photography took off in Guinea Bissau. She wants to show a different view from the stereotyped images of the country, and encourages everyone to visit.

Earlier this year, Susanna was first introduced to the Lightroom community through the Life Reflected campaign, where she submitted some of her work and was featured in the final campaign gallery. Since then, we’ve kept a close eye on her art and are excited to have her joining this year’s list of Rising Stars.

Andrew Kung is a photographer based in Brooklyn, New York. Through his images, he works across genres to visualize the Asian American experience and normalize differing standards of beauty, belonging, and individuality. His work is made up of visually intimate and cinematic portrayals of families, individuals, and couples who represent a broad spectrum of Asian Americans. Andrew shares that by “sharing their stories and lives, I’m able to push for more awareness, education, and empathy.”

His body of work has been featured in publications like Paper Magazine and The New York Times, and you can find more of his stunning work on his Instagram account @andrew_kung.

Anna Neubauer is an Austrian photographer and visual artist based in London, United Kingdom. She discovered her love for visual storytelling by creating self-portraits to help bring the surreal world of her imagination to life. Much of Anna’s work is centered on people with visible differences, and it is her strongly held belief that “diversity does not exist without inclusion.” She loves creating images that contain a narrative element, unfolding stories that inspire her, with the hope that in turn she inspires others. Anna’s work has been featured in international publications and media like The Today Show and Buzzfeed, and her on Instagram account @annaneubauer_photography.

Frank Otto Pedersen is a landscape and astrophotographer from Norway. He is a teacher by trade, but in his spare time his passion lies in portraying the natural beauty of this earth through the lens.

His journey into photography started in 2014 when he discovered it was possible to take pictures of the night sky through telescopes. From there he focused on astrophotography before moving more toward general landscape photography. When deciding what to shoot, Frank’s approach is simple: “I focus on whatever gets my creative juices flowing, whether it is forests, seascapes, gigantic waterfalls or towering mountains — there is just something about nature that appeals to me.” If you find yourself hearing the call of the wild, follow @ottofrank.

Amanuel Tsegaye is a self-taught street photographer based in Addis Ababa, Ethiopia. He started taking photos with his best friend as a hobby which later became a passion. He got into street photography after he started using Instagram and saw the many talented street photographers using the tool, inspiring him to see the street in a different way. This prompted him to start capturing the daily life of his people using his phone, capturing moments using colors, light and shadow.

Although Addis Ababa is chaotic and has bustling streets, most of Amanuel’s works zoom into that chaotic scene and find the intimate moment in its midst. He loves to focus his lens on just a few characters and create a calm atmosphere in his photos.

When it comes to his subject matter of choice, Amanuel feels that “street photography captures the nature of the world, reflecting how society acts when it does not believe anyone is watching.” To see the world through Amanuel’s eyes, follow @aman_rebel. 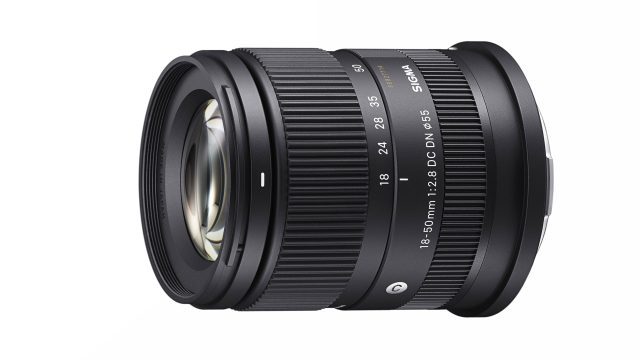 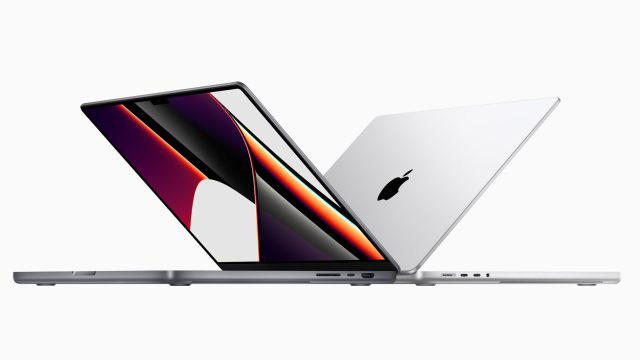 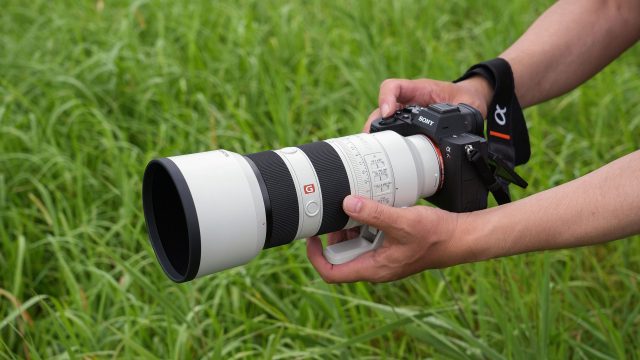