Aerial photography has given us access to imagery that was previously unseen to many of us, opening our eyes to unexpected art in the most unexpected places.

We recently shared some great examples that reveal the abstract beauty of otherworldly landscapes from this unique perspective. This time, we shifted our curiosity to scenes with a mix of natural and man-made elements.

In his “Farmland” series, Wyoming-based aerial photographer Mitchell Rouse reveals some surprisingly beautiful patterns that will tickle your fancy for all things neat and geometric.

We don’t usually think of farmlands as playgrounds for geometric photography the way cities are. However, I think this ongoing project suggests that wherever humans converge, work and create, interesting shapes and patterns are bound to be present.

For Mitchell, agricultural sites are just as interesting to capture from above as other industrial locations like shipping ports, transportation hubs and solar power farms.

As with most aerial photography, “Farmland” illustrates the abstract and sometimes painterly quality that the unique perspective has come to be well-known for. However, this series is also predominantly geometric with all the lines and shapes that come together to create interesting patterns.

I especially love how the patterns are captured with mostly clean and minimalist in composition and colors, which emphasize the order and structure characteristic of industrial sites.

“Farmland” is now on its fourth installment, and there have been variations and additions to the scenes, but still retaining the striking simplicity and earthy color palette of the first.

To me, this body of work is outstanding for giving us an engaging and alternate view to an industry both familiar and unknown to most of us.

Another detail that makes Mitchell’s work exemplary is his chosen method for his aerial photography. According to his website, he began exploring the genre with high-tech drones, but found them unsatisfactory because of their limitations. So he began taking photos mostly straight down aboard a fixed wing aircraft.

He eventually settled with what he called “the sweet spot” between the two by developing his own setup with a Bell 407 helicopter and a Shot Over gimbal mounted to the nose, which in turn accommodates a 150-megapixel Phase One industrial camera.

Mitchell has found that this system provides him superior image quality compared to his earlier arrangements. His method of choice is definitely interesting and perhaps even unexpected since drones have become the norm when it comes to most aerial photography projects.

If you’re interested in aerial photography in industrial settings, head over to Mitchell Rouse’s website and Behance portfolio for more of his impressive work.

All photos by Mitchell Rouse. Used with Creative Commons permission. 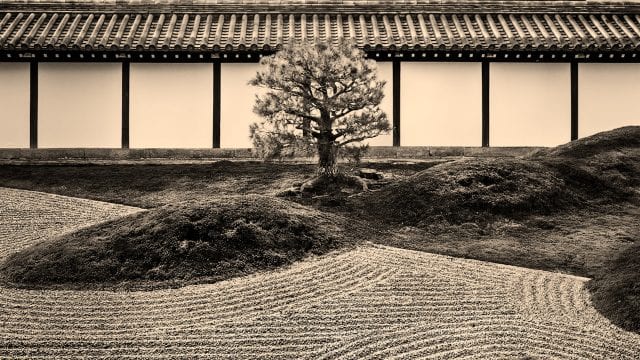 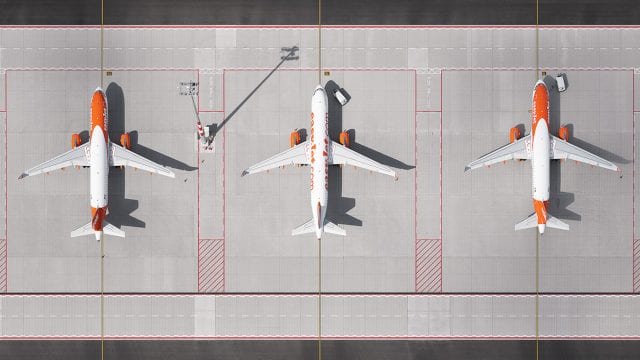 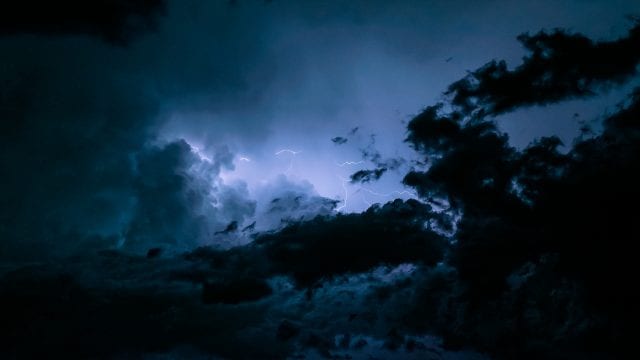 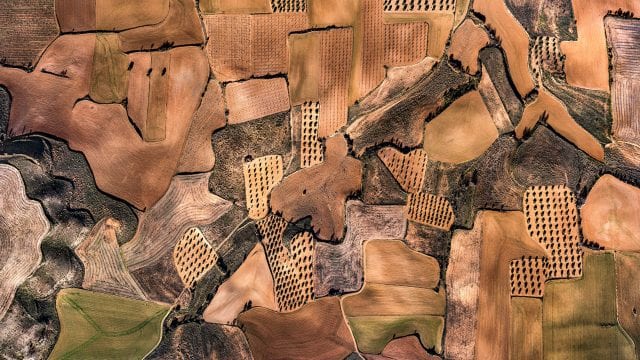 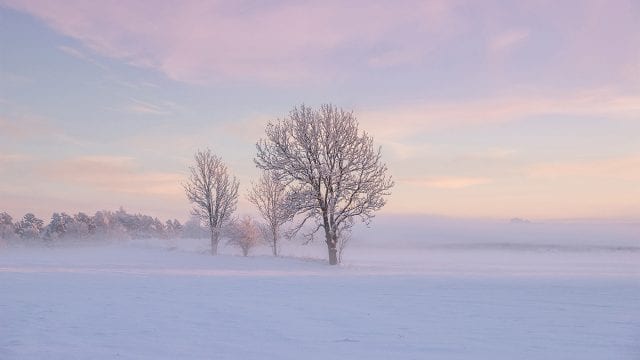 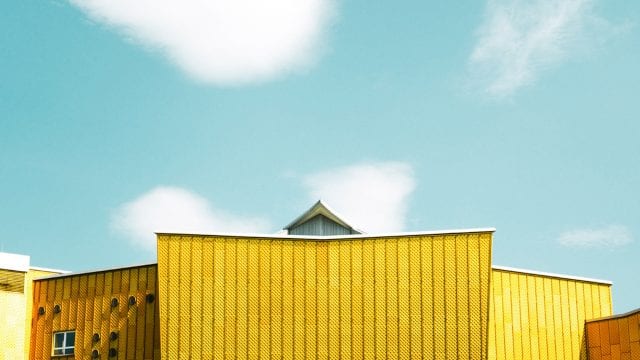