The Benefits of Working with a Local Charity

Photographers face many challenges when first starting out and can have a tough time breaking into the local market. While it can certainly be said that photography is well-saturated in the cyber world, when we stop and take a short look around we see another story. New businesses and outreach efforts of all kinds are formed almost daily with a similar need of exposure.

One of the best and most rewarding ways to build a portfolio is to consider working with a local charity or non-profit organization. These groups are in need of not only useful imagery to support their cause, they need good people around them in general, especially ones who can help build their audience and extend their outreach in a quality way.

The best part is there is no pressure. We can just have fun and do our thing to help them do their thing. In this case, we don’t need their money. We need to help them get more for the awesome things they do. Some groups are large enough to budget promo work, but most just plain need you. Donating even a small amount of time can bring a ton of positive promotion to all parties and help establish lasting relationships along the way.

For example, folks around town know Brian Marshall (above) mostly as a blur, cycling at speeds unknown to and from the surrounding mountains. Yet, while he is more widely known in the region as an endurance athlete and personal trainer, few are aware that he’s also the founder of a sincere and noble children’s charity.

Having a heart for the impoverished youth of rural America – areas in which he typically trains and competes – Brian formed Primitive Trails (PT) to lend a hand by donating new clothing to children in need. With every PT sale, he provides new clothing that kids can wear at school or play with confidence. An admirable idea on it’s own, Brian hopes to see a scholarship program added as funding permits.

The feature image for this post is of my friend and audio pro, Thomas Thurman, proudly displaying his new PT shirt as we were filming a local outdoor event. When we happened across the Primitive Trails kiosk that day, Brian was so appreciative for the attention given to his efforts that with one mediocre, full-sun shot and a few video clips we gained not only a client but a friend. Now we work together on a regular basis to promote his other businesses and even have him set up to record his own YouTube workouts and promos on demand.

The last thing I would want is for anyone to think they cannot afford my services, or that I might be too busy for them. Where there is a will to serve there is a way. When I allow myself to focus on giving of my time and resources, I tend to receive more than I could have possibly imagined.

Locating and shining a much-needed spotlight on a worthy local charity can do wonders not only for a portfolio, it can serve in making a positive impact in the lives and well-being of others. It’s a true win-win. 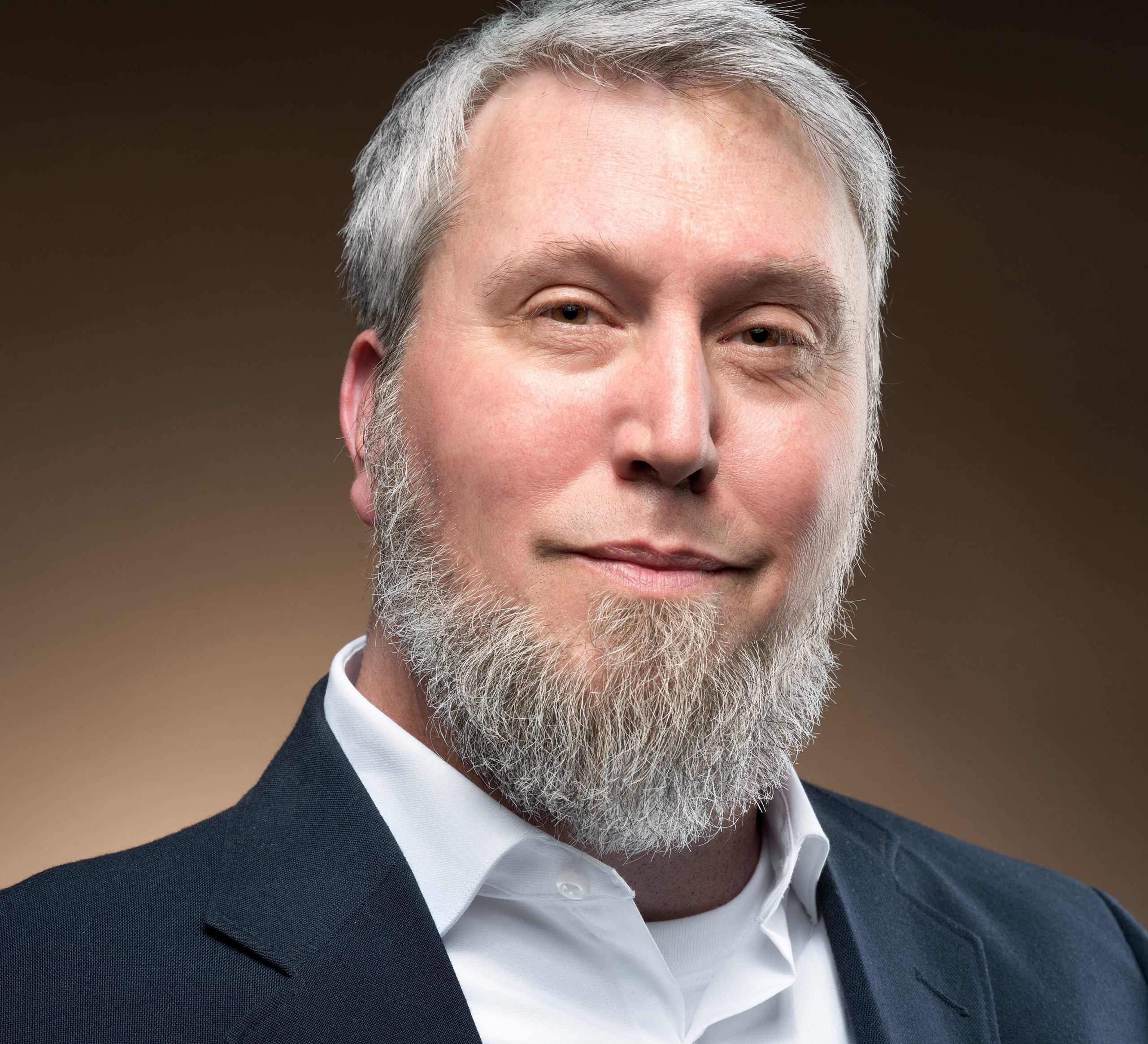 Mark Morrow is an active photographer with a background in a variety of domestic and commercial projects. Residing with his family in the Blue Ridge mountains of southwest Virginia, Mark runs a small studio in the Roanoke area and enjoys sharing helpful insights as a contributing author with Photofocus.com.

Beyond Technique: Gilmar Smith shares how to stay creative

Welcome to Beyond Technique, the podcast that empowers photographers to bring their businesses to the next level, brought to you by Platypod, Photofocus and Skip

Beyond Technique: Frederick Van Johnson shares how to “fireproof” your business

Welcome to Beyond Technique, the podcast that empowers photographers to bring their businesses to the next level, brought to you by Platypod, Photofocus and Skip

Welcome to Mind Your Own Business, the podcast that helps photographers improve their business and their lives! Today we chat with photographer Clay Blackmore as

Why every photography business needs a mission statement

In this guide, we’ll be discussing mission statements and why they are important to have one. We will also be covering what should be included in

Use these tools to establish your photography business identity

In this guide, we’ll be discussing brand identity tools and how they are used to align your brand and ensure you are not confusing potential

Stop squeezing yourself into a box

As photographers, we often want to squeeze ourselves into a box. We want to know how to define ourselves so our clients understand what we