As a part of the Adobe MAX updates this morning, Adobe announced that the Content Authenticity Initiative (CAI) has released a new Content Credentials tool in beta, as a part of the latest version of Photoshop.

Available in the Photoshop desktop application as an opt-in feature, Content Credentials will capture edits and identify information from a working image. You can then attach this information to the image when exporting it.

You have the choice of which information is attached to the image, including things like which Photoshop tools were used, attribution, original assets and more.

A crypto address is also useful if someone wishes to mint their work as crypto art. Adobe has partnered with the NFT marketplaces KnownOrigin, OpenSea, Rarible and SuperRare to display Content Credentials, thereby allowing collectors to see if the wallet used to create an asset was indeed the same one used to mint.

Viewing the details of an image and its credentials

Viewers on the web can inspect the overview and details of an image and its Content Credentials through the verify.contentauthenticity.org website.

Adobe Stock assets also automatically include their Content Credentials upon download. These will be displayed when imported into the Photoshop desktop app, or when uploaded to the Verify website, showing that the asset came from Adobe Stock.

If an image. has Content Credentials attached to it, they will also be visible when viewing that image on Behance.

Adobe has also made efforts to navigate the ever-changing world of sharing, including an endorsement of the National Deepfake Task Force Act with the U.S. Senate. This bill strives to empower consumers with clear information about the content they see online.

Additionally, in just two years, the CAI has expanded from three founding partners (Adobe, Twitter and The New York Times) to more than 375 members. Partners in the camera space include CameraBits, Nikon, Truepic and Wacom, among many others.

Additionally, Adobe is working toward release of an open-sourced developer kit for any team to integrate Content Credentials into their product.

Earlier this year, the CAI created and implemented code with partners in working prototypes and launched a membership program to foster engagement, hold events and lead conversations around attribution and provenance.

The CAI also helped establish an independent standards development organization: The Coalition for Content Provenance and Authenticity (C2PA). The C2PA was created under the Linux Foundation, a nonprofit supporting, protecting and standardizing open technology efforts. After eight months, the C2PA released a draft of provenance specifications for public comment ahead of a version one release expected early next year. This is a major step forward in creating a robust, lasting and industry-wide standard. C2PA members include: Adobe, Arm, the BBC, Intel, Microsoft, Twitter, WITNESS and dozens of other organizations and contributors.

For more information about the Content Authenticity Initiative, visit contentauthenticity.org.

This is fantastic. Now we have 2 tools to show what we did to an image. History Log and CC. 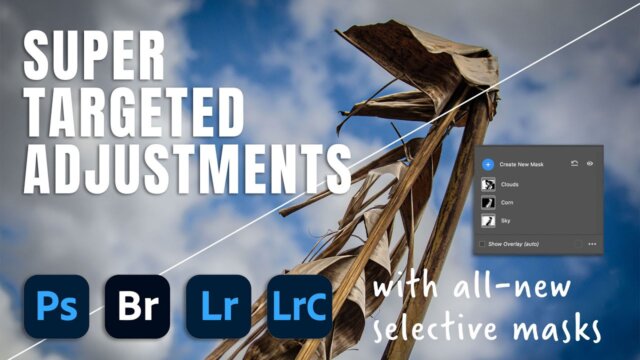 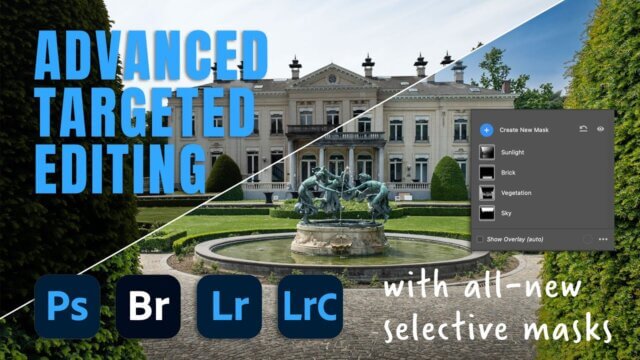 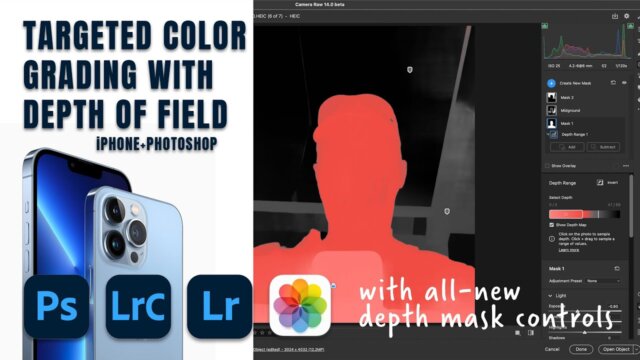 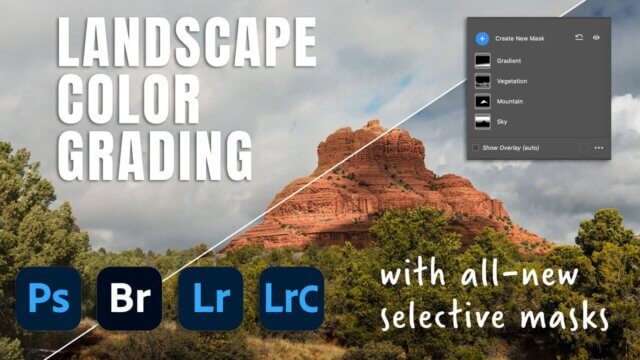 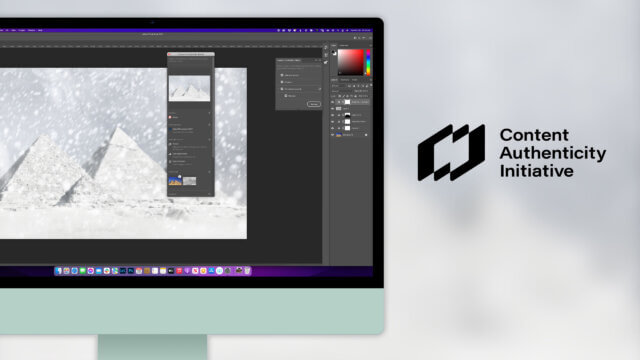 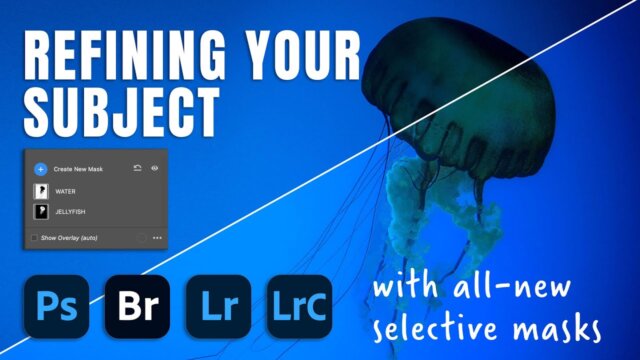