The state of the Nikon Z system, part four: Where the system is headed

In my first two articles discussing the Nikon Z system, I focused first on the three available cameras and then gave brief overviews of each available native Nikkor Z lens (prime lenses overview and zoom lenses overview). With that said, for customers looking to buy a Nikon Z mirrorless camera, what matters is not only what is available now, but what they can expect to see in the future.

To investigate the rest of 2020 and beyond, I will be referring to Nikon’s official lens roadmaps. As far as future cameras are concerned, this is more difficult to consider, but I will be considering which features and improvements are most needed for the Nikon Z system to thrive.

As of February 11, 2020, Nikon has identified an additional 10 lenses to be announced and fully revealed, including 9 full frame lenses. Of these nine full frame lenses, five of them are S-Line lenses.

The 105mm macro and 14-24mm f/2.8 zoom lenses currently exist as Nikon F mount lenses and both are quite long in the tooth as well. It’ll be interesting to see how the Nikkor Z lenses compare to their F mount counterparts. Considering the 14-24mm f/2.8 zoom lens, it will be fascinating to see if Nikon can produce the lens to accept front filters, like its 14-30mm f/4 S lens for Nikon Z mount.

Technically, Nikon does produce a 50mm f/1.2 lens as well, but it’s not an F mount lens. Instead, it is a manual focus lens that was originally released in the late 1970s. Interestingly, you can still purchase this lens new for around $700 USD. It’s a safe bet that the new Nikon 50mm f/1.2 S lens will be quite a bit larger, heavier and more expensive than the existing Nikon 50mm f/1.8 S lens. The f/1.8 version weighs just under a pound (415g) and costs $600 USD.

While there is a Sigma 24-105mm f/4 Art lens for Nikon F mount, Nikon has not produced this specific lens. The 24-105mm f/4 lens has proven popular for other camera systems, so the native Z mount lens should prove popular as well, particularly for landscape and travel photography.

The upcoming 100-400mm telephoto zoom lens will be the longest S-Line lens in Nikon’s lineup. It will be Nikon’s first 100-400mm lens and it will fill a distinct role in the Z system. It will be interesting to see what the maximum aperture range will be. A reasonable guess would be something like the f/4.5-5.6 range in Sony’s G Master 100-400mm lens.

Nikon makes a 28mm f/1.8G lens for F mount. It is not a large lens, but it’s worth noting that Nikon specifically created a new “compact prime lens” category in its Z lens roadmap. Perhaps the new 28mm and 40mm S lenses will be pancake primes.

The existing 60mm f/2.8 macro lens for F mount is a solid all-around performer at a reasonable cost. I’d expect the new Micro 60mm lens in the Z system to fill a similar role.

The 200-600mm telephoto zoom lens is an altogether different beast. Nikon offers a 200-500mm f/5.6 lens for their DSLR cameras, but it is a large, heavy lens that doesn’t seem as well-suited for a mirrorless system. However, you don’t want a telephoto lens to be much slower than f/5.6. Plus, Nikon plans to add another 100mm of telephoto reach. Considering this, it’s hard to imagine a lightweight zoom lens at this focal length. That said, as someone who enjoys wildlife photography, I’m very excited to see what Nikon does.

The final lens on the latest Nikon Z lens roadmap is a DX zoom. The upcoming 18-140mm zoom will essentially fill the “all-in-one” zoom role for the Nikon Z50 camera.

What do I want in future Nikon Z cameras?

The Nikon Z6 and Z7 cameras do a lot incredibly well, especially when considering still photography. Each camera has its own advantages, and I think that future Z cameras should aim to double down on these strengths.

The Z6 is a quick, agile all-around camera. However, it is not as fast as something like the upcoming Nikon D6 DSLR camera. The Z system is still young, and it doesn’t have the same suite of excellent telephoto lenses as the Nikon F mount. There’s certainly room for a pro-oriented speed demon. Think something like the Sony A9 camera, except a Nikon mirrorless camera instead.

We can look to Sony for more ideas about a future Z7 successor. It’s likely hard for Nikon Z users to not look at the new Sony A7R IV’s sensor without some jealousy. The 61-megapixel backside-illuminated CMOS sensor delivers excellent detail and image quality. I’d expect Nikon to try to best it down the road.

Face detect, eye detect and subject tracking performance could all be improved. Given Nikon’s excellent autofocus track record, I expect we’ll see gains. It’s worth noting that eye-detect and animal detection AF features were added to the Z6 and Z7 via firmware updates.

The Nikon Z6 and Z7 are Nikon’s best video cameras. They represent a massive improvement over Nikon’s DSLR cameras for video. The inclusion of in-body image stabilization and much-improved continuous autofocus for video are key features.

If Nikon wants to compete against the best full-frame mirrorless cameras in the video arena, there’s room to improve. I hope to see 4K/60p video in a future Nikon Z camera and 6K/30p video is not out of the realm of possibility. I also want to see improved high framerate video recording, especially at 4K resolutions.

The Z6 and Z7 camera bodies are great, but they could be improved. I’d like to see a fully articulating touch screen, rather than the tilting display they have now. A second card slot would also be a welcome addition, especially for event shooters who want that backup option.

On the DX side of things, I hope we get a Nikon D500-like camera in the Z system at some point. The Nikon Z50 is solid, but it’s not designed for enthusiasts. There are photographers who enjoy the APS-C sensor size for their photography but want high-end features and performance.

With respect to lenses, there is a lot to look forward to for Nikon Z owners. There are already many great lenses with many exciting new ones on the way. We don’t have concrete information on future cameras, but there’s plenty of reason for optimism. After all, the Z6 and Z7 are great cameras.

Are there certain lenses you want that aren’t on Nikon’s lens roadmap? What features do you want to see in future Z cameras? Let us know in the comments below. 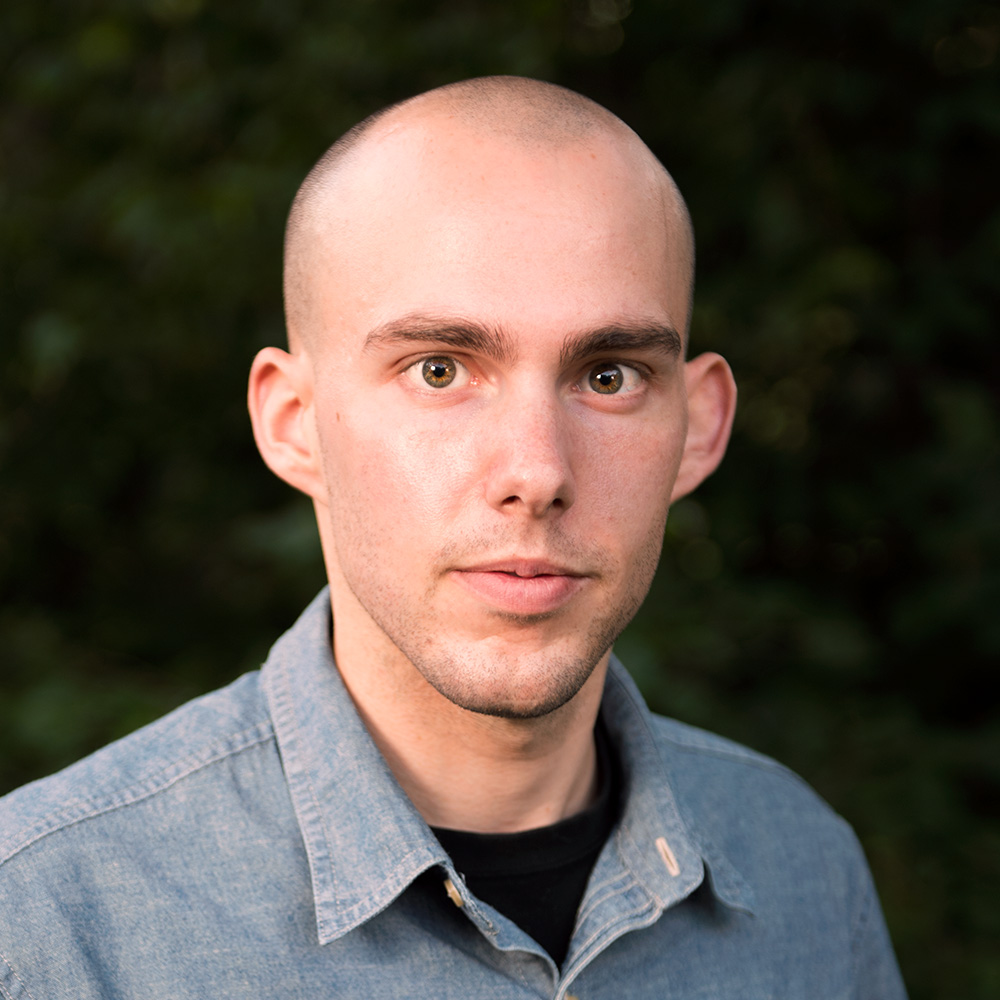 Jeremy Gray is an award-winning landscape and nature photographer based in Maine. In addition to spending time out in the field, Jeremy has been writing about photography since 2014, with a focus on testing cameras and lenses.

Over the past year, I’ve been forced to get a bit outside my comfort zone when it comes to photography. So how did I face

This morning, Sony announced the much-anticipated 50mm f/1.2 G Master lens. The lens is the 60th lens that Sony has developed for the Sony E-mount

If you have been considering the switch from DSLR to mirrorless then listen up. Heck, watch this video. You see, it’s a myth that switching

The legacy of Olympus

January 1, 2021 marked a major shift in the history of Olympus, as the company’s camera division was officially acquired by Japan Industrial Partners (JIP).