My first day with the Canon EOS R5

The eternal late bloomer, I know I’ve been a little late joining the mirrorless camera party. Finally, two weeks ago I dusted off my credit card and took the plunge by ordering the Canon EOS R5. It arrived at my local post office earlier than anticipated, which was a nice surprise.

It also happened to be the evening before I was scheduled to shoot a downhill mountain bike race. I only had about an hour that evening to familiarize myself with the camera after work.

Needless to say, I was a little uncertain about how I would perform with it in a high-paced environment with no real practice. But I was also really excited to try it out!

Out of the box

One of the main reasons I was looking to upgrade was for better low-light capabilities (I was previously shooting the 7D Mark II). I did some test shots in my dark living room late at night and was impressed with the results, right up to ISO 51,200. So far, so good!

I also spent time familiarizing myself with the focusing system and general menu settings. I was happy to see large zone vertical and horizontal options for the AF selection areas, as well as the face + tracking option which has seen a lot of positive press.

I arrived at the mountain early the next morning to check in with the marketing team and grab my wrist pass for the chairlift. The first image I took on the R5 was a group photo for a local race team. I lined them up in front of their team van, selected the large zone horizontal AF and snapped away. First image in the books, albeit a pretty straightforward one.

Arriving on top of the mountain, I took some scenic shots with my wide angle lens before making my way down to the race course. I started taking some test shots right away. Time after time, each rider was crisp and it quickly became apparent that the AF system on the R5 is both responsive and reliable.

Most of the time I kept it simple and was using Servo mode with Zone AF while shooting low with a wide-angle lens.

As the day progressed and the action intensified, I did find myself using my 7D Mark II in critical moments. This was less to do with the R5’s capabilities and more to do with my unfamiliarity and accuracy in using it in split second action.

I have to say though, that my favorite images from the day were taken on the R5. The levels of detail and clarity — even while using the EF lens adapter — were undeniable.

Overall, I was super happy with how the R5 performed considering it was my first time using it. I can be pretty confident in saying that any missed shots were operator error. I know I was using it as its most basic capabilities (for instance, I wasn’t using face detection).

Needless to say, I’m really looking forward to putting in some serious time exploring all of its capabilities moving forward!

I’ve had the Canon RP for a while and like it much more than my old 6D. I’ve started to buy a few EOS-RF lenses and have been impressed. 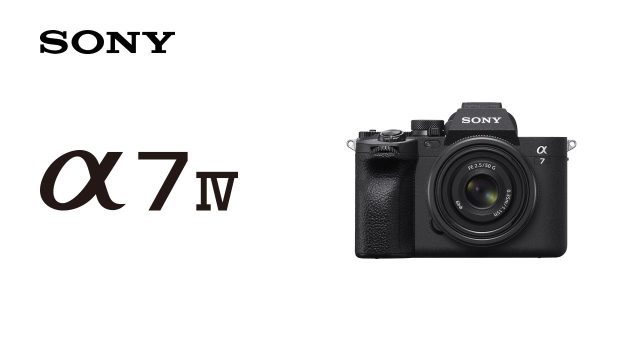 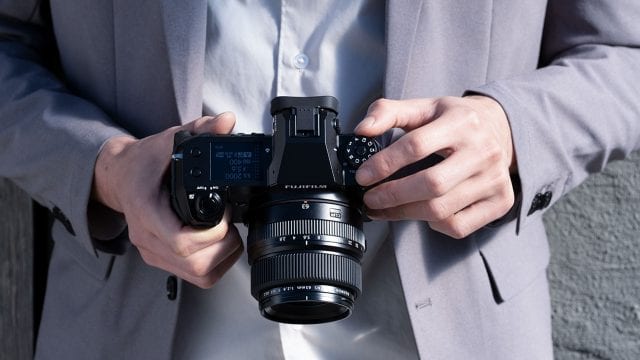 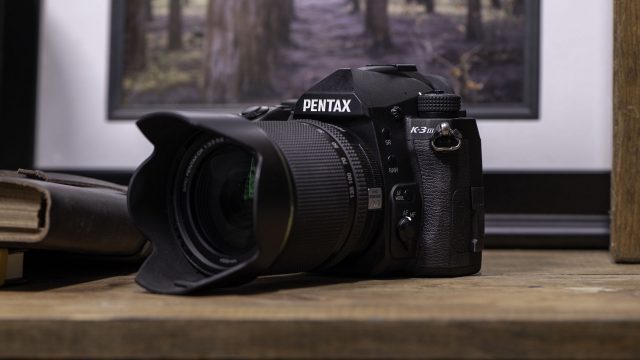 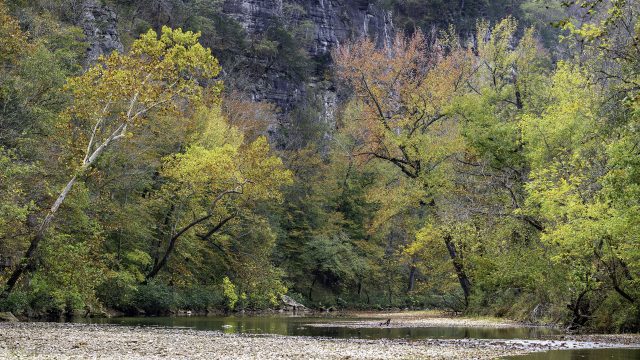 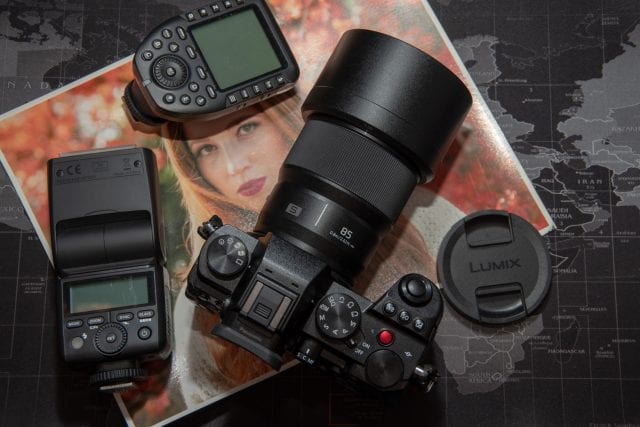