When the world blurs together on a memory card or film, magic happens. Things we see in real life are reimagined when the shutter is open for a long time. Light streaks. Motion blurs. Water becomes glistening snowflakes or diamonds.

One of my absolute favorite things to play within photography is a moving camera with an open shutter and colorful lights. This all started when I was shooting film. I would put a camera in the dashboard of my Ford Pinto, and set the shutter to the bulb setting.

Bulb mode keeps the shutter open as long as the shutter button is depressed. I used a locking cable release so I could pay attention to driving. When I came across interesting street lights, I pushed down the plunger. The shutter opened and when the film came back it was magical. I still have the original film in my archives to this day.

Here’s a version I made when I got my very first DSLR that really outdid the quality of film. I was so excited that I had to make streaks driving along the Buford Highway Connector in Atlanta, GA.

Another moving slow exposure photo opp is the window seat of an airliner. It’s a lot safer than shooting while driving. Runway lights along with a bouncing plane during takeoff make great abstracts.

When the plane begins making its turn onto the active runway, take a long shutter speed photo.

Rotate the camera during a very long exposure to show take off in a whole new way.

Long exposure light trails are compelling. While you might think from the previous photographs that they are happenstance, deliberate application of long exposures results in compelling work.

During a winter trip to Denmark, I discovered during an afternoon off in Copenhagen that Tivoli Gardens had just opened for the holiday season. There was no way I could pass up a tour of this famous Scandinavian entertainment destination.

I discovered a Zeirer Wave Swinger lit exclusively with tungsten bulbs. Here’s a video that shows the movements the ride makes. When I saw it start up, I had to play. This photograph was made the day after I discovered it.

When the wave swinger ride begins, its lights blur together.

The first time I went to the park in late afternoon, forgetting that in Denmark the sun in winter is gone by five. It was completely dark out. The Wave Swinger’s lights were captivating. I used long exposures. Sometimes I held the camera still. Other times …

Go back the next day

I downloaded the day’s work that evening in my hotel room. Reviewing the photographs, I realized that while the black sky was dramatic, a blue one would compliment the warm color of the ride. The next day I went back, only much earlier in the afternoon.

As the ride raised from its base a long exposure shows the process in a dazzling way.

I held the camera at the top of the carousel for about a second then tilted the camera up. This made the streaks look like they are chasing the ride’s spinning disc.

Having explored moving the camera up and down to make streaks, it was time to move it in a circle with the shutter open.

Anytime I feel like I’m coming up short creatively, I grab a friend to drive the car and go out with different lenses to see what streaks the lights and movements will make. These are patterns anyone can do. Go. Have fun. Create!

i absolutely love this idea!! perfect for when you’re in a photography rut. thank you for sharing your ideas, i will definitely be giving it a go!

i absolutely love this idea!! perfect for when you’re in a photography rut. thank you for sharing your ideas, i will definitely be giving it a go! 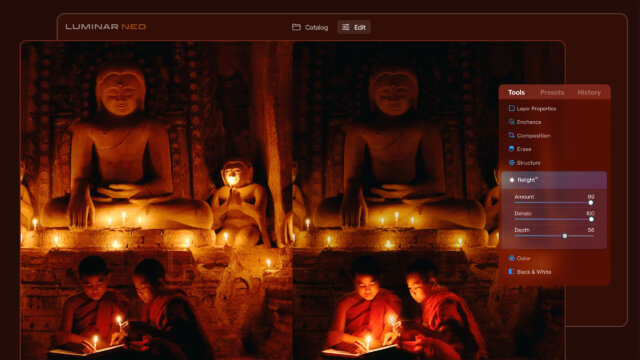 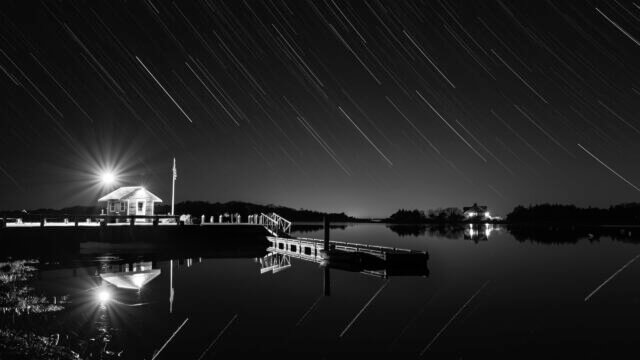 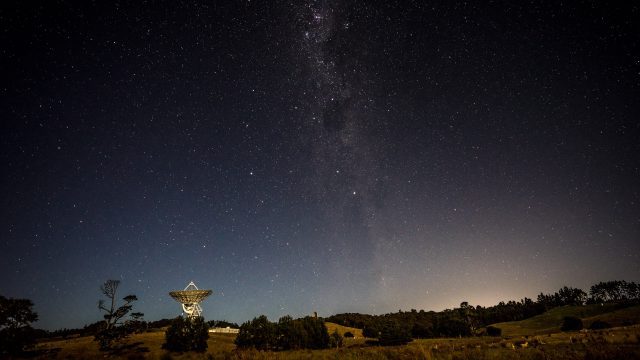 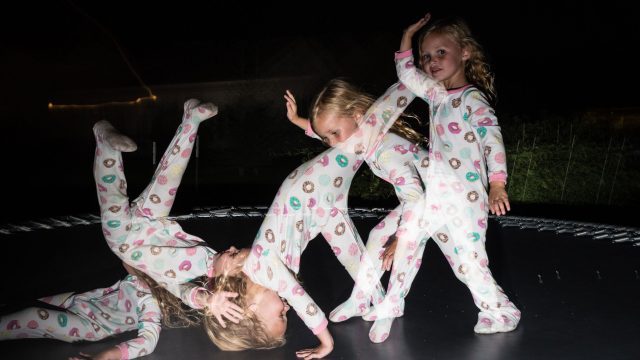 Nighttime action shots with the kids 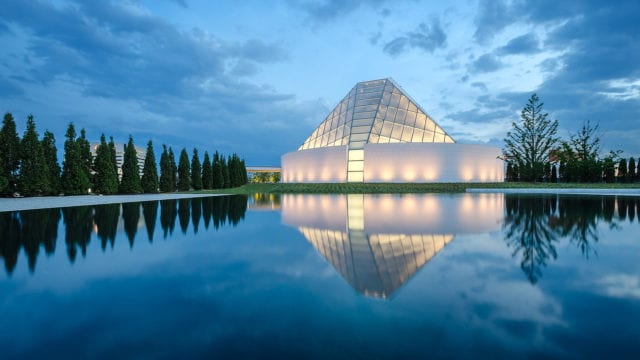