Did you hear the news about the new Z 6II camera? Nikon’s announcement was met with a collective yawn, but in spite of that, I’ll likely order the newest camera from Nikon. Here are four reasons why.

I am heavily invested in Nikon glass and have been waiting for a Nikon mirrorless body that will allow me to use my legacy Nikon glass. I recently waded into Nikon Z territory with the Z 5, and I love it! The FTZ adapter works nearly flawlessly and if my experience with the z5 is any indication, I can’t wait to get my hands on the Z 6II.

Changing systems is never easy and this move by Nikon will allow me to stay with the system.

Sure, this feels a bit like “me too” and I usually shoot 1080 at 60 frames. Most of the videos I produce are viewed on cell phone sized screens, but I do like having the option to “punch in” in an interview video without losing sharpness in my image. Not having 4K60p isn’t a deal-breaker for me, but it is a “nice to have.”

Note: 4K60p will be available in a future firmware update for the Z 6II.

3. Eye AF that promises to be on par with Canon and Sony

Nikon’s been a laggard in the autofocus department. However, I’ve been using the Z 5 with adapted legacy and 3rd party lenses, and AF has impressed me.

As a result, my confidence in Nikon’s ability to be on par with Canon and Sony has been reassured. Canon and Sony have sucked up most of the oxygen in the room with the R5/R6 and a7S III respectively, but thus far, I’ve been very impressed with the Z 5. Which makes me a believer in the Z 6II.

This was the number one reason why I didn’t buy the original Z 6 or Z 7. It’s also why I bought the Z 5. I photograph weddings and I simply can’t live without two card slots. It’s a chance I’m not willing to take. Cameras with one memory card slot are a deal breaker for me.

I wish Nikon went with dual SD slots, but I’m OK with the CFexpress and single SD slot — except right now, CFexpress cards are outrageously expensive. Like anything, they’ll eventually come down in price.

Now that said, I admit there’s not much groundbreaking here with this announcement. However, I feel like Nikon’s done just enough to keep long time users like me to remain with Nikon. Bottom line? I’m going to take the plunge and order a Z 6II. 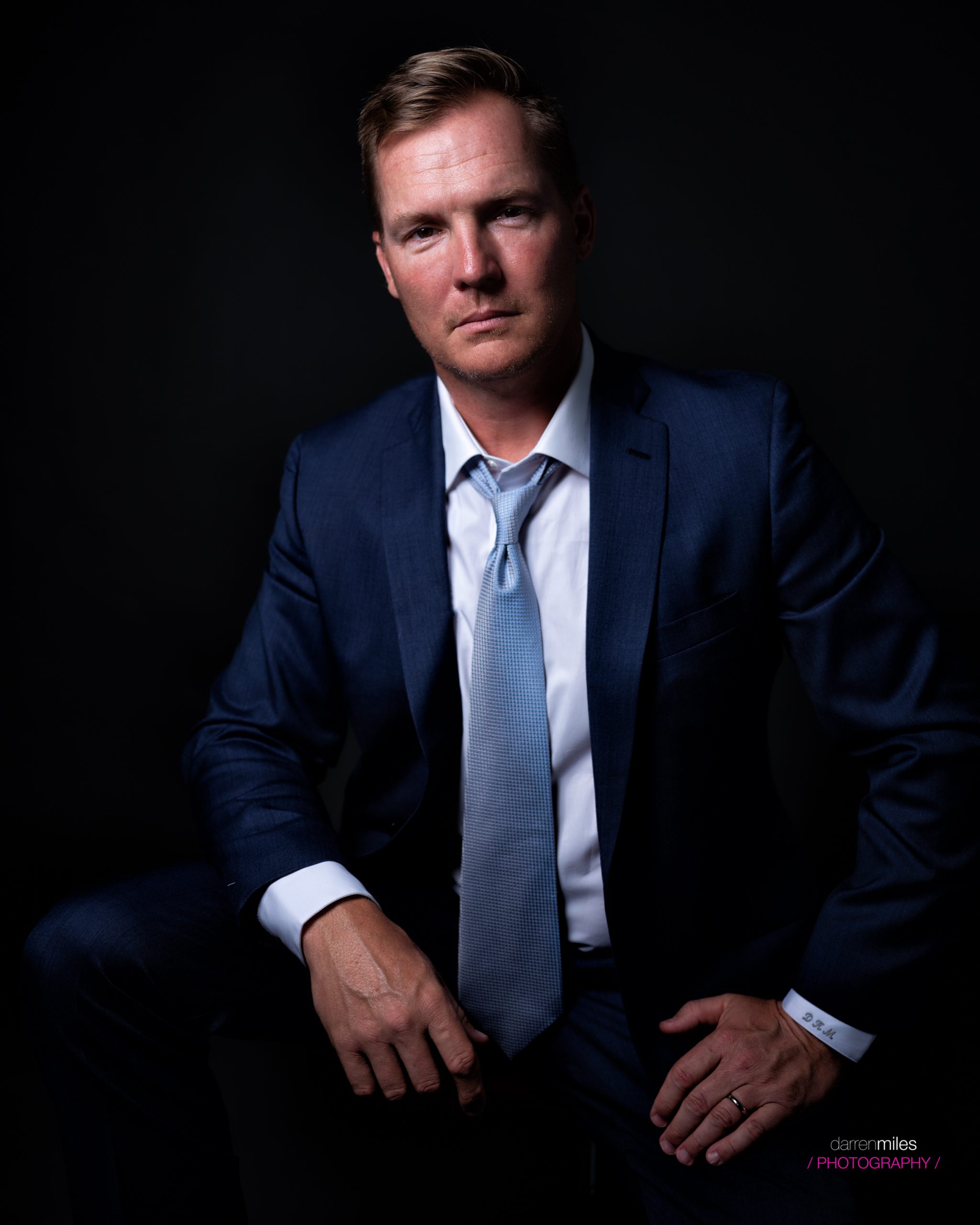 It looks like it will be an amazing camera. Glad to hear the eye-focus is allegedly on par with Sony and Canon.