Sony’s out: Did WPPI try to make a comeback too soon?

On Thursday, it broke that Sony was pulling its presence from next week’s WPPI Expo in Las Vegas, NV. The expo marks the first major trade show and conference since Covid-19. WPPI was also the last expo to take place before Covid-19 started to spread throughout the country, back in February 2020.

With Sony dropping out of this year’s conference, the only major camera and lens manufacturers with a booth presence will be Canon, Tamron and Sigma. There are several accessory manufacturers planning to be there, but with the likes of Fujifilm (which is listed as a sponsor), Olympus, Panasonic and Nikon missing … did WPPI try to make a comeback too soon?

Looking at the trade show market

Trade shows have long been viewed as a great opportunity for consumers to check out the latest and greatest gear. But the photography landscape has changed drastically since trade shows were at their peak.

You can now get reviews from sites like Photofocus, as well as several influencers, about the newest gear. You can rent the newest cameras or lenses through online marketplaces like LensRentals with ease. Camera shops have also played a role in this, offering ways for customers to test before they buy. And manufacturers have hosted online events and workshops to help market and sell their products, while also providing a significant educational aspect.

Covid-19 is changing photography … and then some

There’s no doubt that Covid-19 has drastically impacted the photography industry. It’s delayed several major products (and continues to do so, with chip shortages). It’s made companies alter their focus.

Even as things started to open back up this spring, the word “normal” is being used cautiously. And as things get more and more restrictive due to the Delta variant, it’s clear that “normal” won’t happen anytime soon.

Consumers should expect to continue to see delays in product deliveries. We’ve felt some of these impacts at Photofocus, with review units being extremely limited and sometimes, out of stock. The products that we all thought would come this year? Well, they might be delayed to next year.

Should WPPI be canceled?

Personally, I think WPPI may have tried to come back a little too soon. And this is coming from someone who still plans to attend the event next week.

WPPI is owned by Emerald Expositions, which also puts on PhotoPlus each fall in New York. For the past couple of years, PhotoPlus has been a much larger trade show, but it’s lacking the educational element (outside of photowalks).

August is a terrible season to host a conference for wedding photographers — they’re extremely busy, and probably will have a harder time making a trip to Las Vegas than they typically would have in February.

If I were Emerald, I would have combined my efforts. Make WPPI an experience in-tandem with PhotoPlus. Make the best experience for photographers possible, whether that be in-person or virtually. Or, come back in February 2022 with a huge event to basically say “we’re back.”

I understand the desire to get things going again. Every business needs to make money. But doing it in a way that’s half-baked and forces attendees, organizers, businesses and others to be at risk? Having a show that has significantly lower attendance and lack of major companies?

Well, that’s a risk that not a lot of people are going to see a value in taking.

Are you planning to be at WPPI next week? Why or why not? Let us know in the comments.

If Canon pulls out, they may as well cancel WPPI

This years WPPI Expo was nothing short of Pathetic. I spent more time walking from the parking garage to the convention center than I did in the expo. There were less than 50 exhibitors, and most of them seemed bored and didn’t want to spend the time or energy touting whatever products they were showing. Yeah, you can blame it on the Pandemic, but ever since Scott Kelby’s company took over WPPI a few years ago the Expo rapidly dwindled down to the nothing that it was this week. Before Kelby you could look forward to visiting HUNDREDS of booths… Read more »

I disagree. I’ve been hearing a lot of positive comments, and I myself was pleasantly surprised.

Scott Kelby does not own WPPI. It’s owned by Emerald Exhibitions, the same company who puts on PhotoPlus in NYC. Kelby is not affiliated with Emerald.

I think given the pandemic, the smaller feel to this show was very predictable. While I’m disappointed some of the large companies weren’t there (Nikon, Panasonic, Sony, Olympus …), the experiences I had talking with the companies that were, were very positive. There was time for 1-on-1 conversations, and I can’t say that about past trade shows. 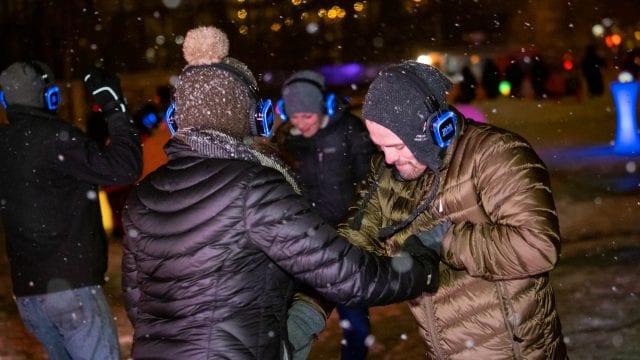 Turning back time: Three lessons after six years of photography 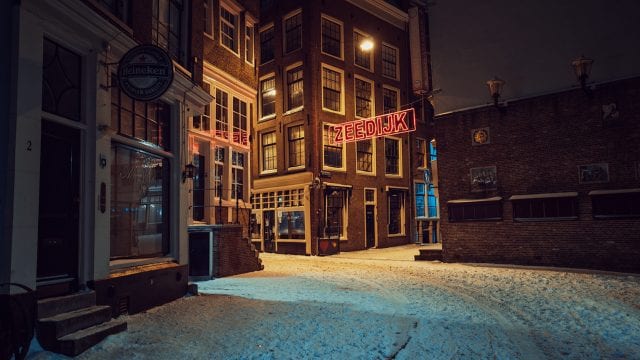 A cinematic peek at curfew in snowy Amsterdam 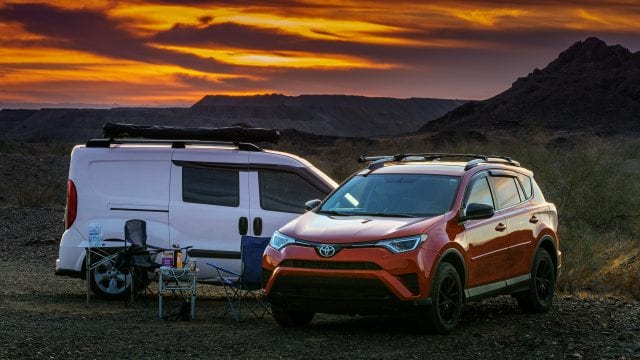 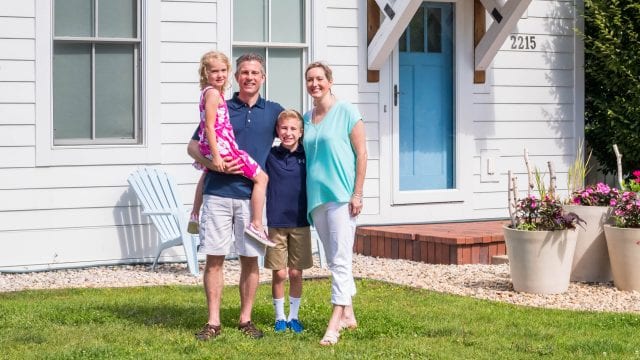 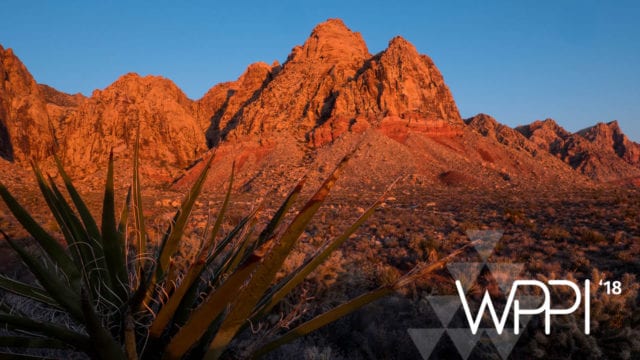 First Time Attendee? Getting the Most Out of the WPPI Experience 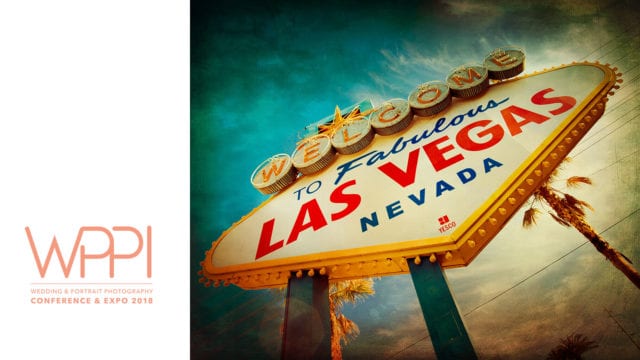 4 Good Reasons You Should Attend WPPI

Turning back time: Three lessons after six years of photography

A cinematic peek at curfew in snowy Amsterdam