Video shot with a DSLR or mirrorless camera is recorded linearly. Most of the video’s information is in the brightest f/stop, leaving very little data for the shadows. Log formats smooth out this uneven distribution of image information.

Understanding linear video is the foundation for getting to know and love shooting Log.

Most cameras, video and still alike, record video in a linear fashion in 8-bit. A linear video is a form of JPEG capture. What does this mean?

JPEGs are 8-bit files. They hold 256 steps of information per pixel, compared to 1024 steps for a 10-bit file and 4096 steps for a 12-bit file. JPEGs are compressed forms of photographs that have limited latitude for adjusting exposure and color correction. The structure of the data in JPEGs puts half of the data the camera records to the file in the brightest f/stop of exposure.

The chart of a six f/stop dynamic range sensor shows that there are only four pixels of data for the darkest shadows meaning it is close to impossible to retain any detail in them.

The distribution graph below covers the data distribution for an eight f/stop dynamic range sensor. The information shown in both charts is the same.

Log video recording modes change the straight “linear curve” shown above to redistribute the pixel information more evenly from shadows to highlights. The chart below shows how the curve affects the pixel tonal values across the dynamic range of the eight f/stop capture.

Kodak’s Cineon film scanning system originated the use of Log video. It scanned film into a Log version that was similar to the density of the original film being scanned. This approach gave the most information from each frame of film that could be stored as video. Log video has a lot of shades of gray; it is very low contrast and needs to be corrected to view on a monitor.

ARRI, Sony and Canon video and still cameras that offer Log captures have their own form of Log. ARRI is LogC, Sony’s is S-Log and Canon’s is Canon Log (or Clog) that currently comes in three versions with differing curves. Clog, Clog2 and Clog 3 are the current versions for Canon motion and still cameras with high-end video capture features.

The two photos below are the same frame from a video shot with a Canon R5 shooting Canon log 3 (Clog3) Rec 709. The image on the left is straight out of the camera. The image next to it has the look up table (LUT) for the video to bring it into normal color and exposure. There is no color grading done to the right side photo. It’s all done with the LUT.

LUTs are a great tool for handling all sorts of image modifications. The gallery below shows how LUTs can control exposure compared to the as-shot version.

Once a LUT has been applied, the regular color grading tools in video editing software can be used for fine-tuning.

Rec 709 is the common image format (CIF) that defines HD television. It sets the aspect ratio at 16:9, with 1080 active lines per picture and 1920 samples per line with square pixels.

Rec 2020 is the CIF that defines ultra-high-definition television including 4K and 8K resolutions using square pixels in an aspect ratio of 16:9. It also defines a bit depth of 10 or 12 samples per pixel along with a wider color gamut than Rec 709.

Still photographers are using the video features in their cameras more and more. Like me, they probably wonder what all of the video jargon in their camera’s menus and manuals mean. Video 101 is written to help answer those questions. 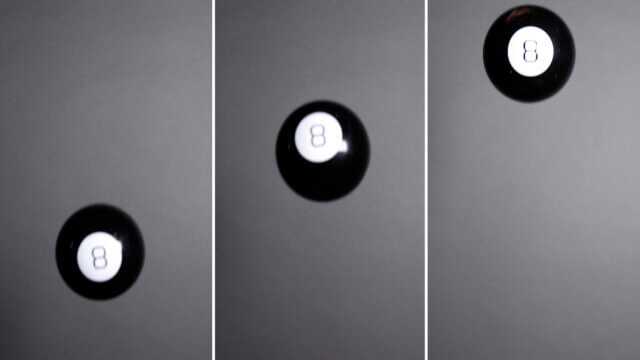 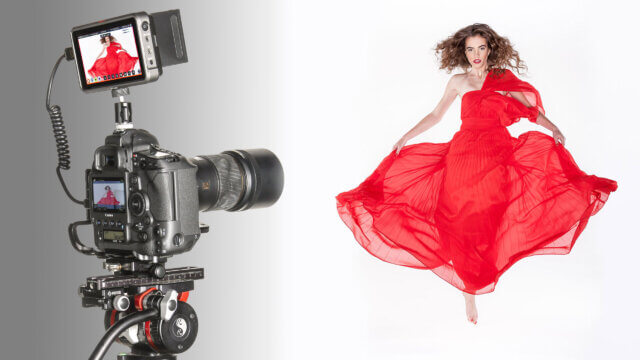 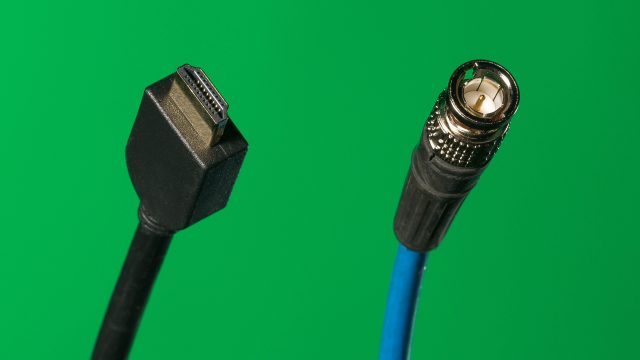 Video 101: What’s the difference between HDMI and SDI?

Video 101: What’s the difference between HDMI and SDI?