Make your own extremely fast and portable SSD hard drive

Plugable’s USB-C/Thunderbolt 3 to M.2 SSD enclosure has been my favorite hard drive to carry around because of its ease of use and installation, size and speed. The flexibility of being able to choose what size SSD you want inside makes this one of the best hard drive options available to photographers, videographers and anyone who needs additional fast storage.

I picked one of these up for about $79 when they first came out, now they’re down to an affordable $50 dollars on Amazon.

This is a USB-C/Thunderbolt 3 enclosure that is still backward compatible with USB-A 3.1 with the USB-C to USB-A 3.1 cable, but with USB-A you won’t be able to achieve the max speed that this enclosure is capable of — something to think about if you don’t have USB-C yet, but want to future proof your external drive.

This little thing doesn’t weigh much at all. It tips the scale at 45 grams or a bit more than an ounce and a half without a drive in it. There are only the USB-C port and a little hole that displays a blue LED that shows hard drive activity on this simple thing.

There isn’t a thing that I can directly relate the size to off the top of my head, but it’s like the size of a medium 4″ bladed pocket knife. 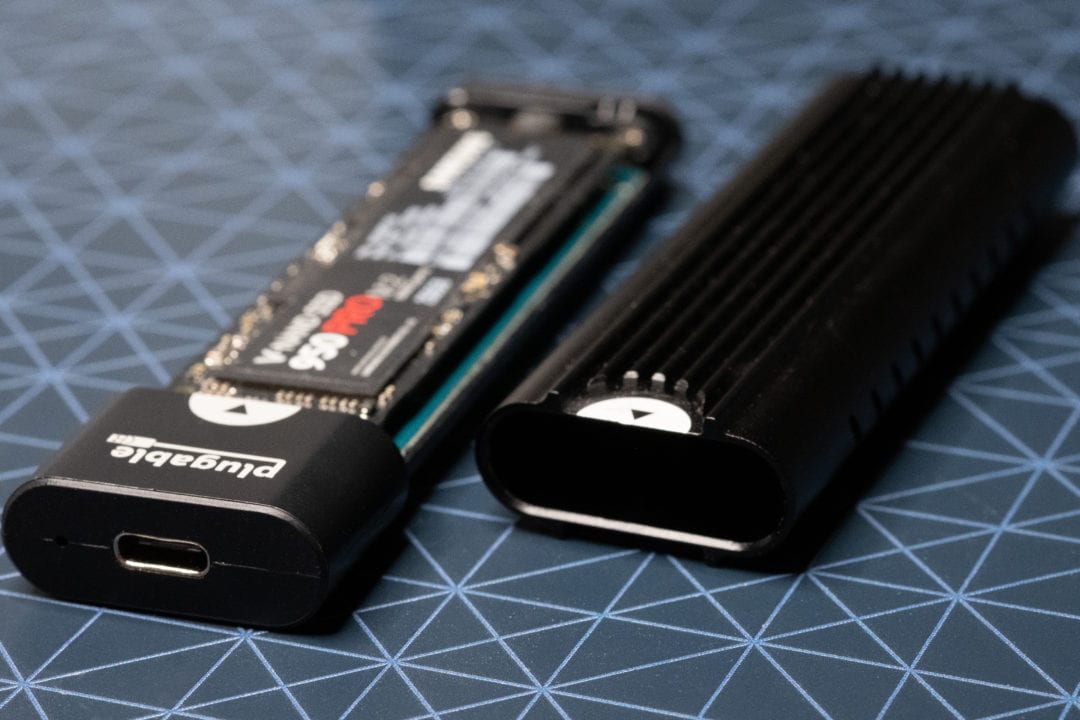 What to put inside one of these enclosures

You can use any brand M.2 NVME SSD in many different lengths, but I tend to stick with Samsung and their 970 series 2280 series drives due to their performance and reliability that I’ve experienced from past drives, and they’re the newest you can get. There are two options with Samsung, the more affordable EVO/EVO+ that does the job for most people and the PRO line being worth the extra money for instances where you’d be doing a lot of file transferring at the fastest rates possible. 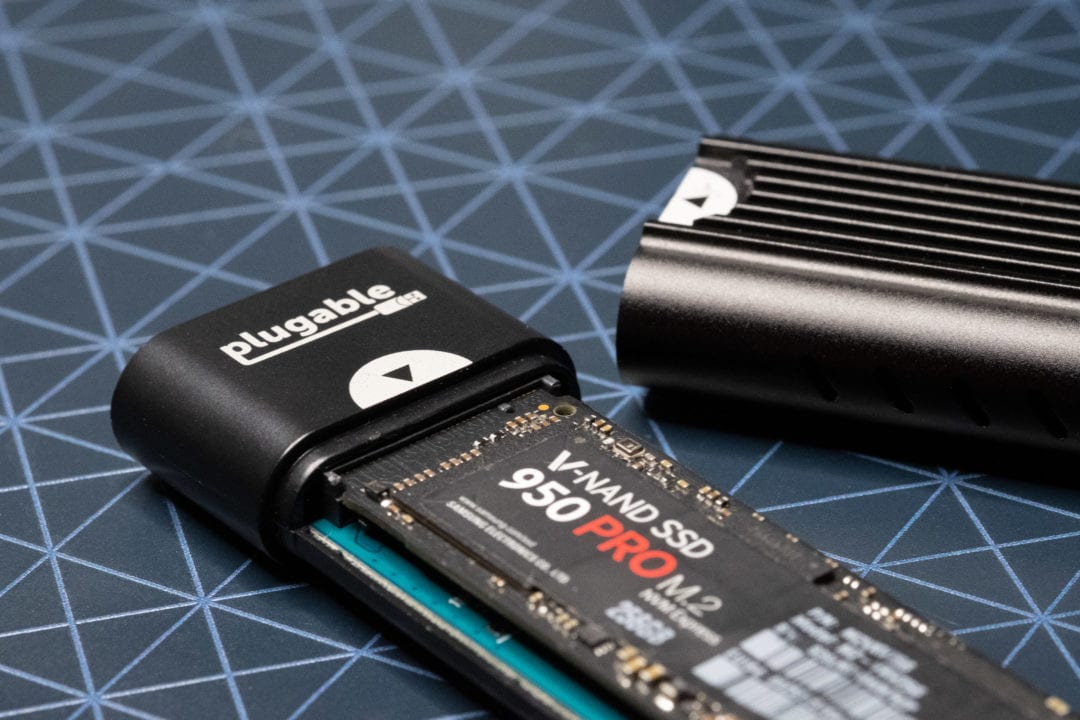 Some other drives of note that I do like are the 1TB WD_Black and 1TB Crucial P1 or older MX500 models, which tend to be a bit more affordable at the cost of some performance. There are also budget options from companies like Sabrent.

Choice of SSD does matter a bit depending on what you’re trying to use. Strangely enough, even though the drive that you purchase may exceed the enclosure’s limits, the SSD itself may perform differently in the enclosure. More on how they perform later on.

The most affordable 1TB option at the time of writing is the 1TB Crucial P1 for $97.99, so for about $150 total, you’ll get a bunch of extra space that performs much faster.

Once you have your enclosure with the included cables and an SSD, you’re basically set.

Tool-less installation of the SSD

This enclosure requires nothing else but those parts. It takes more time to unpackage the SSD and the enclosure itself than it does to plug the SSD into the enclosure and secure it with the little rubber mount. Heck, it took longer to type that last sentence than it did to install the SSD.

There’s a little switch that you hold while you slide the casing back — it’s what is pictured on the front of the box.

Once that’s open, you just slide the M.2 NVME drive into the slot and secure it using the rubber mount then reinstall the cover of the drive.

Now that it’s all buttoned-down, the last step is to format the hard drive as if it were any other drive that you’d use on the computer.

macOS tends to be pretty friendly about recognizing unformatted hard drives with a little pop-up stating that the drive hasn’t been initialized. The initializing process, or formatting, will end up occurring in Disk Utility.

Windows 10 will keep quiet. My preferred way to format any Windows drive is to use the Disk Management utility found by right-clicking the start menu.

So how does it perform?

On my 2018 MacBook Pro over USB-C/Thunderbolt 3, the enclosure did really well, but overall performance is really dependent on the SSD you put inside it. 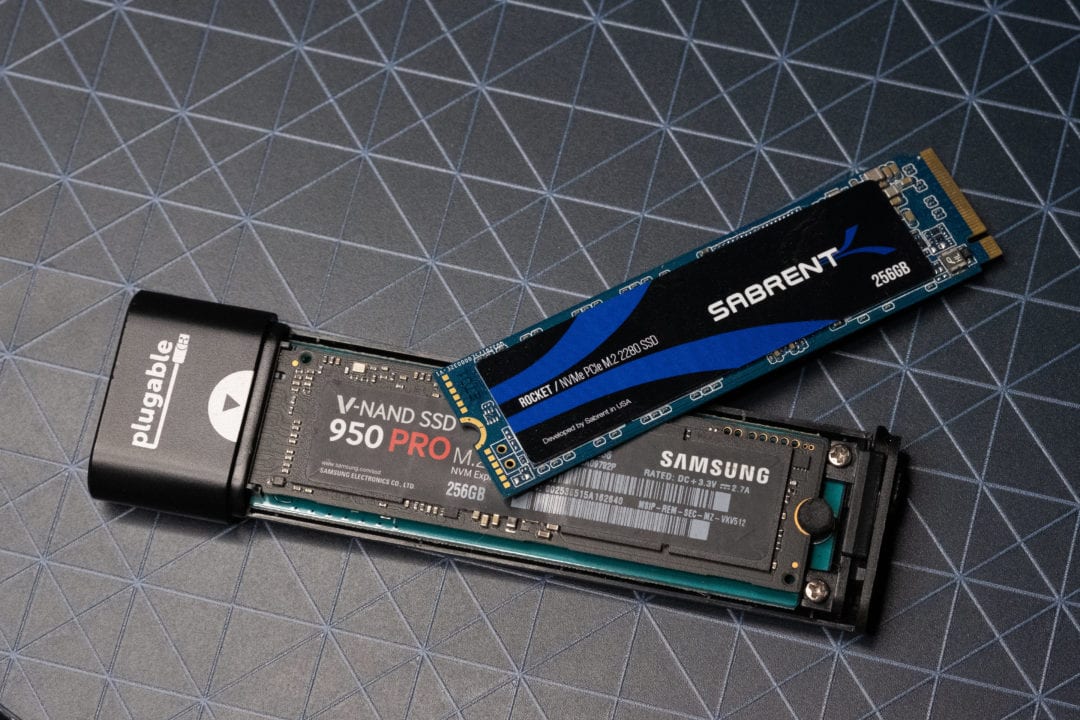 I took my old Samsung 950 Pro and put it against a budget Sabrent Rocket, both in the 250GB/256GB variant. These drives were formatted and then tested for sequential reads and write speeds with a quick Blackmagic Speed Test.

While this doesn’t show how the drive will actually perform in real-world use, it does indicate a bit of the speed differences that transferring large files may incur. Overall, both SSDs in this enclosure perform extremely quick for real-world use. Both drives in the enclosure are definitely faster than any SATA SSD paired with an enclosure.

USB-C and USB-A flexibility sure as heck help out, but once you drop down to USB-A, speeds drop to around the 540MB/500MB sequential read and write speeds.

Consider getting one of these

There is a premium for purchasing an M.2 NVME drive, but this is the future of fast, upgradable, portable storage and it can be extremely beneficial. I can imagine the investment for an ultraportable 2TB portable drive would be initially hefty, but it sure beats the heck out of slow 2TB rotational drives and will buy back time for sure.

Unless what you insert is an NVME version and not a SATA one it is waste of money. I seriously doubt it will support NVME M.2 drives.

So yeah, this supports NVME drives. Not SATA drives. The SATA M.2 enclosures have been around for years and really aren’t that great. I still have a working one, but I’d rather have twice the amount of speed that the SATA one provides.

But yeah, these definitely are NVME drives. Glad I can ease your doubt.

What makes you think that? The box says NVMe, the Samsung drive inserted into it says NVMe, the Sabrent drive has an NVMe key not SATA and the read speeds shown in the tests exceed that of SATA’s theoretical maximum. This enclosure is definitely for NVMe.

Yup, this guy gets it.

You can buy enclosure for $19 or $20 online from other Chinese vendors. Search for NVMe M.2 SSD enclosure. There are lot of SATA enclosures available in similar form factor. Be careful that enclosure is for NVMe PCIe M.2 SSD and not for SATA. There is only one chip available in the market. Irrespective of the manufacturer of the enclosure, it is same chip. I have used two of these without any problems. They all use the same NVMe bridge chip for USB to PCIe. It is limited to 2 x PCIe 3.0. The SSDs themselves support 4 x PCIe… Read more »

Eh, there are a couple different chipsets. JMicron has theirs, ASMedia also has theirs. I’m sure there are a few more too, but those two are the main ones I know of. For a portable setup, the most I’ve seen are these two lane PCIe enclosures. If you want 4x, you can try going to an eGPU enclosure with a card in it (my IT group has one and uses it for cloning purposes only). You’re absolutely right, thankfully the heat is dispersed by the enclosure– otherwise thermal throttling would occur. The Pluggable one seems to deal with the heat… Read more » 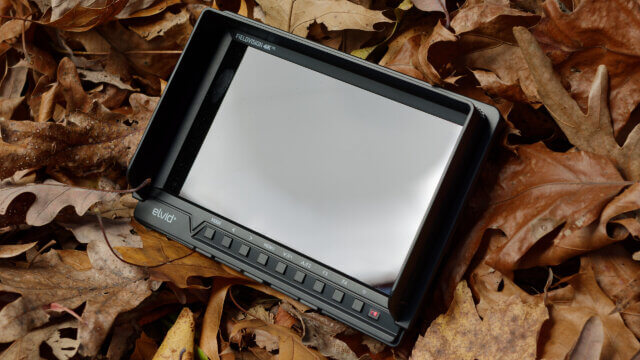 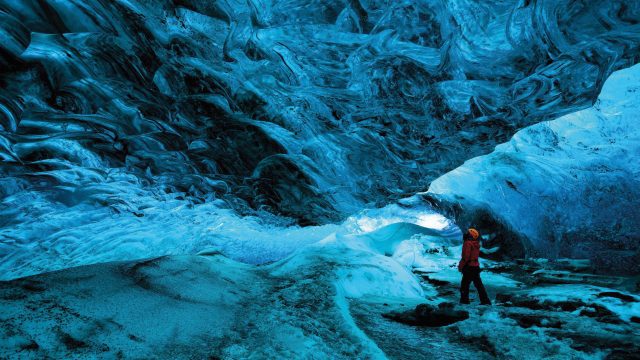 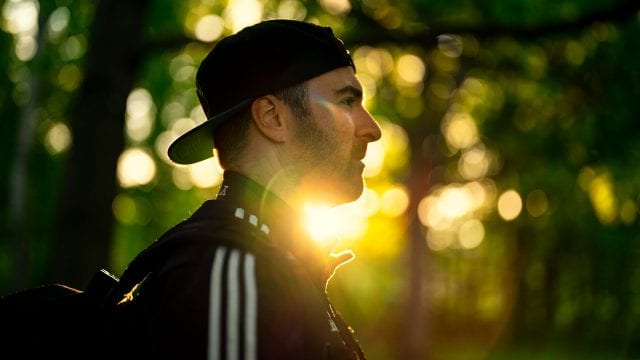 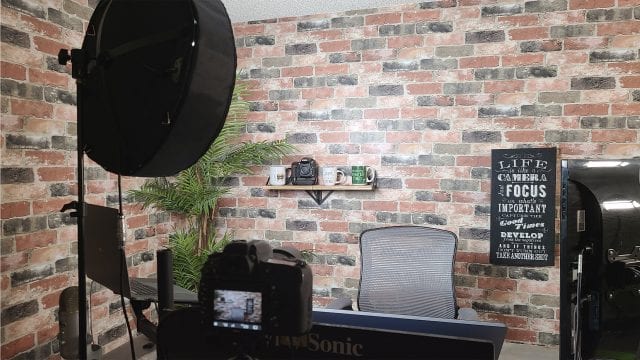