The Photographer’s Eye, by John Szarkowski, was one of two books Ansel Adams suggested I read before attending his workshop in Yosemite Valley, many years ago when I was a young and inexperienced photographer. The book is a classic. Published in 1966 and based on a 1964 “landmark” exhibit at the Museum of Modern Art, it is filled with black and white images photographed over the span of nearly a century and a quarter by both recognized masters and unknown photographers.

Many of you are probably asking who is John Szarkowski and why this book? Mr. Szarkowski was the Director of Photography at the Museum of Modern Art, in New York City, from 1962-1991. According to the New York Times he almost single-handedly elevated photography’s status to that of fine art. That is important to all of us.

Photography didn’t always have the status in the art world that it has today. Some saw it as a mechanical, mindless process. In 1893, as John Szarkowski notes in the introduction to his book, an English writer complained that the new situation with hand cameras and snapshots created an army of photographers who ran rampant over the globe, photographing objects of all sorts, sizes and shapes under almost every condition, without ever pausing to ask themselves is this or that artistic?  Hmm, sort of similar to what I hear said in today’s world.

The book is divided into five parts, with each part containing photographs representing an aspect of photography which Mr. Szarkowski has identified as being inherent to the photographic medium, contributing to the art form of photography. He illustrates how the photographer’s eye is different from that of another type of artist, such as a painter.

The first section is “The Thing Itself,” the photograph evoking the tangible presence of reality. The photographic image survives the subject, and becomes the remembered reality. In other words, the subject and the photograph are not the same, although they would afterwards seem so.

Mr. Szarkowski observes that it is the photographer’s problem to see not simply the reality before him, but the still invisible picture, and to make his choices in terms of the latter. Sounds a lot like pre-visualization, a concept introduced by Ansel Adams–visualizing the final print before taking the picture. Szarkowski calls it the photographer’s artistic problem—making choices before taking the photograph that will determine the last picture, the remembered reality.

The second aspect of photography represented in Mr. Szarkowski’s choice of images is “The Detail”. Mr. Szarkowski notes that from the reality before him, the photographer must choose the part that seems relevant and consistent. A photograph is not a narrative per se. For example, he explains, a photographer cannot show the battle, explain its purpose and it strategy.

But a photographer, he continues, can show the empty road scattered with cannon balls, the mud encrusted on the caisson’s wheels, the anonymous faces, the single broken figure by the wall. (Remember the photographs in the book date back to the 1800s.) Mr. Szarkowski concludes that the photographer seeks and finds significant details that are read as symbols.

The third section of photographs illustrate “The Frame”. As Mr. Szarkowski eloquently writes: “The photographer edits meanings and patterns of the world through an imaginary frame. This frame is the beginning of his picture’s geometry”. The central act of photography, he points out, is the act of choosing and eliminating, forcing a concentration on the picture edge.

The fourth characteristic of the photographic medium identified by Mr. Szarkowski is “Time”. Every photograph describes a discreet parcel of time, short in duration or long.  He notes that photographers discovered there is a beauty in fragmenting time that has little to do with what is happening, but rather seeing the momentary patterning of lines and shapes. Referring to Cartier-Bresson’s phrase “the decisive moment” he observes that this moment is not a dramatic climax but a visual one.

The last section of the book is “Vantage Point”. Mr. Szarkowski recognizes that to see the subject clearly the photographer abandons a normal vantage point and shoots from above, below, too close or too far away. Photographers choose from the available options to show pictures that give a sense of the scene.

So why read this book, covering an exhibition that happened over 50 years ago? Because photographers learn from looking at the photographs of others. Because the images included in the book are examples of successful photographs that have stood the test of time. Because it is an excellent introduction to the art of photography. Because in developing your eye as a photographer what better way to start than considering The Thing Itself, The Detail, The Frame, Time and Vantage Point.

A California-based travel photographer, Susan loves to share the world with others, bringing subject matter from far-away places to life. Her images have been seen in numerous publications, both print and web-based, and have been exhibited in several galleries. To learn more about Susan’s work visit her website.

Great point! Some photographers has a diferent kind perspective in seeing things. They can see a perfect potential photography subject or angle with just one look and has a great imagination that makes the picture appeal more artistic and I think that It’s a great skill because not all of the photographer has that tallent like that. I enjoyed reading this and I’m happy to read more from you. Thank you.

Great point! Some photographers has a diferent kind perspective in seeing things. They can see a perfect potential photography subject or angle with just one look and has a great imagination that makes the picture appeal more artistic and I think that It’s a great skill because not all of the photographer has that tallent like that. I enjoyed reading this and I’m happy to read more from you. Thank you.

Didi I miss it? What was the *second* book Ansel Adams suggested? 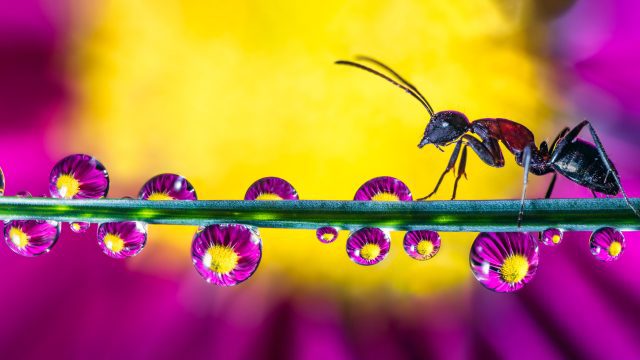 A masterclass in macro with new book from Don Komarechka 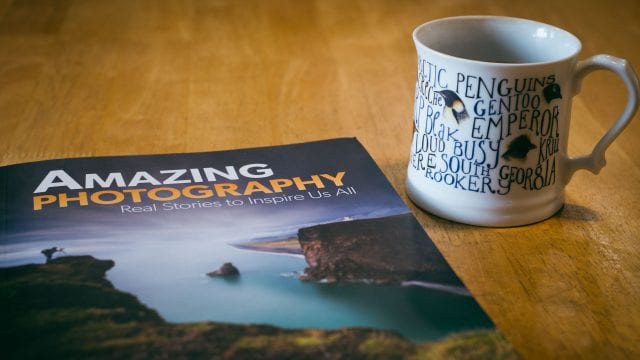 “Amazing Photography” inspires in many ways 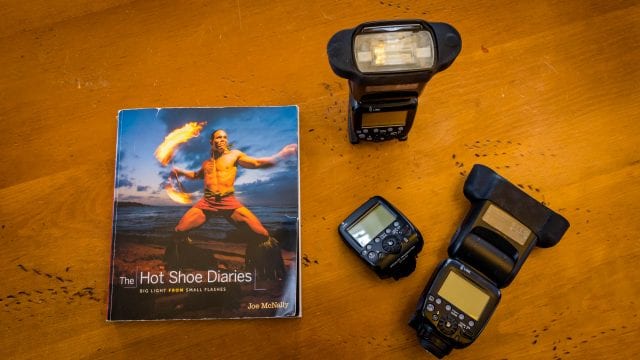 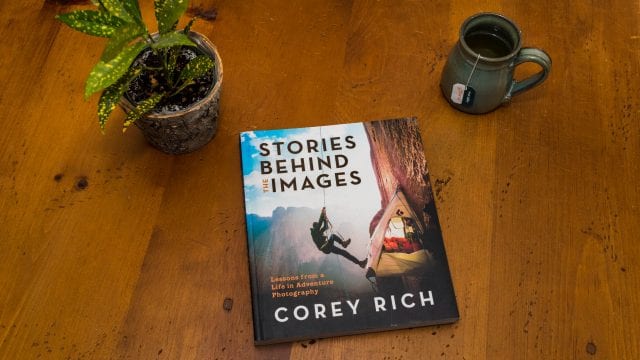 A look at Corey Rich’s “The Stories Behind the Images: Lessons from a Life in Adventure Photography” 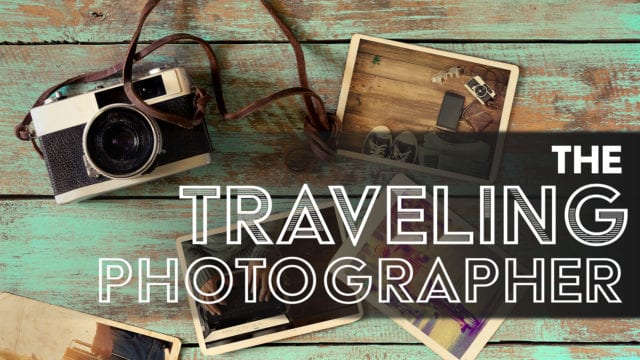 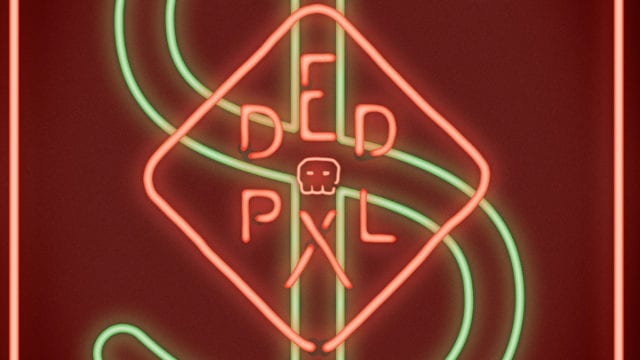 A masterclass in macro with new book from Don Komarechka

“Amazing Photography” inspires in many ways