Using a Drobo with only two hard drives

In this article, I’m going to share with you what happens when a hard drive fails in the Drobo 5D3. Drobo sent me a new 5D3 to work with and I had some older hard drives that I wanted to test. One of them I believed was of questionable reliability and I wanted to see how the Drobo 5D3 would handle it if it failed. I put two hard drives into the Drobo 5D3. It ran for a day and then, as I suspected it would, one of the two drives failed. Here’s what my Drobo 5D3 did. 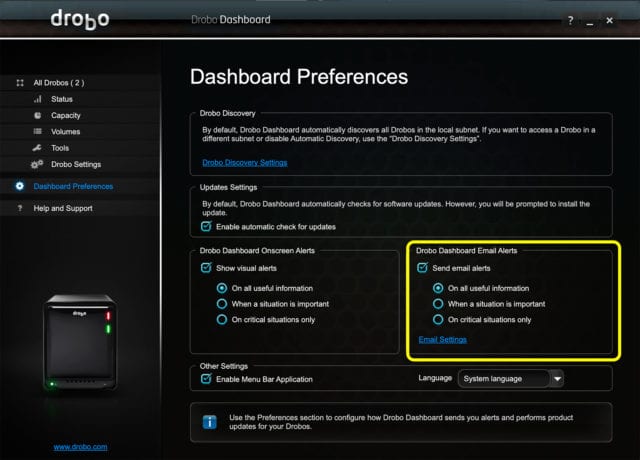 On day two, I received the following email notification. It said that one of the hard drives failed. When a Drobo only has two drives installed, they mirror each other automatically. Drive 2 is a perfect copy of drive 1. 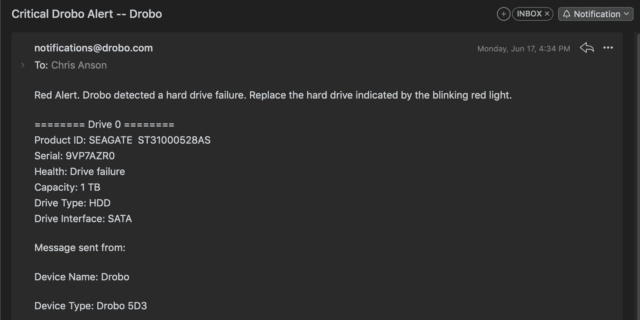 The next email I received as a notification that the data protection was in progress because of the drive failure. The reason data protection happens a drive fails with only two hard drives in the Drobo is that the surviving drive is remapped to eliminate bad sectors and, if possible, to make a second copy of the data on the single drive. This is to protect against new bad sectors happening. If the single drive fails, all the data will be lost.

After the Drobo data protection rebuild had completed, I was told I could replace the bad drive. So I removed the bad hard drive and noticed that Drobo would still let me use the single remaining drive, but it warned me it cannot provide data protection if that hard drive fails.

The good news here is if you don’t have a spare hard drive you are not stopped from working. Your data is still available. Best of all, the bad drive can be replaced with the Drobo running. All of the data can be used during the rebuild.

So then I replaced the hard drive with a new 1TB drive and I got the following message.

So that’s how Drobo 5D3 handles a hard drive failure. The good news is that it does it well. It walks you through what you need to do and handles the data protection and the rebuild of the replacement drive for you automatically. All you need to do is follow the emails and prompts in the Drobo Dashboard. Note that the rebuild can take a bit of time, depending on how large the disk drives are, but it will do it in the background and you can continue to work.

With two 1TB hard drives installed in the 5D3, I have close to a terabyte of protected storage. When I had a third 1TB drive or larger, I get almost 2TB of storage. It’s kind of hard to explain so I recommend you go to drobo.com click on the resources tab then check out the capacity calculator. Find out how much protected capacity you’ll have by dragging drives to the open bays on the calculator.

Thanks for reading and I hope you found this article helpful!

Save 10% on your Drobo on drobostore.com, by using the code PHOTOFOCUS! 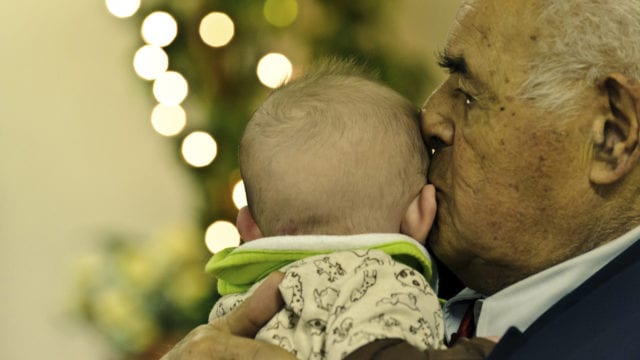 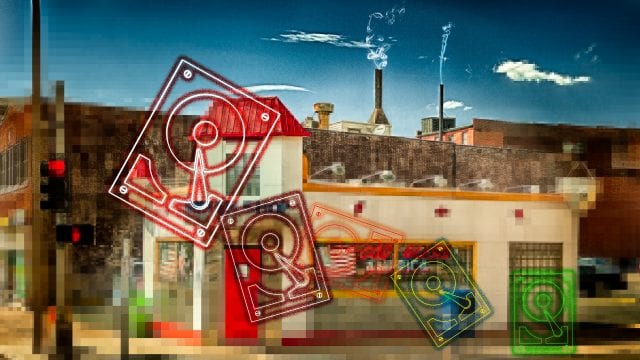 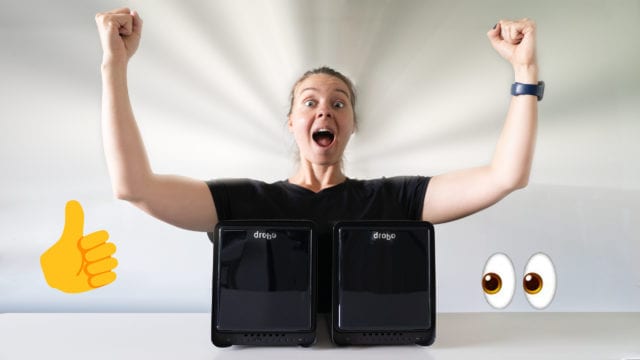 Getting my new pair of Drobos up and running 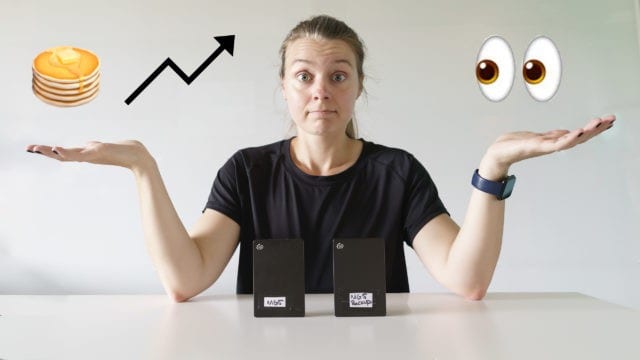 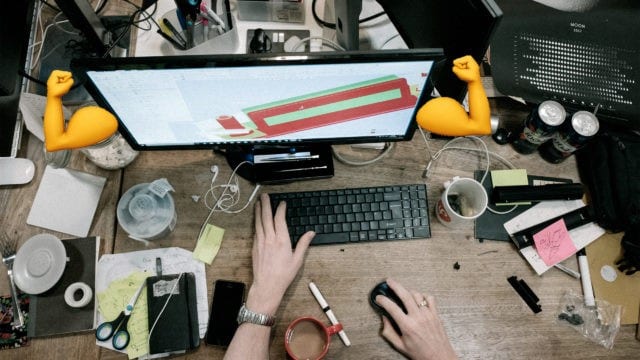 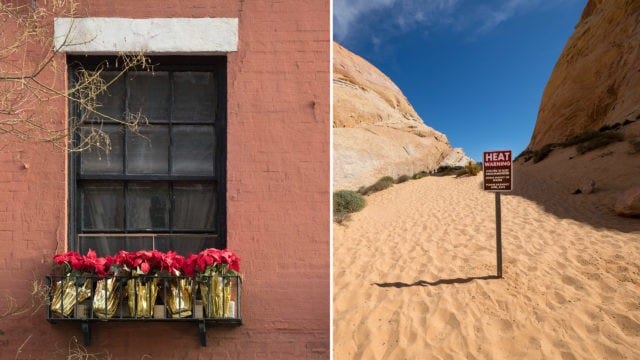 Understanding Light: A new webinar from Drobo and Photofocus

Getting my new pair of Drobos up and running