Over the next few weeks, I’m going to take a look at each camera brand and dive into their current lineup of cameras. The aim is to help you decide which system and which camera is right for you. This week we’re going to take a closer look at cameras from Olympus.

The sensors are great despite what some “experts” will have you believe and there’s more than enough tech inside Olympus cameras to negate one downside, which is high ISO performance. Personally speaking, I’ve never had an issue with low light photography while using micro four-thirds cameras.

Editor’s note: This is not a sponsored article. We will be covering all manufacturers in due time. We simply want to give those looking into switching systems, or buying into their first systems, information that could help them traverse the ever-growing field of cameras.

Olympus revolutionized IBIS and currently offers some of the best stabilization in the business. Olympus also makes some of the most rugged cameras you’ll put your hands on. On top of this, the micro four-thirds lens selection offers everything you need from entry-level to pro. Let’s take a quick look at some Olympus cameras.

We might have listed this camera for beginners but don’t let this fool you. The Olympus OM-D E-M10 IV is feature-packed and loaded with everything that makes Olympus micro four-thirds cameras great.

The E-M10 IV is a camera that won’t overwhelm a first-time traditional camera owner. It’s a very friendly, very approachable camera. You can pick it up and use it easily thanks to the great photography modes that guide you when using them. As your skills progress and you become more comfortable you can use full manual modes to get creative. It’s super affordable too. It’s the perfect camera to step up to from your smartphone.

There are few cameras on the market that cost less than $1,000 that offer what the Olympus OM-D E-M5 III offers. Class-leading 5-axis image stabilization, a solid 20-megapixel sensor, a fully articulating screen and gobs of weather sealing.

This small camera weighs just 0.9lbs. You won’t get bogged down when you travel. Pair this micro four-thirds camera up with some of the small Olympus f/1.8 primes or take just one do it all lens like the 12-200mm f/3.5-6.3 and you’ll be set. The autofocus system is rapid and accurate, the EVF is bright and clear, Wi-Fi and Bluetooth make photo sharing easy, and you have live composite and the great Olympus filters built-in.

Just. Look. At. It! The Olympus PEN-F is a thing of beauty. With its classic rangefinder-style design, the PEN-F will turn heads. Guaranteed! Granted, the PEN-F is out of production (we need a new one, with weather sealing, Olympus), but that doesn’t mean you can’t find a PEN-F out there. Honestly, you’d be crazy to overlook this camera. It’s more than just eye candy.

The PEN-F sports the same great 20-megapixel sensor as other Olympus micro four-thirds cameras. It has IBIS, it has a fully articulating screen, a responsive EVF, it can fire 10 frames per second, and it produces some of the most glorious black and white JPEGs you’ll ever see. The AF system is more than good enough to capture street candids. There’s even a 50-megapixel high res picture mode, the usual live composite features, and more. Pair it with the Olympus 17mm f/1.8 and hit the streets in style.

The Olympus OM-D E-M1 III is a camera I used a ton. It replaced my E-M1 II and has traveled with me to events, portrait sessions, commercial shoots and more. It was also my camera of choice for landscapes, product photography, concert photography and documentary work. It’s a workhorse that packs a punch. It can do it all and then some.

So, what do you get for your money? Insane amounts of weather sealing (IPX1), dual card slots, a fully articulating screen and up to 7.5 stops of IBIS. Then there are built-in ND filters, live composite, a blazing fast autofocus system with great eye AF, fantastic ergonomics, a 50-megapixel handheld high res shot mode and starry sky autofocus for astrophotography, It can pump out glorious 4K video as well. This camera, for the price, is an absolute steal!

The Olympus OM-D E-M1X is a chonk of a camera by micro four-thirds standards. Still, the group that this camera goes after use even larger cameras like the Nikon D5, D6 and the Canon EOS 1DX II and 1DX III. The E-M1X is smaller, lighter, and magnitudes cheaper than those cameras while offering similar performance and weather sealing. 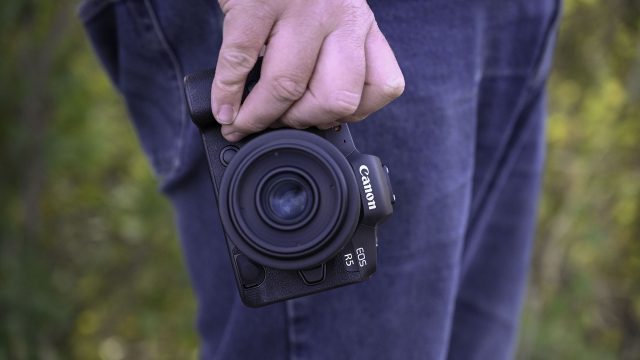 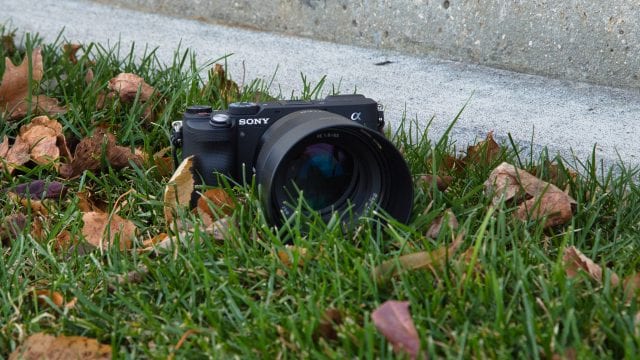 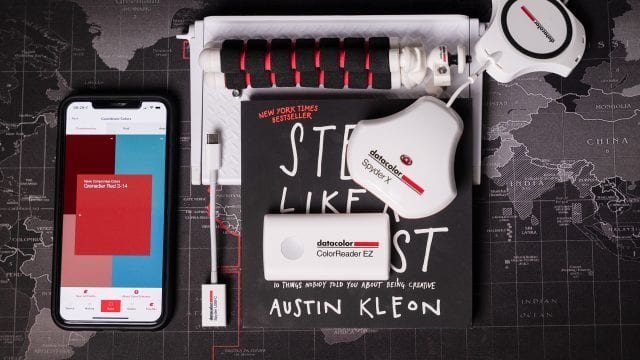 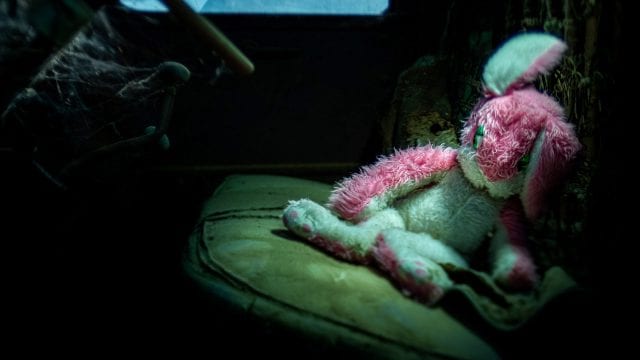 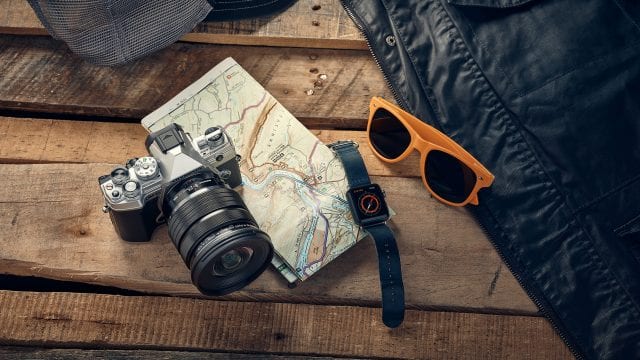