The night I got robbed in Chicago

A few years ago, I was robbed of my gear in an area, at a time and in a place generally considered safe. I’ve also spent a lifetime in and around the city of Chicago, and I believe I have a pretty good eye for assessing a situation where I’m potentially vulnerable. That day, it didn’t matter. Since then, it has changed my approach.

My name is John O’Neill, and I am a professional photographer in Chicago. I do a lot of cityscape work among other things, including lights of night shots.

One early fall evening, I was downtown scouting some sites for an engagement shoot the next day and shooting the Fall Henge here in Chicago. It was about 7-7:30 p.m., just after sundown. I was shooting around the Bean in Millennium Park and the Art Institute right on North Michigan Avenue.

I was carrying a backpack with most of my gear, but I had my Nikon D850 with a 24-70 f/2.8 lens around my neck on a strap. My car was parked maybe 25 yards off Michigan Avenue in a metered street spot I felt lucky to get. I was right in front of a restaurant filled with people dining less than 20 feet away and they were looking out a big window at the street. There was a fair amount of pedestrian traffic at the time as well.

After scouting the engagement shoot locations and then shooting the sunset, I was about to head home. As I put my backpack into my trunk and then laid my camera next to it, I prepared to put it into the backpack.

Suddenly, I was about 10 feet to my left down on the sidewalk. I was totally shocked and had no idea what had happened at first. What hit me? Was it a car? How did I get over here? Then I rolled over and saw a guy grabbing my camera and the lens on it from my trunk and sprinting off down an alley.

It turns out, this guy had taken a running start at me from about 50 yards behind me at an angle. He was wearing gym shoes, so I didn’t even hear him coming. Then he hit me like a linebacker and I went flying. He grabbed the camera while I was down and took off.

A woman who had watched the whole thing from the restaurant came out, helped me up and offered me her phone and said 911 was on the line. She also said she watched the entire thing happen and could describe the guy. The police came — and I mean multiple cars were circling the block with their lights on — just a few minutes later. They never caught the guy though.

How has being robbed in Chicago affected my photography?

Being mentally lazy and “city unaware” for just a few seconds cost me about $5,000 — in a matter of seconds. And it could have been much worse. Luckily, I was not hurt and my gear was insured. I was just a little sore, embarrassed and I had lost my naiveté about safely photographing solo in my hometown, which I would do often. It was a valuable lesson.

Since then, the crime situation in Chicago, and many other cities too I am sure, has gotten worse. There is more brazen crime. And sadly, going out solo in certain areas and at certain times of the day just isn’t wise. Immediately afterward I wrote a piece on shooting safely in Chicago to share with my fellow photographers on a Chicago photographer Facebook group.

My photo sessions are now a little less frequent, but more planned out. I always try to plan and meet up with other photographers to shoot whenever possible, only carrying what I need for that day’s session. Parking in a secure garage with security cameras is also a must.

There is also a carjacking epidemic in Chicago, so I now case my car before reentering and try not to do it when there are folks too close that don’t seem to be heading anyplace in particular. I pre-open my trunk, toss my gear in and get in the car, lock the doors and leave in about 60 seconds.

My tips for more secure photography in urban settings

I hope this information is helpful, and that nothing like this ever happens to you.

Editor’s note: We asked John to share his story as a follow-up to our editorial on how crime and safety are affecting photography. John O’Neill is a fine art and commercial photographer and author based in the Chicago area. His specialty is cityscape, architecture and landscape photography. He also wrote a book about the Tribune Tower in Chicago that featured his photography of the iconic building, where he also worked for decades. He is happiest when he is on top of a building with a tripod at blue hour or sunrise.

What insurance would you recommend? And how was that process like? 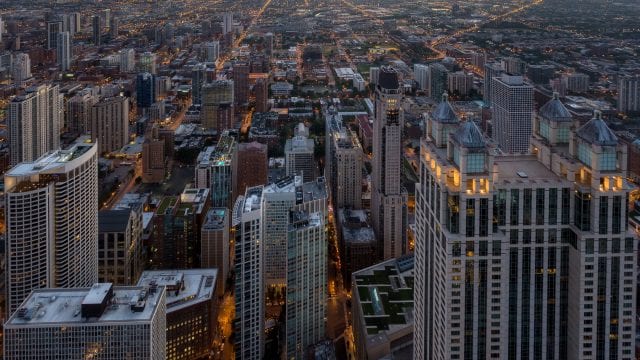 Is safety becoming an issue in photography? 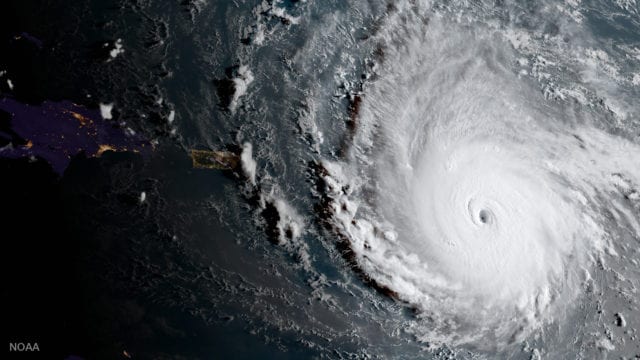 Survive the Storm: A Photographer’s Guide to Hurricanes

Is safety becoming an issue in photography?

Survive the Storm: A Photographer’s Guide to Hurricanes