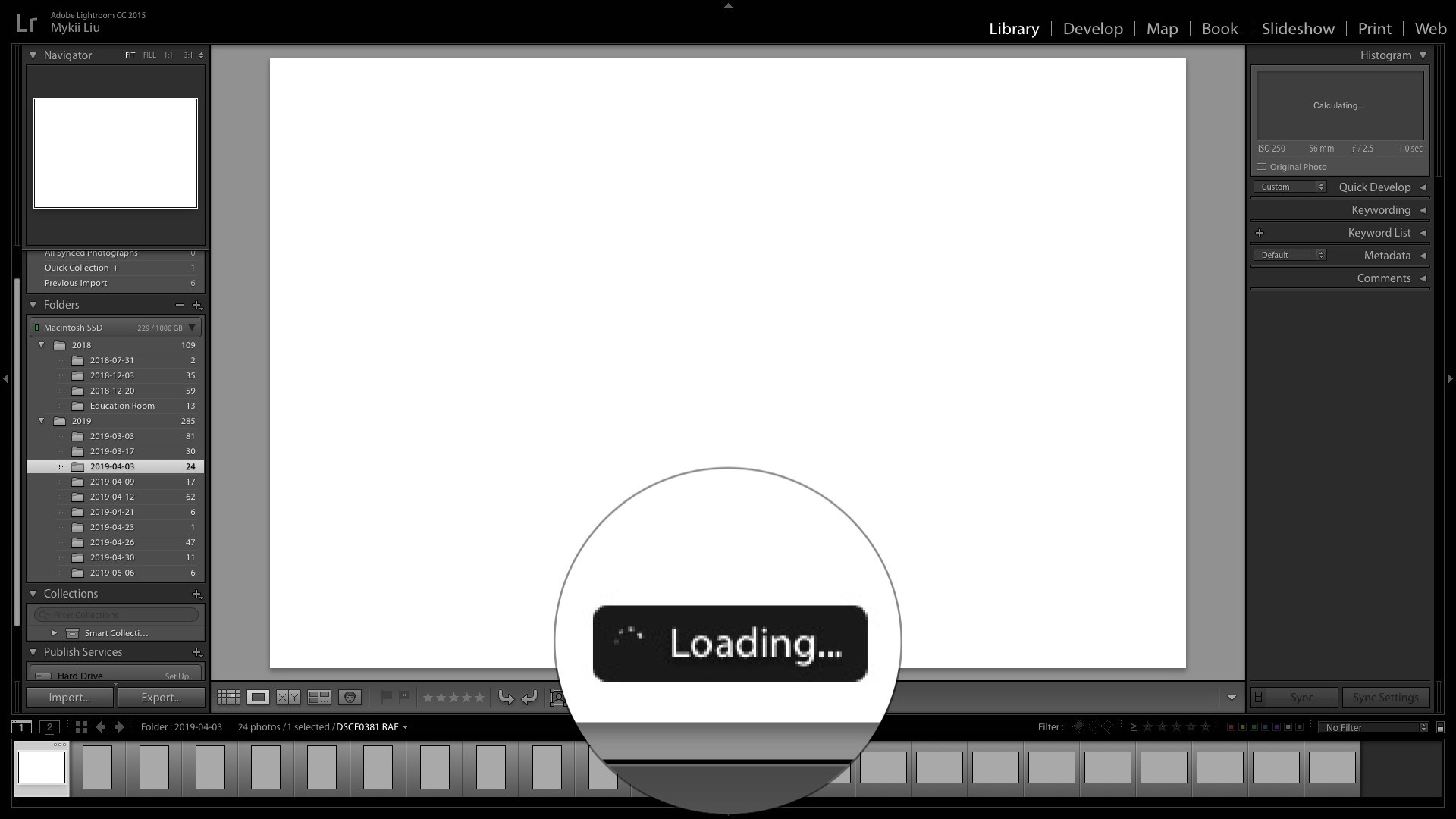 It feels like more than decade since Adobe had launched Lightroom (now known as Lightroom Classic), and it feels even longer since we’ve asked for better software support to take advantage of our hardware … well, that’s because it has been 12 years. GPU Acceleration was added back in 2015, but it didn’t provide much of a boost for most people.

GPU accelerated editing has finally come to Lightroom Classic. Although I haven’t had a chance to put it to the test, it’s supposed to help out with responsiveness across Lightroom Classic’s rendering, editing panels and so forth. The previous version struggles a bit on higher resolution monitors, so the opening for GPUs to create a great experience is quite large.

What does GPU acceleration mean?

By using a GPU, known as graphics processing unit, Lightroom can offload some of work that your CPU would normally need to do. The GPU is there to help boost mathematical drawings related to what is shown on your screen, so little tweaks that you do within Lightroom Classic that are manipulating images (like using the clone tool or the healing tool within that) or viewing images would be much quicker. This enhancement could technically improve the overall experience within Lightroom Classic — from how it renders previews to actual edits that you do on the image, to merging a panorama.

Get those fans running

While desktop computers will have no problem working with this performance boost, some laptops may encounter some minor issues relating to heat.

Like the CPU, the GPU also requires more power to work harder and generates heat while it does so, and if that heat can’t be dissipated well enough, the computer will slow down the CPU and/or GPU to prevent damaging itself and to work within its thermal limits.

The heat pipes that are used to help cool down the CPU are often shared with the GPU so the system will be quicker to spin up the fans and spin the fans faster than usual to compensate for the rise in temperature.

So in general, if you’re working on something pretty CPU and GPU intensive, it isn’t a bad idea to invest in additional cooling options like a cheap laptop cooling pad for you portable pixel pushers, or a laptop stand such as the SVALT Cooling Dock that has active cooling or TwelveSouth BookArc that allows for heat to dissipate faster for those so primarily pixel push at home.

Laptops with integrated graphics (Intel HD Graphics, Intel Iris or Iris Pro will not typically hit the same thermal limits that discrete/dedicated graphics cards do, so they won’t get as hot as quickly. Integrated graphics cards also don’t provide as much performance as discrete cards (this is often a very large differentiator when it comes to laptop price), so battery life won’t be impacted as much.

Although I personally don’t see Lightroom Classic being one to really cause your laptop to stress out a whole lot, you absolutely will experience the above. In most situations, the laptops will perform to its best ability to keep temperatures regulated and you shouldn’t see a slowdown. Just remember that the extra processing power does comes at the cost of power, so you might notice a bit less battery life than usual.

Lightroom Classic has had previous bumps in performance in years past, and they were extremely welcomed. This specific feature is one that I’ve personally wished for several times (along with better multicore support), so I’m happy to know that it’s available.

Hopefully, we’ll have some good hands-on experience soon. Those who are more concerned about bugs and stability or those who are a little more constrained and are in the middle of editing a gig or something may not want to update until the patch has been tested by a bunch of us until the bugs are vetted out.

Knowing Adobe, end users wouldn’t need to do anything besides update the software in order to take advantage of this new feature. It should be automatically turned on — and I’m sure Adobe will have a list of compatible GPUs that Lightroom Classic will take advantage of.

So if you’re looking for better performance, check it out.

Thanks, Adobe … you’re moving back up on my list.

Not sure how to update your Adobe Lightroom Classic? Check out this link for instructions, Adobe: How to update Creative Cloud apps

UPDATE: We asked Adobe about the compatible GPUs. Here’s what they had to say:

“We have a set of cards that we’ve proactively tested the feature on which are enabled by default. These cards are based off of the most commonly used graphics adapters by the photographers working within Lightroom Classic, Lightroom desktop and Adobe Camera Raw. We will continue to test and add additional cards into the list of supported adapters over time. Cards that aren’t automatically supported yet can be enabled in the preferences to select the Custom setting in the performance tab.” 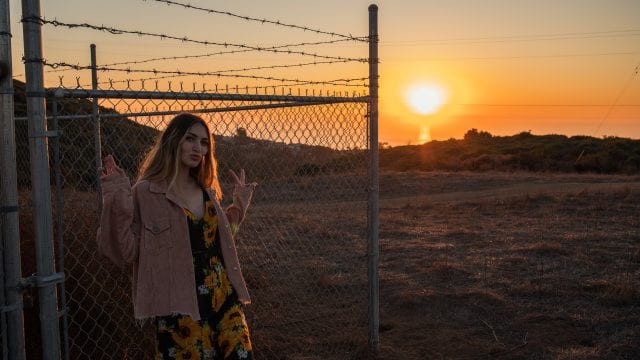 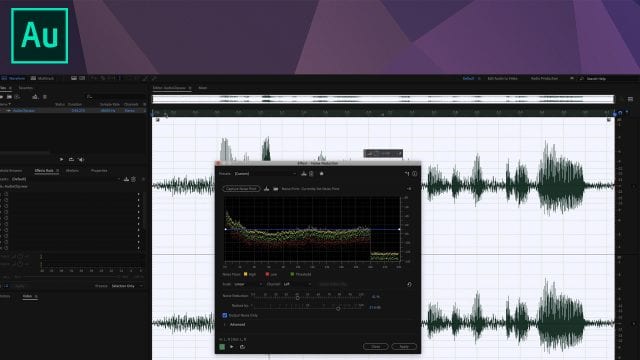 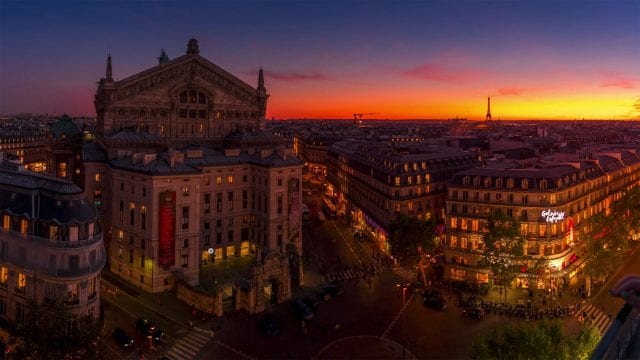 How to create a dramatic sunset scene

Thanks to our partners who make Photofocus possible:

Drobo – Drobo is the smartest storage solution in the world. Drobo is storage that protects data — photos, videos and everything else — from hard drive failure. Drobo is peace of mind for the working pro or serious amateur who have a lot of external drives cluttering up the desktop. Save 10% with the coupon code PHOTOFOCUS.

Skylum – Your photos, more beautiful in minutes. Makers of Luminar, Aurora and Photolemur, Skylum adapts to your style and skill level. Check out Luminar 4’s unique sky replacement and portrait editing tools, now available. Save $10 with the code PHOTOFOCUS.

Excire Search – Experience the best photo organizer for Lightroom Classic, letting you easily discover photos by color, subject — even people. Try the new Excire Search 2.0 Pro for 20% off when you use the coupon code PFPro.

Xpozer – Show off your photos and fill your walls with the Xpozer frame system. Xpozer makes it easy to switch out your photos in a matter of minutes! Be sure to check out the Xpozer Holiday Gift Pack, free when you spend $99 or more.

Platypod – Get steady shots in tight spots where standard tripods can never go, with Platypod! Hold your cameras, lenses, speedlights and other accessories with both the Platypod Max and Platypod Ultra.

Practice for your wildlife photography

High ISO is not necessarily a photographers enemy