With 2019 only weeks away, Adobe is looking forward to what the new year will bring, specifically with visual trends. The Adobe Stock team looked around the world, from fashion runways and art galleries to the business world, pop culture and social media — all with the goal of uncovering what 2019 will bring.

As technology increases, this has led to a shift in more people seeking a balance through nature. Artists like Adobe Stock Premium contributor Archan Nair are part of a movement of creatives taking inspiration through the mysteries of the natural world.

The desire to connect with nature is also shaping consumer behavior. According to the NPD Group, nearly half of U.S. consumers actively seek natural ingredients in the products they choose. Consumers are also tuned into how ingredients source, and how brands communicate.

Along with this desire for a natural refuge, consumers are also looking for brands to satisfy their spiritual needs.

In the visual world, designers are focusing on aspirational images with natural elements and celebrations of physical, emotional and spiritual wellness.

People are using technology to elevate and share their own unpolished, raw, authentic movements in full, vivid color. Each day, 95 million photos are uploaded to Instagram and people watch 100 million hours of video content on Facebook. Brands are finding clever ways to harness our desire to create our own images, like American Eagle, which launched its #aeriereal campaign, asking women to post unretouched photos of themselves and celebrate body positivity.

Tools and communities are emerging to embrace this new creative impulse, including GoPro, Adobe Project Rush and more.

Diversity rules when it comes to creative democracy, both in front of the lens and behind it. Visually, creative democracy is about unstudied images, bright colors, diverse subjects and video that moves people.

Whether it’s in creative play or fierce political resistance, images of extreme self-expression resonate. The moment feels so significant that galleries, including the Museum of the City of New York to the Smithsonian’s National Museum of American History, are collecting protest signs for future exhibits.

Even when there’s no political agenda, the new self-expression is about inclusive, unapologetic, eye-catching visuals that cut through the noise. The images range from haunting and hypnotizing to shiny and playful.

In the visual context, disruptive expression means embracing a wide range of identities, celebrating fearless individuality and forgoing the light touch in favor of power and intensity.

Consumers want more from brands than just products — they’re giving their loyalty to companies with stated values and a commitment to transparency. A recent study found that nearly half of Millennials think CEOs themselves ought to take stands on social issues.

In the visual realm, this means that stunning, powerful representations of causes and popular issues on a global scale will have a big impact on viewers.

For some, the activism is in the imagery itself. The Ocean Agency’s collection on Adobe Stock, for example, invites viewers to experience the rarely-seen beauty in the underwater world. “Ninety-nine percent of people don’t dive — and probably never will,” shares the company’s founder, Richard Vevers. “That’s why imagery is so important when it comes to ocean conservation. Our job is to take imagery that excites the world, to engage people with the most magical part of our planet, our underwater world, and through imagery get them supporting the fight to save it.”

Throughout 2019, Adobe will explore each of these emerging trends, tracing their roots, exploring how they touch our everyday lives and giving designers and brands the context they need to make trends their own. Stay tuned to theblog.adobe.com for more. 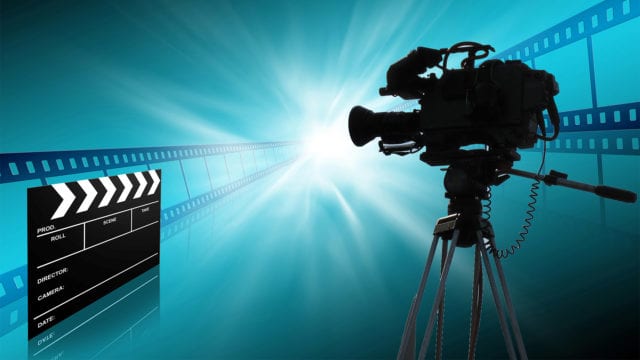 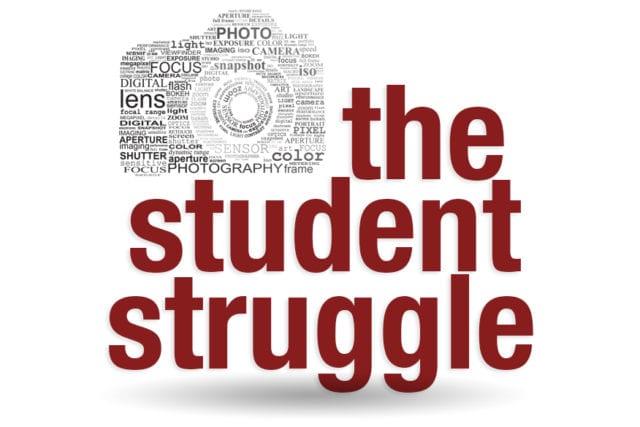