In this article, I’m going to share with you how I configured my Blackmagic Pocket Cinema Camera 4K camera using a cage, a monitor and a few other things. In the article I will refer to is as the BMPCC 4K.

For your convenience, here are links to my other BMPCC 4k camera articles.

So this is how it looks when it’s all assembled. The only thing missing is a microphone and I tend to use Lavalier’s or a microphone on a boom when I’m doing sound and so would have a connection to the BMPCC 4K.

For the cage and attachments, I used SmallRig. I found them to be reasonable in price and to create good quality products. So here they are separately and then as I attach each piece so you can see it as I build it.

I choose the SmallRig Half Cage because I wanted the protection and extendibility of a cage and I also wanted to be able to easily put the camera/cage on a gimbal. Since I knew I was going to be putting it on a gimbal, I wanted to keep it as light as possible and still have the ability to attach things to it and have the camera protected. You can find that here.

I wanted something more economical than the CFAST card solution and because I wanted to shoot in Blackmagic RAW (BRAW), I decided to use the Samsung T5 SSD. So I’using the SmallRig SSD mount made for the Samsung T5. You can find that here.

I wanted a cable clamp to securely hold the USB C cable for the Samsung T5 and the HDMI Cable that will be running to my external monitor.

One of the challenges with the BMPCC 4K is battery life. Even a new Canon LP-E6N only gave me about 50 minutes of recording time. Using the SSD on the camera also impacts the recording time as well. I also wanted something I could easily use on a gimbal without adding too much weight or limiting the gimbal movement because of a battery attached to the camera.

After a lot of looking and reading reviews, I decided on the Hawk-Woods DV-BM4 Top-Mount L-Series Power Adapter for BMPCC 4K. You can find that here. I liked this solution because it was fairly compact, allowed me to mount it on the cage and gave me the choice of what sized Sony L-Series-Type Battery I could use with it. I decided I’d start with the NP-F750 battery.

The other thing I liked about it is that it connects to the DC Connection on the Camera rather than with a fake battery. This means I can keep the internal battery installed and still use this power solution. Using the smaller NP-F750 battery, I get a little over 2 hours of run time recording BRAW at 3 to 1 and then it will automatically switch over to the internal battery, without interruption, and give me another 50 minutes or so.

External monitor and mounting it

Because the BMPCC 4K LCD screen doesn’t tilt, I knew I was going to want an external monitor. I also knew I wanted something bright enough for using outdoors, so I choose the Atomos Shinobi with a 1000 nits of brightness.

I also wanted a simple way to mount it to the cage that would be secure and also easy to remove because I wanted to mount the monitor on the handle of the gimbal and not keep it mounted to the camera itself. While I used my Wooden Camera Ultra arm and bought a SmallRig SmallRig Ballhead with NATO Clamp 2133 for it, you’ll want to get the SmallRig Articulating Arm with 1/4″-20 Screw Ball Head and NATO Clamp Ball that you can find here. If you’d like to do the same thing. It is much cheaper than the Wooden Camera version.

The reason I like this so much is there is a nato rail built into the SmallRig Half Cage (it is on the upper right, viewing the cage from the front — see photo below) where I can attach the Nato Clamp quickly. I like using Nato clamps because the can’t twist off without losing the clamp itself. The Nato clamp makes it fast and easy to add or remove the monitor from the camera cage.

So there you go! That’s how I decided to outfit my Blackmagic Pocket Cinema Camera 4K.

Thanks for reading and I hope you enjoyed this article and found it helpful.

I loved the article, you gave me many ideas thanks. 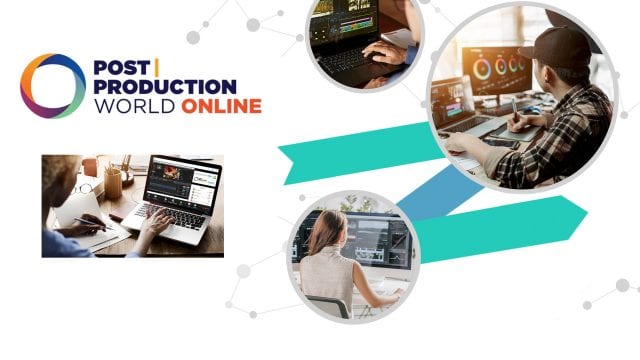 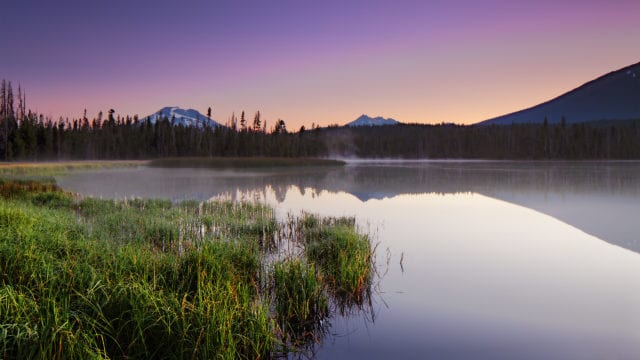 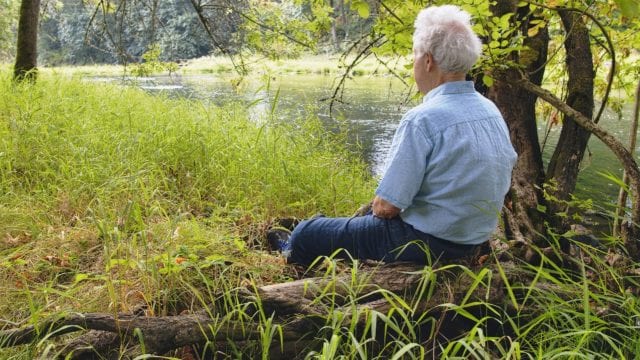 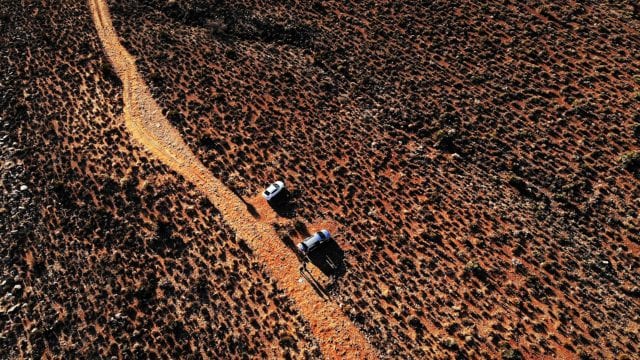 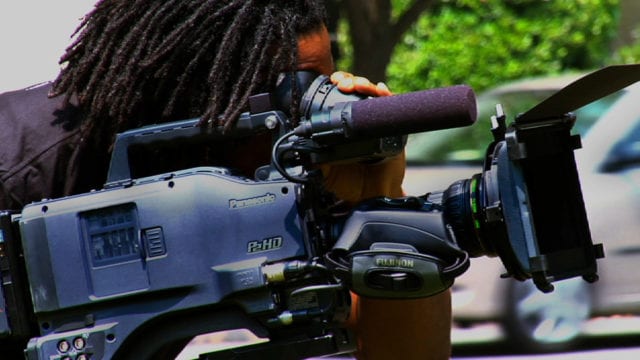 When Should You use a Traditional Video Camera Instead of a DSLR? 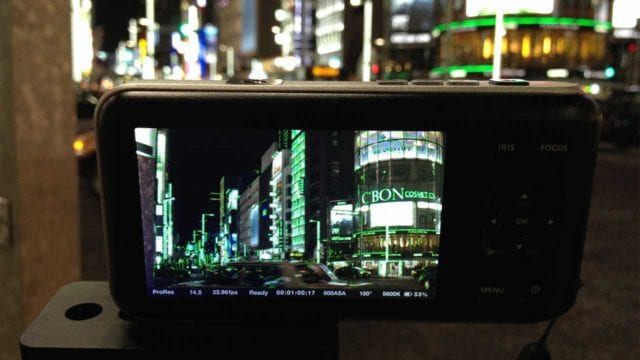