Does Topaz Sharpen AI live up to the hype?

For years now, I’ve seen Topaz ads while scrolling social media. At conferences, I’d see the software demoed, and it would always get large crowds. But I wanted to take a run at it myself. Was the sharpening technology that Topaz offers really that effective?

I like to think of myself as a “steady” shooter. Meaning, I rarely have shots that are blurry because of motion (unless it’s intended). But recently, I’ve been photographing in super low-light situations, and, well, a low shutter speed is often required.

Which means that if you have a subject moving while shooting at a slower shutter speed, it can be noticeable.

After a recent photoshoot for my client, Downtown Grand Rapids Inc., I decided to try out Topaz Sharpen AI on one of my photos. It was by far my favorite photo of the night, with DJ Adrian Butler (“AB”) spinning the tunes. In 15-degree temperatures, mind you.

The blue spotlight and snow hit the scene just right, and I got super lucky with the shot. But I didn’t get lucky with the movement. He had moved just enough to make for a soft face. Could I rescue the image?

Entering Topaz into the mix

I downloaded the trial for Topaz Sharpen AI to check it out for myself. After a download and install process, I was able to bring my photograph into Sharpen AI through Capture One, as a TIFF file.

I had already made most of the style edits I needed to, so it was just a matter of sharpening.

I utilized the Stabilize AI mode, and then went with the Auto setting. It did pretty well, adding some sharpness to AB’s face. I was able to see the before and after right on my screen, and was impressed. I bumped up the sharpness a few bumps more, and called it good. 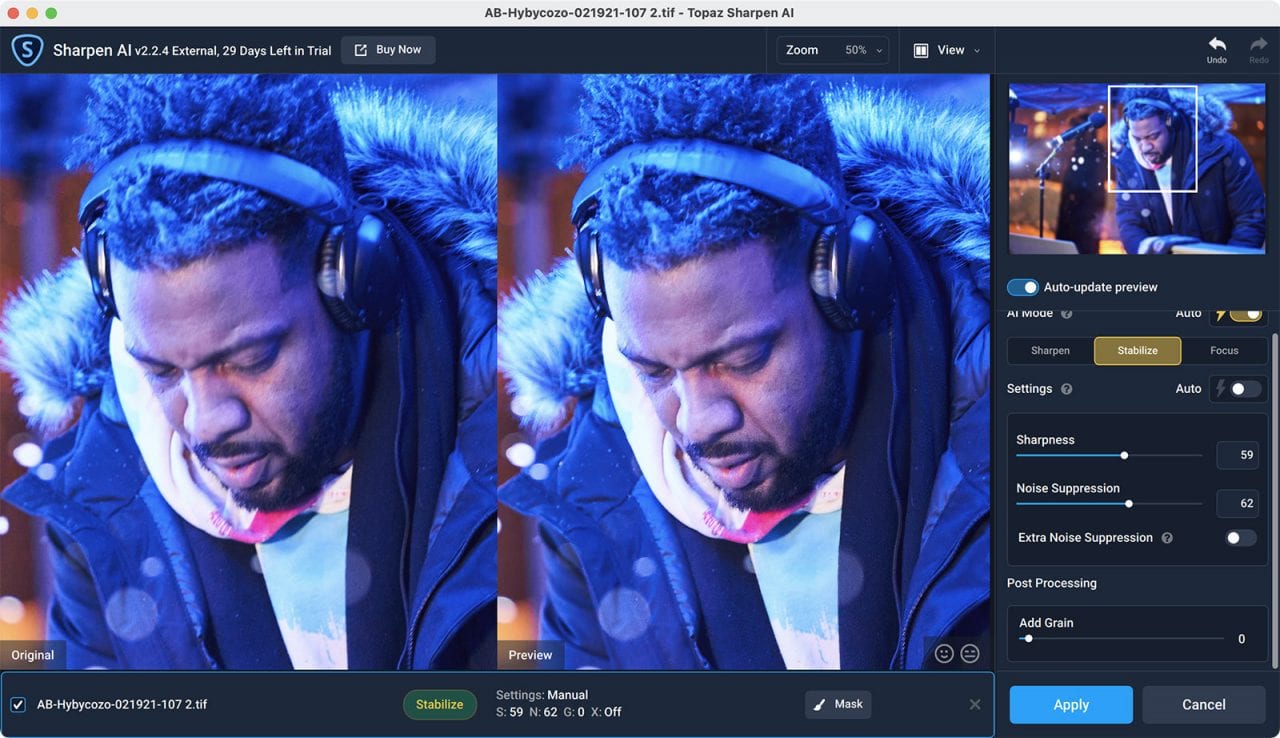 Here’s a closer look at AB’s face, which was sharpened. 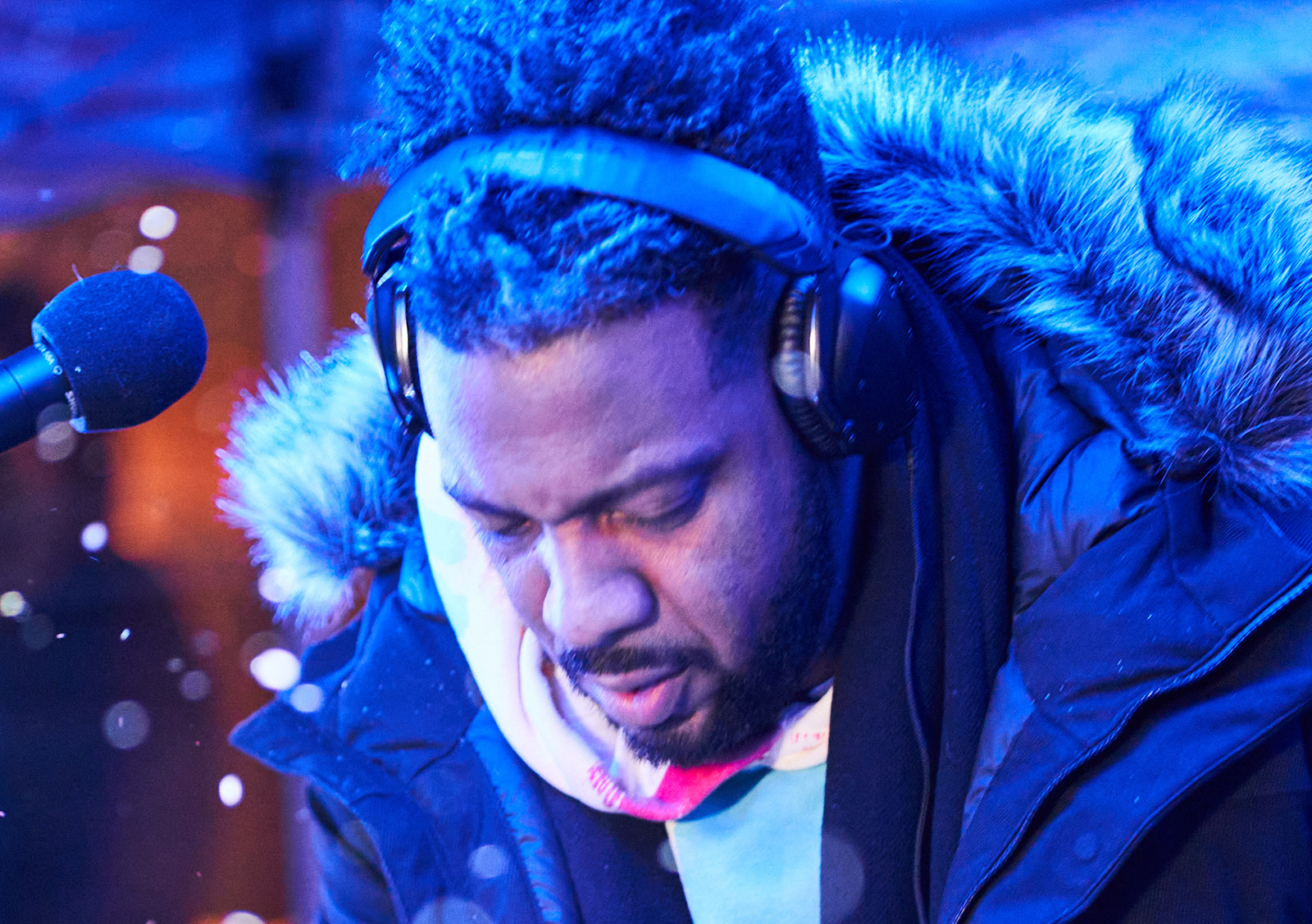 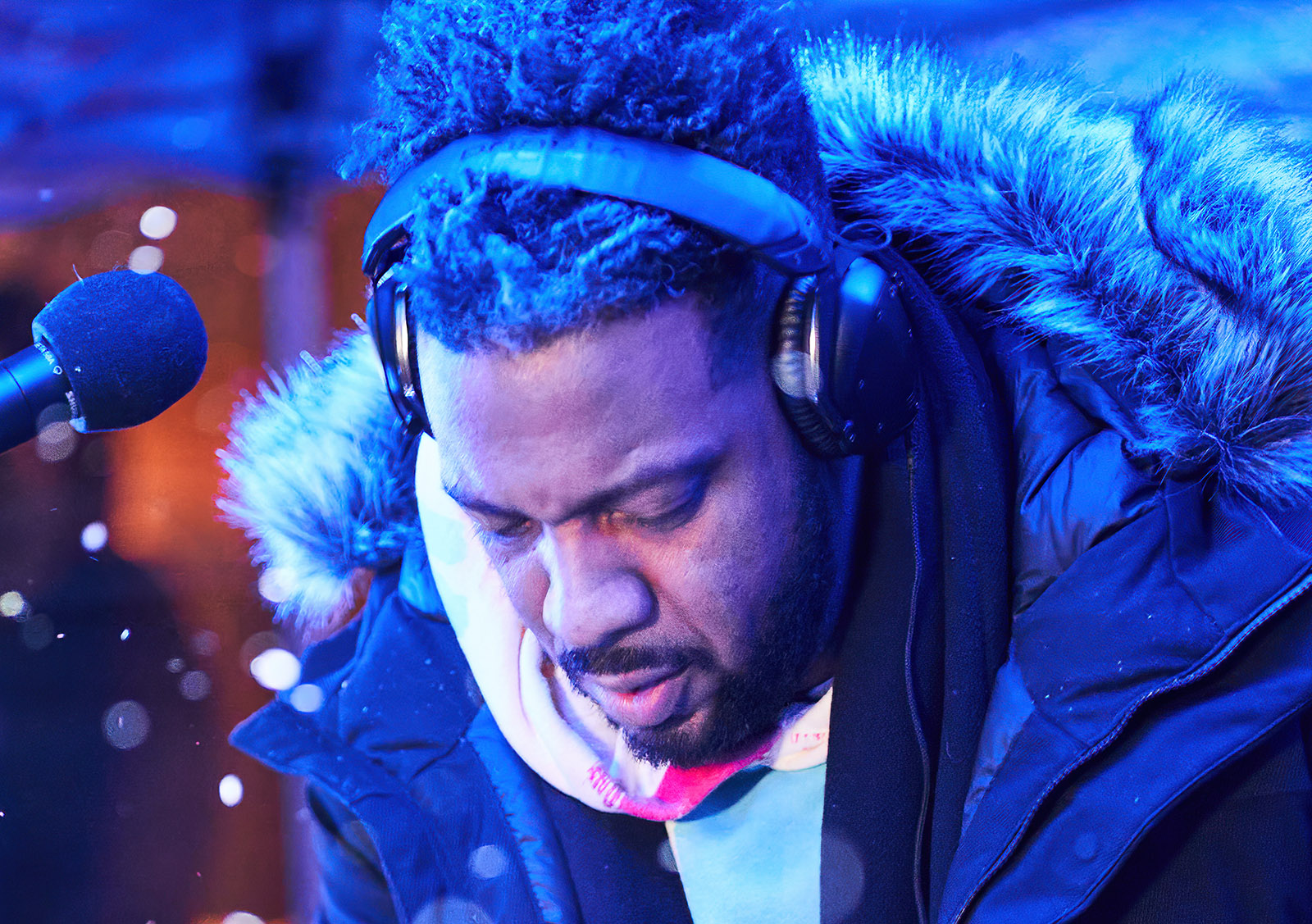 While Sharpen AI is a little slow, and the interface isn’t super obvious, it does what it needs to. The process all in all took about five minutes from start to finish, and I was very pleased with the results.

Does it live up to the hype?

Most definitely. When you have subtle movements of either your subject or camera, it can help you sharpen and bring focus back to those areas. With the case of AB, it worked wonders, and I was able to achieve a sharp enough photograph to deliver it to my client.

While I utilized the Stabilize feature, Topaz Sharpen AI also has options for Sharpen and Focus, helping you either achieve better overall sharpness or to help you bring certain subjects back into focus. 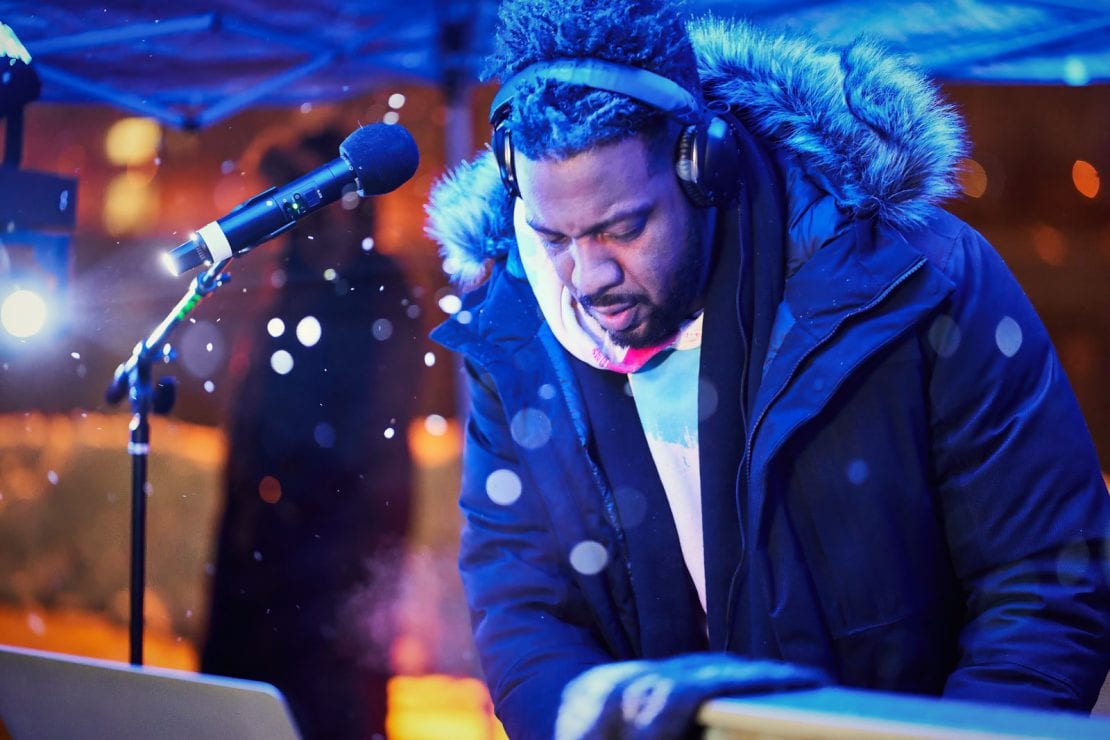 While I’m not sure I’ll use Sharpen AI much, it’s certainly worth having around for when you need it. I’ll definitely be buying it. 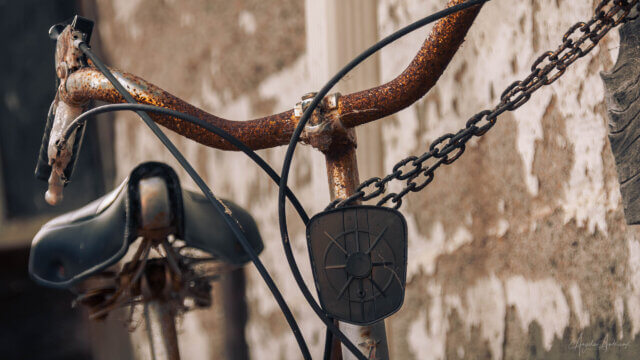 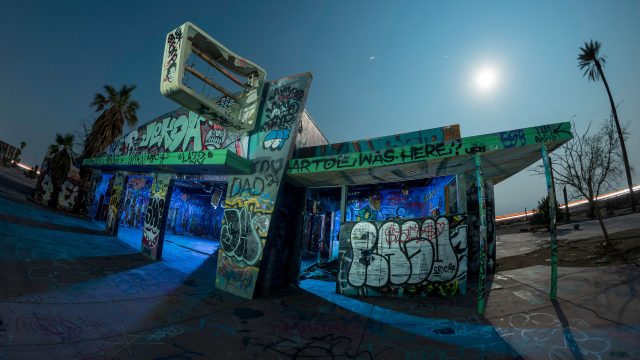 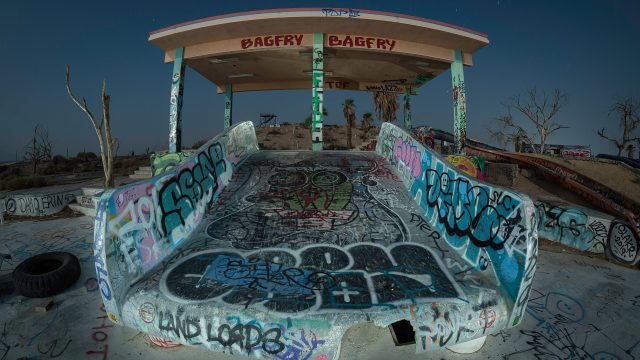 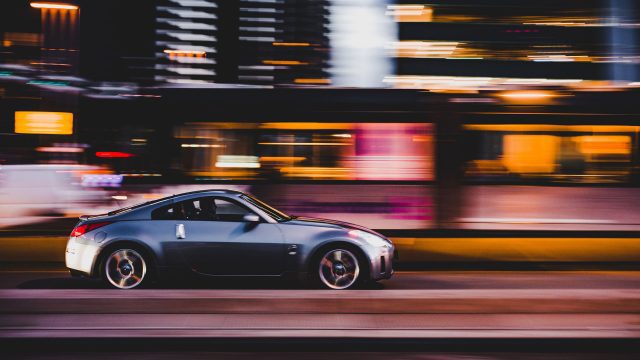 Speed up your Topaz workflow with one simple setting 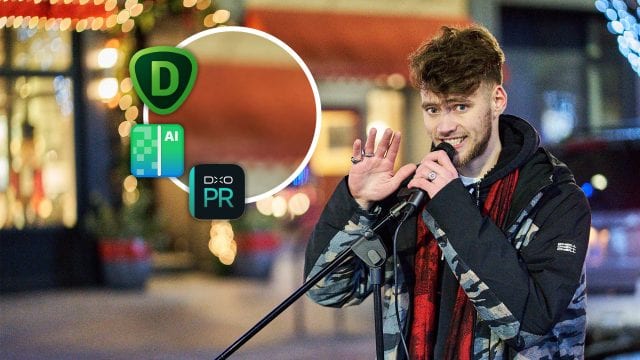 Saying goodbye to noise: Which software is best? 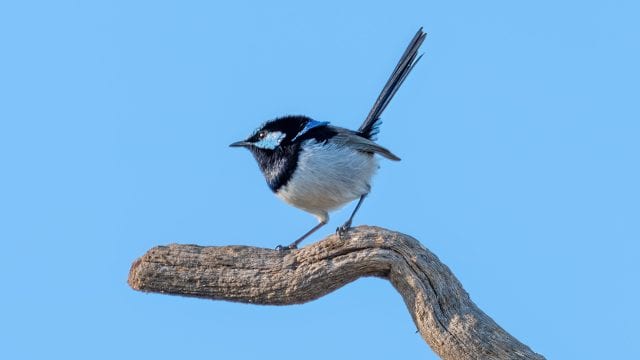 How to fix a blurry bird photo