“I was an atypical choice for The New York Times, I was a street photographer. I photographed real life. What’s in the air. The charge, the social reality. Day-to-day journalism wasn’t my MO.” -Edward Keating

In 1981, Edward Keating hit the “street” with his camera to teach himself to be a photographer. He chronicled life on the street of ordinary New Yorkers, ultimately winning a Pulitzer Prize for his work covering the aftermath of the destruction of the World Trade Center on Sept. 11, 2001 and contracting cancer that took his life in October 2021. He was 65 but what a life he lived once he got a camera.

Edward Keating went to American University in Washington, D.C. for three years before becoming in his words “burned out” due to drinking. In an article in Martha’s Vinyard Arts & Ideas he said he quit alcohol on Sept. 25, 1977 and stayed sober. When his mother died, he was able to leave his 9-year sobriety chip in her coffin.

Later, he went to college again at Columbia University’s American Literature program. He bought a Ricoh camera for $400 he got from a tax refund and began to learn photography.

He set the goal of becoming a professional photographer in 10 years. He started doing freelance assignments for The New York Times seven years into his goal time. He worked days and he worked nights. He was, with the exception of a pair of photo classes, a completely self-taught photographer.

Keating was covering the Kosovo war was marred when he was seized by Serbian officials because he crossed the border into Albania to get a better angle for his photos. His nature as a do-what-it-takes photogaper served him well when he was covering 9/11.

Keating covered the devastation of the World Trade Center for more than a month. His work and that of other New York Times photographers earned the paper a Pulitzer Prize in photography. He often wore a disguise pretending to be a worker in the ruins to get access to make his stunning photos. His wife, Carrie Keating said he blamed the all the time he spent breathing the dust and poisonous air at Ground Zero.

Keating was on a freelance assignment for the paper in Crown Heights in August 1991 when a riot broke out. Caught up in the violence, Keating was severely beaten by a gang of close to 100 men who hit him with bricks, pipes and bats. They stole his camera equipment. He was saved by two police officers who arrived with their guns drawn who thought he was dead.

The next day in the hospital, Keating received a fruit basket from Times executive editor, Max Frankel. “They finally hired me two months later,” Keating said in the A&I interview.

Edward Keating brought his street photographers thinking to his work and to the style of The New York Times. He is credited with being one of the change agents that helped the paper’s graphic look evolve. He co-founded the wedding column named Vows in 1992 (opening photo, middle row, 4th image from left). He brought his unposed street aesthetic to wedding photography making documentary coverage of marriage a popular style that brides wanted.

Keating’s photograph of a dust covered tea set in an apartment adjacent to where the Towers fell earned him and the paper a Pulitzer Prize (opening photo, top row, first image.)

Despite his Pulitzer, controversy started by accusations by two other photojournalists who said Keating had posed a photo of a boy point a toy bun against a store with a sign reading “Arabian Foods” in Lakawanna, NY. The store was close to where authorities had made two preemptive arrests of members of a cell of Al Qaeda in 2002. The photo was removed from later editions of the Sept. 20, 2002 paper (opening photo, bottom row, far right image).

The accusations which Keating denied were against the Times’ policy of “Pictures of news situations must not be posed” caused him to leave the paper.

Read stories of inspirational photographers in On Photography. 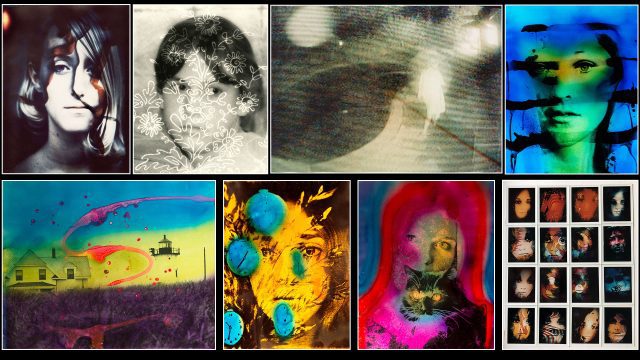 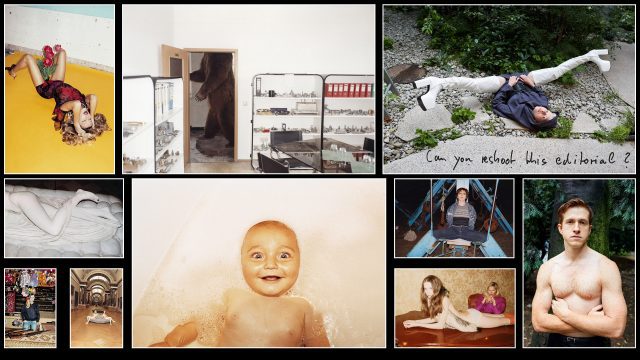 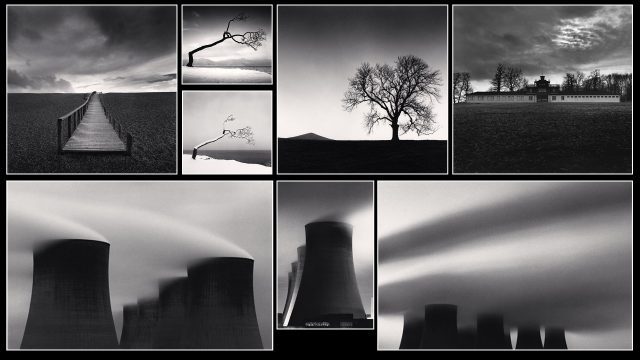 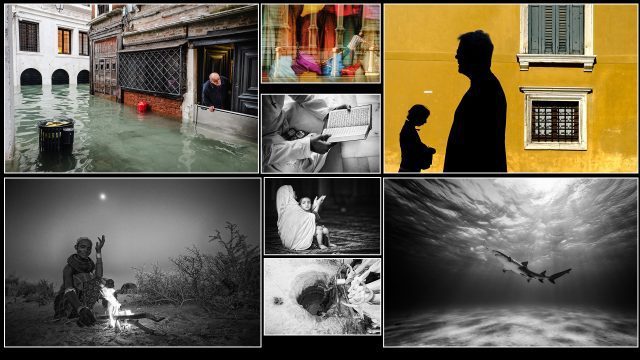 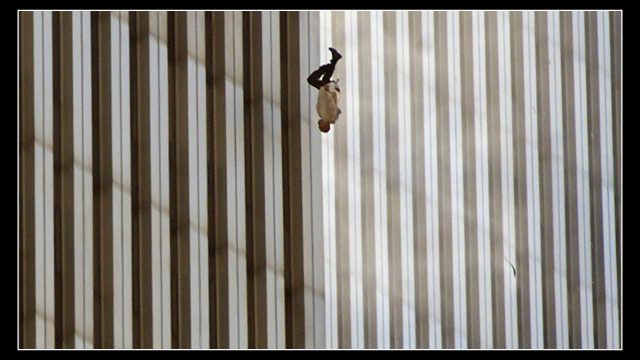