“I don’t show every picture that I have, I think discretion is also important.” -Mick Rock

Claire O’Neill, reports in her April 7, 2012 interview for NPR’s “Daily Picture Show” that “A few years back, Rock says, ‘some clever bugger journalist’ dubbed him as ‘The Man Who Shot The ’70s’ in a headline, though Rock is the first to qualify that claim. What he really shot was the glam rock scene — making images you might recognize: The album cover of Queen II, the album cover of Lou Reed’s ‘Transformer,’ Iggy Pop in an unlikely backbend, David Bowie with a sax (opening photo, top row, left to right).”

Born in the U.K., Michael David Rock was studying literature and language at Cambridge. He was enamored with the work of poets who were wrapped up in absinthe and opium — Blake, Mallarmé, Rimbaud and Verlaine. He found himself drawn to punk and glam poet/rockers like Syd Barrett (Pink Floyd), The Sex Pistols, Roxy Music, David Bowie and others.

One day, he got high, picked up a camera belonging to a friend and in his words “began to play.” In the 1970s not everyone had a camera. Rock’s camera and his ability to fake it until he made it got him access. He met several soon-to-be early rock legends and photographed them on their journey to fame. “I was not an outsider,” Rock explains. “This was my life, too. I didn’t play an instrument, but I lived the life: Stay up all night, sleep all day.”

He was “in the room” with those stars. He had long hair and looked like them. They accepted him. Being part of the creative crowd gave him the invisibility that photographers seek so they can record unguarded moments.

He did not sensationalize the musicians’ drug use nor did he sell any photographs of them doing drugs or anything that could cause them and their careers harm. “Newspapers and magazines didn’t want pictures of musicians behaving badly back then,” Mr. Rock said in an interview with Bob Morris, printed in the Dec. 15, 2011 edition of The New York Times. “Now, because of the Internet, that’s all the media wants.”

Rock was there as David Bowie’s Ziggy Stardust persona began to come together, so he encouraged Bowie by documenting the transformation and offering advice. Along with photographing David Bowie, Rock produced and directed the Bowie music videos “Space Oddity,” “John, I’m Only Dreaming” and “Jean Genie.”

Over his career, Mick Rock photographed U-2’s Bono with Lady Gaga, Madonna, Mylie Cyrus, Snoop Dogg, Lenny Kravitz (opening photo, bottom row, group of five images, clockwise from upper left), Lana Del Rey, Bob Marley (opening photo, bottom row last 2 photos) and many, many more all the while partying with them all night in New York. They all dated the same people and did the same drugs. Many of them died of addiction to heroin or from AIDS. Others made it through while others were very successful.

“It’s a miracle that David Bowie, Lou Reed and Iggy Pop are actually still alive today, given how hard they lived,” Rock remarked in the 2011 Morris interview.

The hard-living lifestyle was catching up to Rock. He had had several heart attacks including one during a shoot.

By 1996 his latest heart attack led to quadruple bypass surgery. Although he had no health insurance, the musicians — his friends — wanted to help by paying his hospital bills. His career had declined and he became determined to get and stay sober. He realized, at age 48, “It was a warning that it was time to stop.”

By 2001, Mick Rock’s career was back on the upswing. He continued photographing musicians and artists like Janelle Monáe and Theophilus London.

Reminiscing during a traveling show of his work in December of 2011 in Washington D.C. called “Rocked,” he said “I know it’s disappointing,” he said. “But all I am is a retired degenerate.”

A documentary on Mick Rock’s life is called “Shot! the Psycho-Spiritual Mantra of Rock.” Watch the trailer below to see more of Rock’s work and his lifestyle.

Read more storied of influential and inspirational photographers in On Photography. 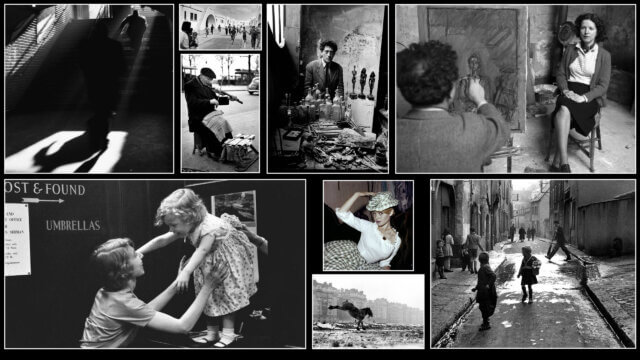 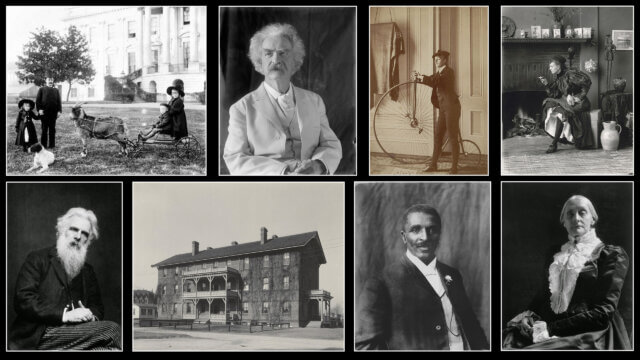 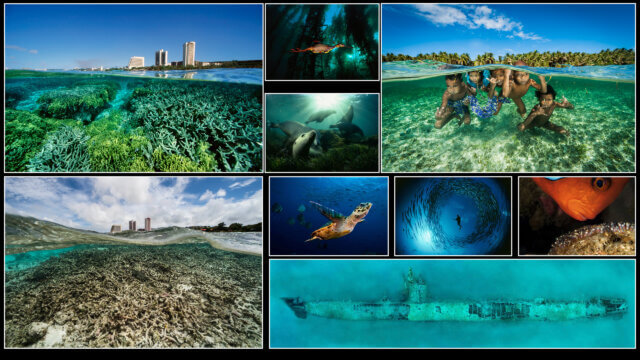 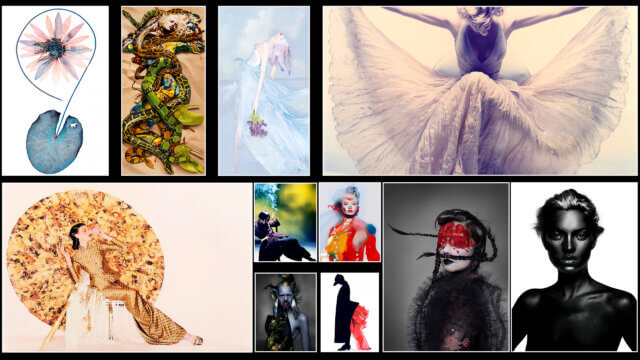 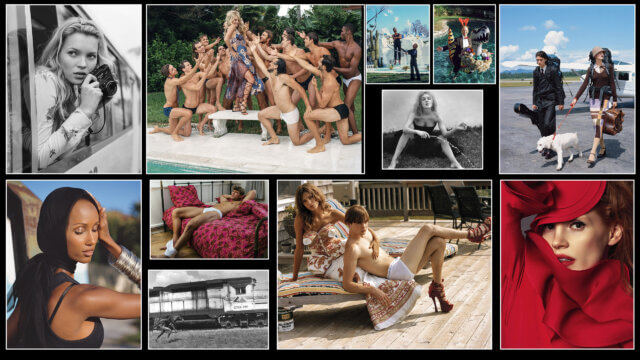